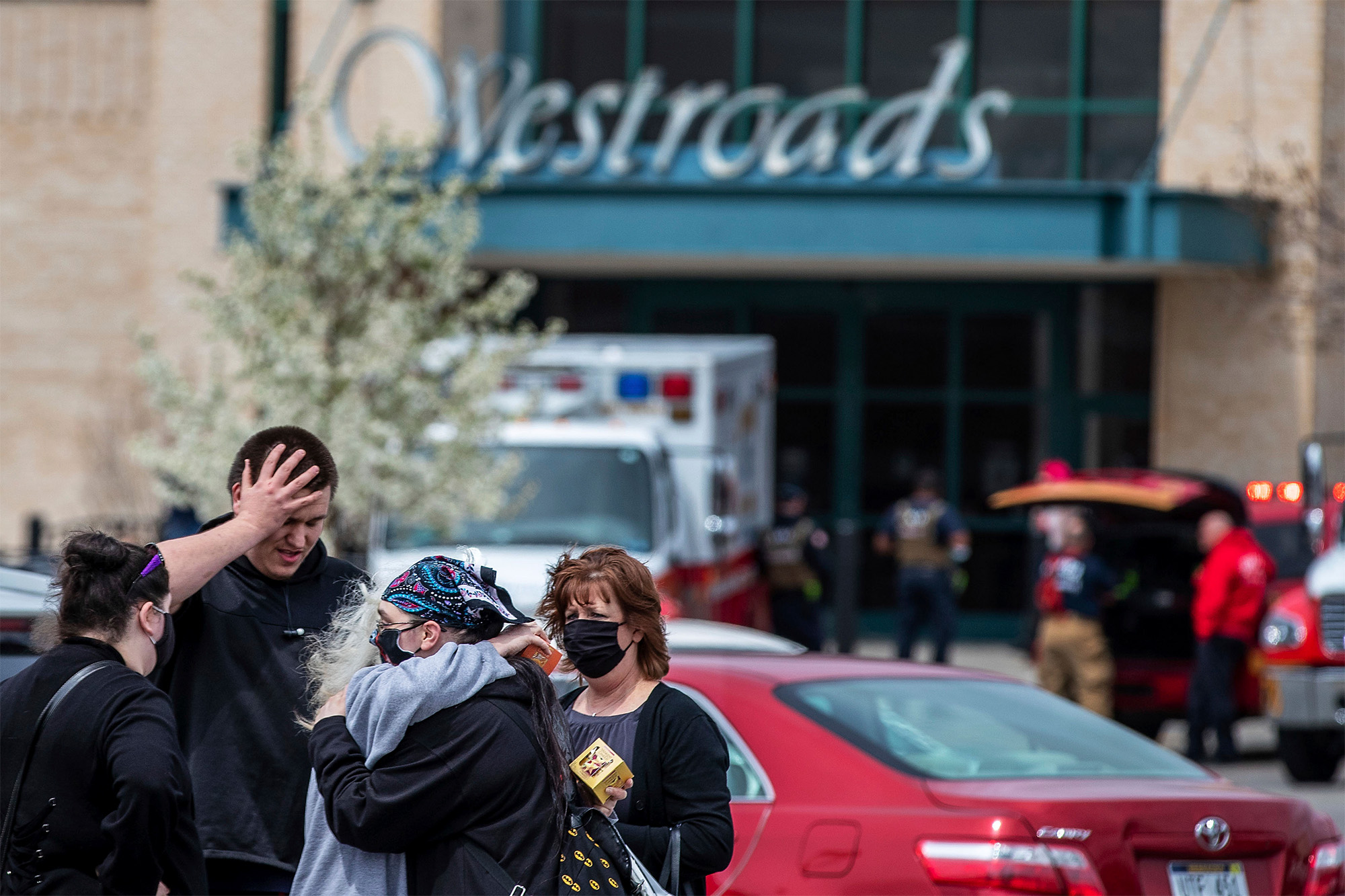 A man is dead and a woman is injured after a shooting at the Westroads Mall in Omaha at noon Saturday, and police were still searching for the suspect into the evening hours.

The shooting happened near a JC Penney on the first floor of the mall, police said in a press release.

The victim died from gunshot injuries he suffered there, and the woman, who is expected to survive, was also treated for bullet wounds, Omaha Police said.

“The investigation indicates this was an isolated incident and not a random attack,” the release states.

“The suspects fled the scene immediately after the shooting.”

The identities of the victims were not immediately released.