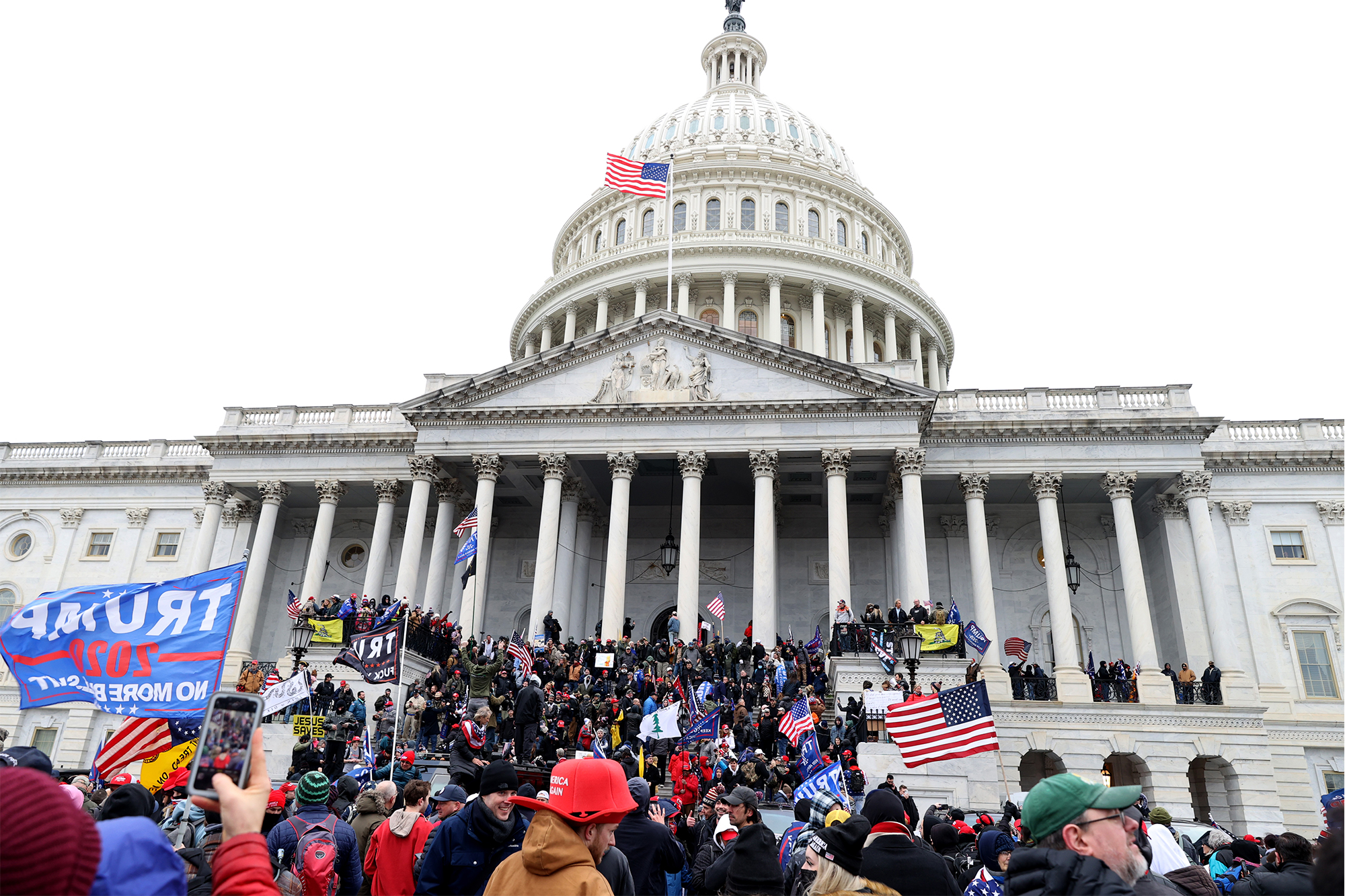 The US Capitol Police officer who shot and killed rioter Ashli Babbitt on Jan. 6 will not face charges for her death — and an investigation into the shooting has been closed, the Department of Justice said Wednesday.

In a news release, the DOJ said the unidentified officer who fired a single shot at Babbitt near the Speaker’s Lobby inside the Capitol did so in self-defense and to protect members of Congress.

Investigators also determined Babbitt’s civil rights were not violated in the shooting, according to the statement.

“Acknowledging the tragic loss of life and offering condolences to Ms. Babbitt’s family, the U.S. Attorney’s Office and U.S. Department of Justice have therefore closed the investigation into this matter,” the statement added.

Babbitt was shot to death as pro-Donald Trump rioters and police faced off in a hallway that leads to the Speaker’s Lobby.

The 35-year-old Air Force veteran from San Diego tried to jump through a window that had been shattered in the commotion when a Capitol Police officer blasted her once in the shoulder.

She was rushed to a nearby hospital, where she died.

In an interview with a local television station, fellow rioter Christopher Grider, who was beside Babbitt when she was killed, described the chaotic scene just after she was shot.

Grider said the mob of Trump supporters were stunned when Babbitt was shot by the police officer.

“They were shocked as everyone else was when the people on the other
side of the door, from 20 feet away, shot her in the chest,” he said in the interview.

“At that point we were all panicked, we couldn’t leave because there were thousands of people behind us pushing us forward,” he added.

A total of five people, including a Capitol Police officer, died in the riot as throngs of Trump supporters attempted to overturn the results of the 2020 presidential election.