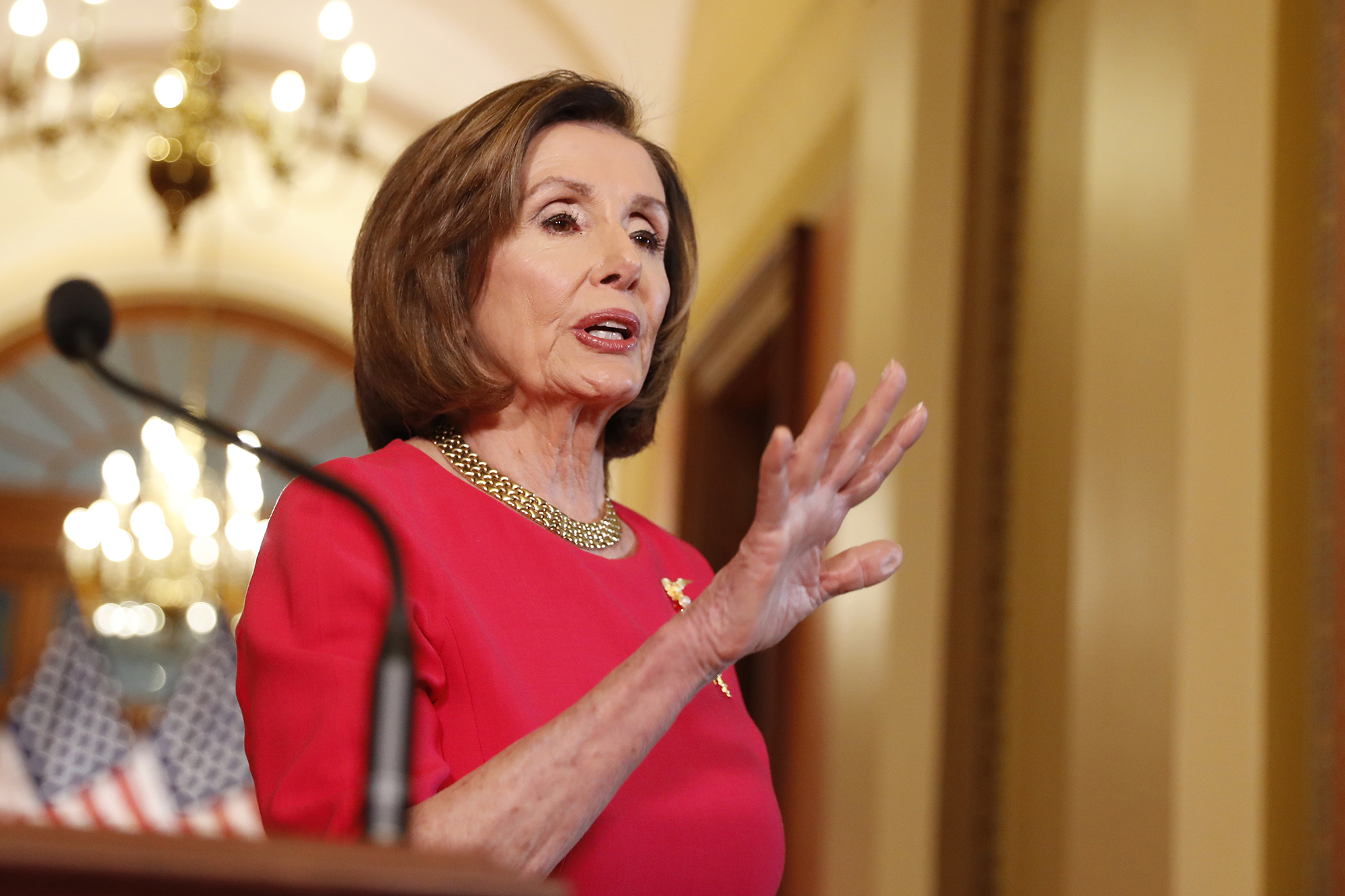 House Speaker Nancy Pelosi mocked New York Rep. Alexandria Ocasio-Cortez and her “Squad” of progressive allies, according to a book out later this month.

According to a preview in Axios, Pelosi took on the voice of a child while speaking about the 31-year-old self-declared socialist, who has caused trouble for the powerful 81-year-old speaker after taking office in 2019.

“Pelosi unloads on the Squad, at one point adopting a child-like voice when discussing Rep. Alexandria Ocasio-Cortez,” Axios reports.

Pelosi “offers the Squad this blunt advice: ‘You’re not a one-person show. This is the Congress of the United States,’” according to the report.

Democrats have a seven-seat edge in the House, giving the band of relatively young leftists power to influence legislation.

Pelosi reportedly sat for 10 interviews with Page for “Madam Speaker,” which will be released April 20.

Spokespeople for Pelosi and for Ocasio-Cortez, who represents parts of the Bronx and Queens, did not immediately respond to The Post’s requests for comment.