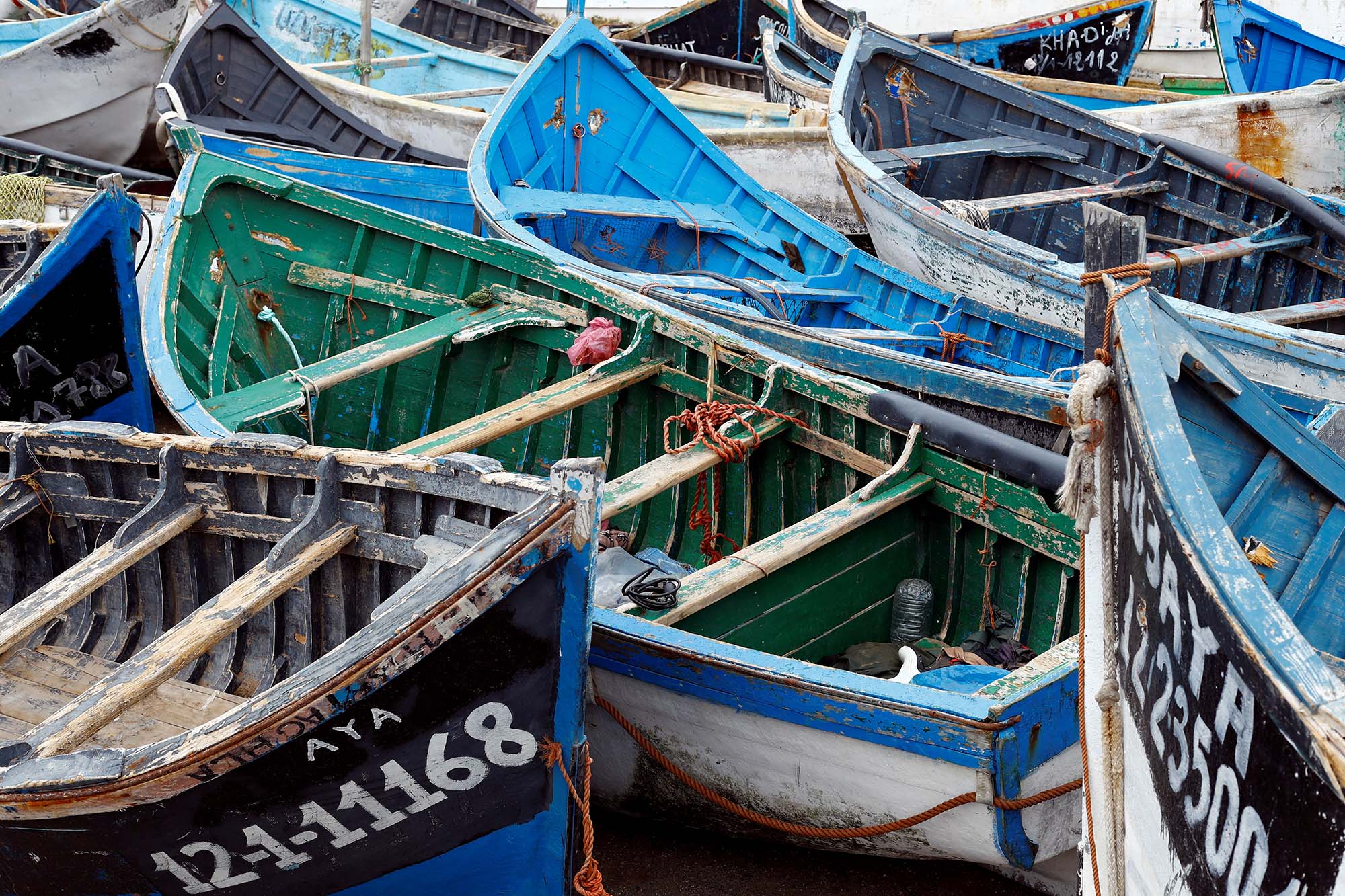 At least four people were found dead on a migrant boat off the Canary Islands on Sunday, the Spanish Red Cross said.

The bodies were recovered by Spanish authorities from the vessel along with 19 survivors.

The migrants had attempted to travel the perilous route from West Africa to the Canary Islands in a craft that was unfit for high seas.

Rescue services responded to an alarm call by a fishing boat that had located the boat just 120 miles south of the small island of El Hierro.

Helicopters airlifted those in serious condition and suffering from dehydration to the isle of Tenerife.

In recent years, the Atlantic crossing from the Western coast of Africa to Spain’s Canary Islands has become a major passage for undocumented migrants and refugees.

There were record arrivals in 2020, more than eight times higher than 2019, as the COVID-19 pandemic flattened Africa’s tourism economy and forced many more to take the risky journey.

According to UN refugee agency UNHCR, hundreds have died or gone missing in their attempt to reach the archipelago in overcrowded and ill-equipped boats.

Since 2014, the Missing Migrants Project reports that more than 20,000 migrants have died trying to reach Europe from Africa.

From Jan. 1 to March 31 this year, an estimated 3,400 migrants have arrived on the shores of the Canary Islands, according to Al Jazeera.