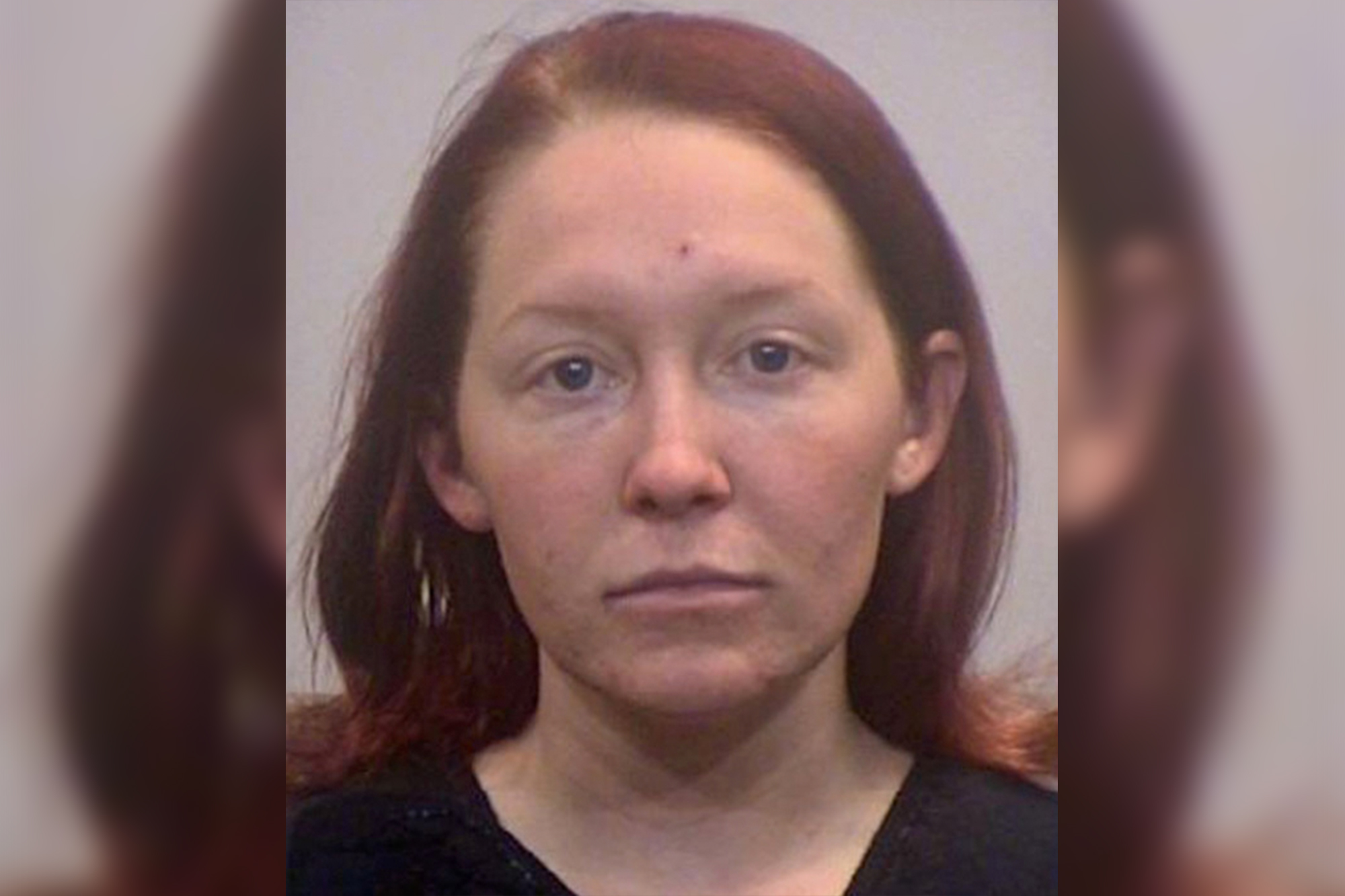 A Texas mother was charged with killing her two young daughters, a report said, allegedly turning herself in and confessing to the murders Monday night.

The Irving Police Department said McDonald entered their headquarters and used a lobby phone to call 911 to confess the crimes.

The mother, who lives alone with her two daughters, told police her children were abused, according to an arrest affidavit obtained by the outlet.

As a result, McDonald claimed she would do anything to protect her children, including “eliminating them,” the affidavit said.

Police who responded to McDonald’s apartment found the victims’ bodies.

An autopsy will determine the girls’ official causes of death.

“We’re trying to figure out the why,” the mother allegedly killed her daughters, Irving Police Officer Robert Reeves said, according to the report.

“We may not ever know the why because there’s not going to be a definition or a reason that would ever justify the murder of two small children,” Reeves said.

McDonald is charged with two counts of capital murder, the report said.