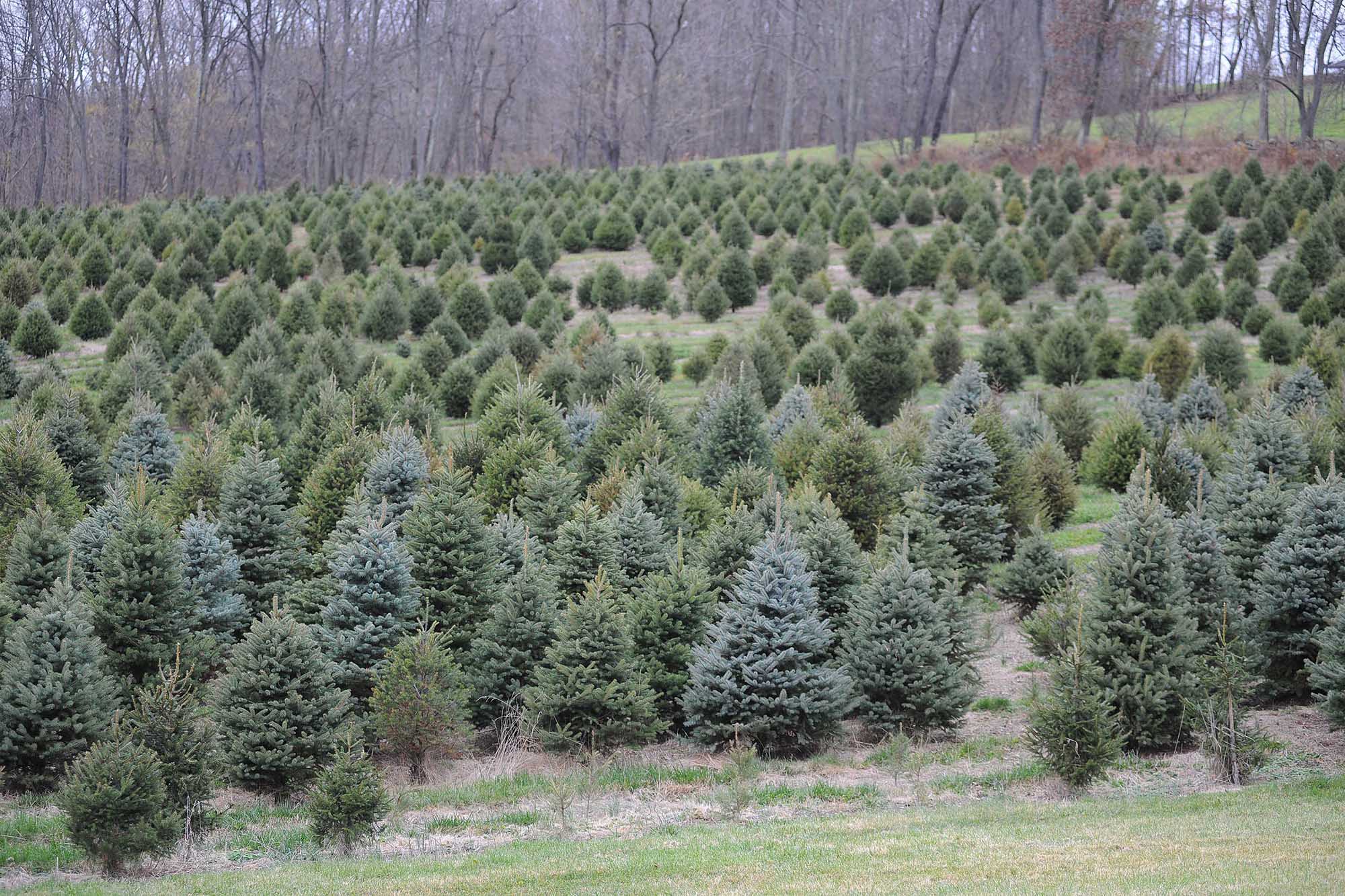 A Portland high school delayed a vote to change its mascot to an evergreen tree over concerns about its potential ties to lynching, a report said.

Ida B. Wells-Barnett High School — named after the prominent black activist and reporter who documented lynching — was set to vote on the new mascot last Tuesday until a board director shared community concerns over the tree’s imagery, the Portland Tribune reported.

“I’m wondering if there was any concern with the imagery there, in using a tree … as our
mascot?” Portland Public Schools Board of Education Director Michelle DePass asked at the meeting.

“I think everyone comes with blind spots and I think that might’ve been a really big blind spot.”

One of the committee members involved in choosing the evergreens mascot said the issue was broached during the process.

“We did talk about it, but we were looking at the symbolism more as a tree of life, than a tree of death,” Martin Osborne said.

Osborne, who is black, said the evergreens mascot “had nothing to do with the horrible history of lynching in the United States. Lynching trees typically are not evergreens.”

DePass suggested the committee reach out to the family of Wells-Barnett’s to ensure they are on board with the new mascot ahead of the rescheduled vote at the next meeting.