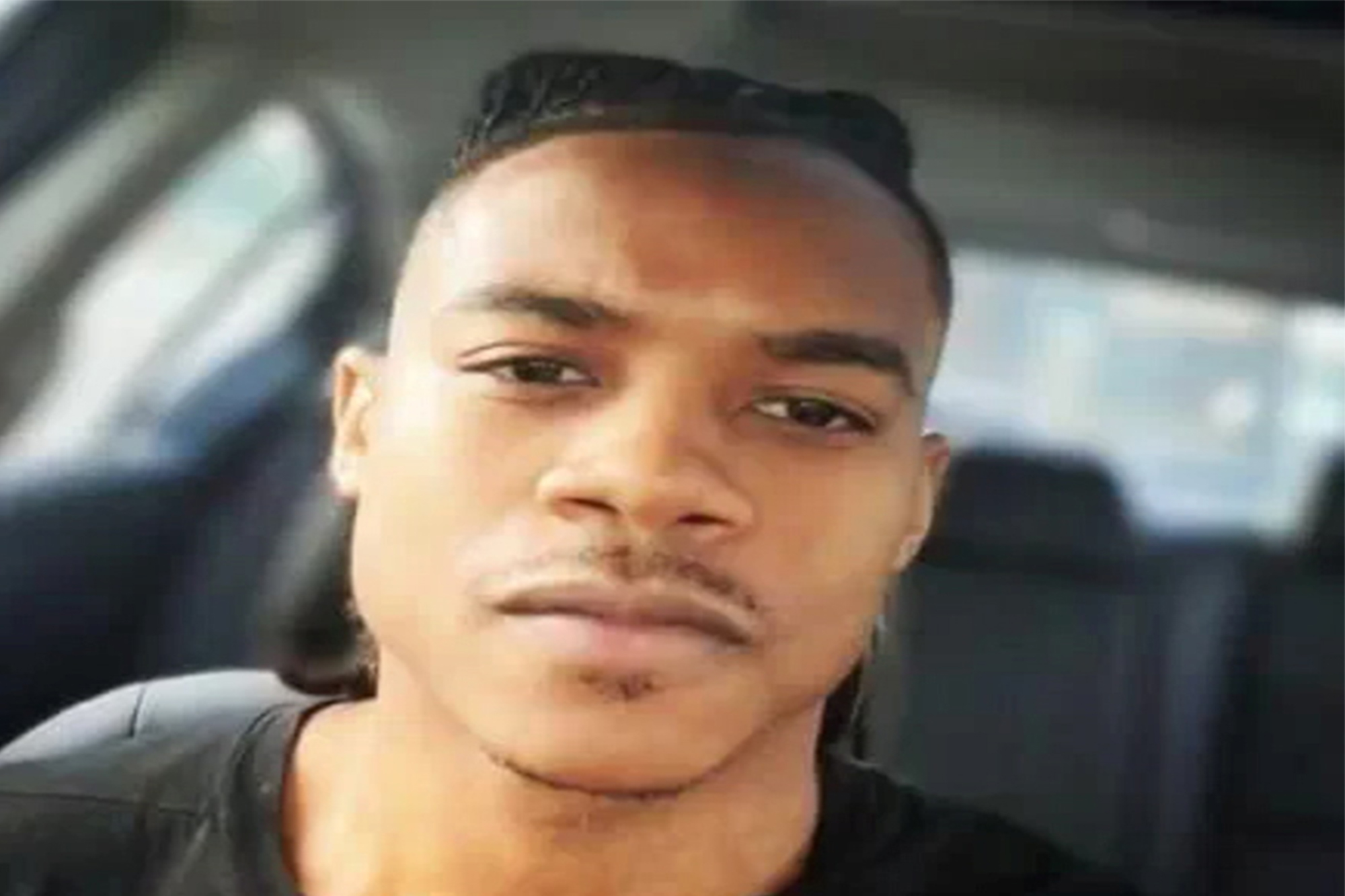 The deranged driver who fatally rammed a police officer before being gunned down outside the US Capitol on Friday may have suffered repeated head trauma during years of playing football, his family said Saturday.

Noah Green, 25, was “not a terrorist by any means,” the family told the Washington Post.

Green had been studying for his master’s degree in business administration — but also suffered from “depression and potential mental illness,” the family said.

His troubles may have stemmed from head trauma that accumulated over his years playing football, including as a defensive back at Christopher Newport University in Virginia, they said.

Green had a history of troubling behavior, and was quickly unraveling the night before the attack, his brother Brendan said.

Noah Green’s brother Brendan said his brother was very ill the night before the attack and sent him an ominous text Thursday, according to The Washington Post.

“‘I’m sorry but I’m just going to go and live and be homeless,’” Brendan said his brother told him in an ominous text sent the day before Friday’s tragedy, according to the Washington Post.

“Thank you for everything that you’ve done,” the text continued. “I looked up to you when I was a kid. You inspired me a lot.”

A day later, Noah crashed his car into two officers at a Capitol barricade before charging at them with a knife.

Veteran officer William Evans died following the attack. The other officer is being treated at the hospital.

Green had seven sisters and two brothers, and was a standout defensive back on the Christopher Newport University football team before paranoia and devotion to the Nation of Islam left family and friends concerned about his mental health in recent years, the newspaper reported.

Noah Green blamed former teammates for drugging him with Xanax in 2019, which one teammate said did not happen, the article stated.

Green reportedly claimed the supposed incident turned him into a drug addict who was in withdrawal.

He moved into a Newport News apartment and continued to suffer hallucinations, heart palpitations, headaches and suicidal thoughts, his brother told the newspaper.

One day Noah deserted the Virginia pad and moved to Indianapolis, telling his brother drugs inspired him to live there, according to the report.

Brendan flew to his new apartment to investigate Noah’s claims that people were breaking in, the article said.

Several months ago, Noah moved to Botswana and told his brother “his mind was telling him to basically commit suicide,” the report said. He later jumped in front of a car and needed surgery, Brendan told The Washington Post.

Two weeks ago, a distraught Noah reportedly called his brother and asked if he could move in with him.

Noah said he was “in a really bad situation and in really bad shape,” Brendan told the paper.

After bunking up with Brendan, he made a troubling post on Facebook two weeks before the attack.

“I was on the right track and everything I had planned was coming into existence. It required long hours, lots of studying, and exercise to keep me balanced while experiencing an array of concerning symptoms along the path (I believe to be side effects of drugs I was intaking unknowingly),” he wrote on March 17, signing the message Brother Noah X.

“However, the path has been thwarted, as Allah (God) has chosen me for other things. Throughout life I have set goals, attained them, set higher ones, and then been required to sacrifice those things,” he continued.

A former teammate of Noah’s told the newspaper he was a solid athlete, but the team grew concerned about him after the drugging accusations.

“He was really paranoid from that point moving forward,” Andre Toran reportedly said.

Another teammate said he showed no signs of being troubled.

“He was a stand-up guy,” Damian Jiggetts told the paper.

“He was on the dean’s list. He was a motivator. That was the Noah I knew and regardless of what happened today, that is what his legacy should be.”