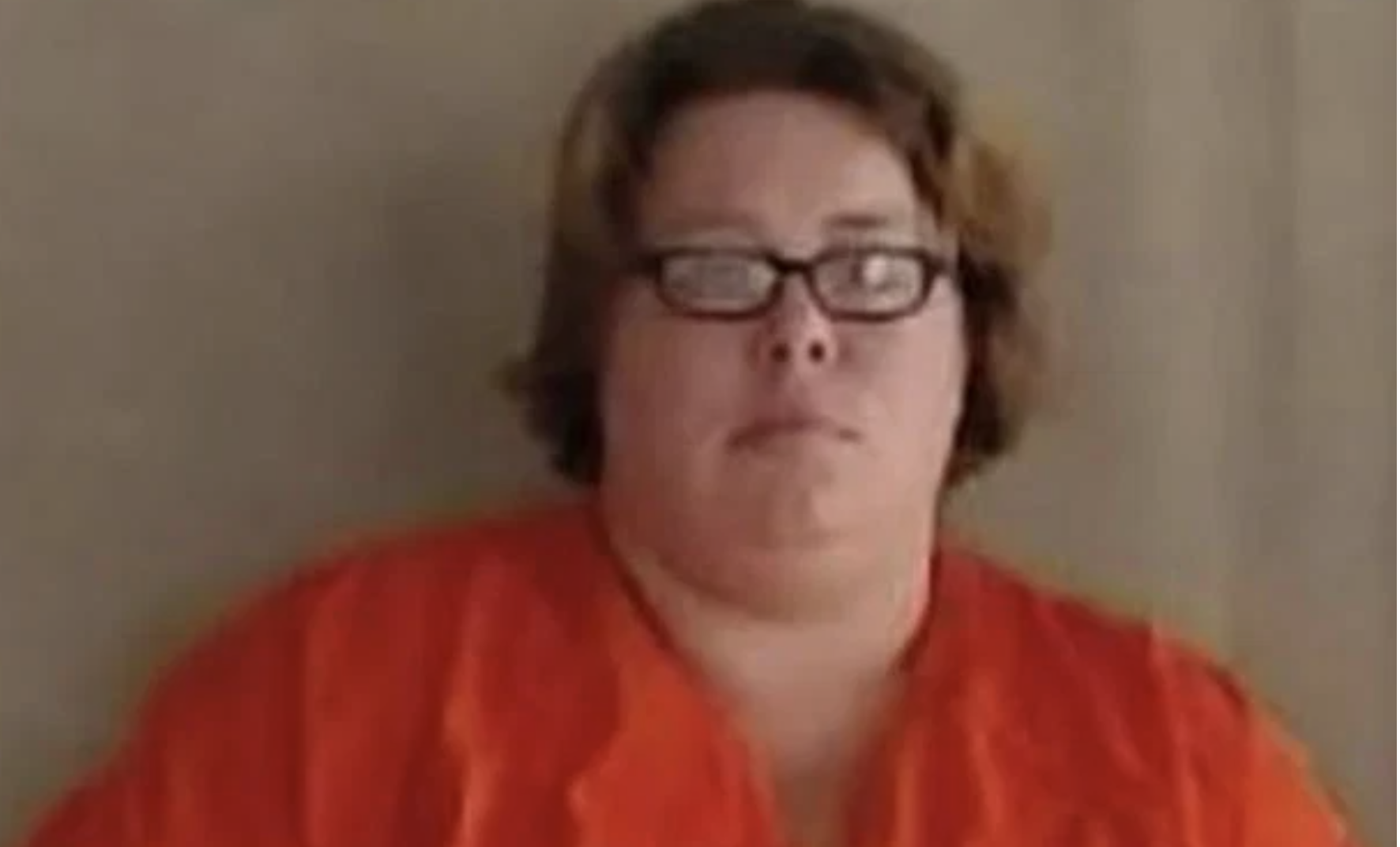 The twisted murderer Anna Marie Choudhary got slapped with a 40-year sentence by West Virginia authorities for a shocking incest plot in which she murdered the boyfriend of her younger sister and then married their father, The Sun reports.

The incestuous dreams of Anna Marie Choudhary, who hails from the small Appalachian town of Boone, North Carolina, came crashing down on Wednesday after she pleaded guilty to second-degree murder for slaying John Thomas McGuire.

First Anna Marie Choudhary, motivated by her incestuous urge to merge with her dad, tortured McGuire for three days in February 2019.

Then along with her sister and dad, they finally killed McGuire on Valentine’s Day.

The body of McGuire was found in a shallow grave several months later at the house of Choudhary’s dad – Larry Paul McClure.

INCEST MURDER PLOT: Woman, 33, who murdered her sister’s boyfriend in sick incest plot so sis could marry their FATHER sentenced to 40 years

The following November, McClure broke down and confessed to his part in the heinous crime.

The incest-happy dad wound up ratting out his daughers — Anna Marie Choudhary and the 31-year-old Amanda McClure, who also had a hand in the torture and killing of her boyfriend

Both sisters were arrested.

The Bluefield Daily Telegraph reports that both Larry and Amanda McClure pleaded guilty to their roles in slaying McGuire.

Larry McClure pleaded guilty to first-degree murder and was sentenced to life without mercy in August 2020.

The mother of the late McGuire, Karen Smith, of Opelika, Alabama, tuned in to the Wednesday sentencing hearing via conference call.

She condemned Anna Marie Choudhary for her incestuous murder plot, seething that she hoped the family who murdered her son had a “very miserable life.”

Crime Online reports that the murder had its roots in the fateful moment in February 2019 when McGuire and Amanda McClure’s car broke down in Indiana as they were traveling from Minnesota to West Virginia.

When the McClure couple’s car broke down in Indiana, Larry McClure, identified as Choudhary and Anna McClure’s father, picked them up and took them to his home in Skygusty, West Virginia.

After Amanda McClure and McGuire got high off of a “bad batch” of meth they’d made, one that put him in a “quiet rage,” one thing led to another and the family tied him up.

The family of three then proceeded to torture the man. All the while, Larry threatened Anna that if she didn’t do what he said, he and Amanda would harm her children.

They wound up killing him first by injecting him with meth, and then Anna Marie Choudhary, incest never far from her mind, strangled him to death.

The Daily Mail reports that two weeks after the slaying, Anna Marie Choudhary entered an incestuous marriage with her father.

On Wednesday, at her sentencing hearing, [Choudhury] gave a harrowing, blow-by-blow description of the night when the killing took place.

Woman pleads guilty to murdering her sister’s boyfriend by injecting him with homemade meth, strangling him, burying him, digging him back up then dismembering him in sick Valentine’s Day incest plot that was set up so the sister could marry their FATHER