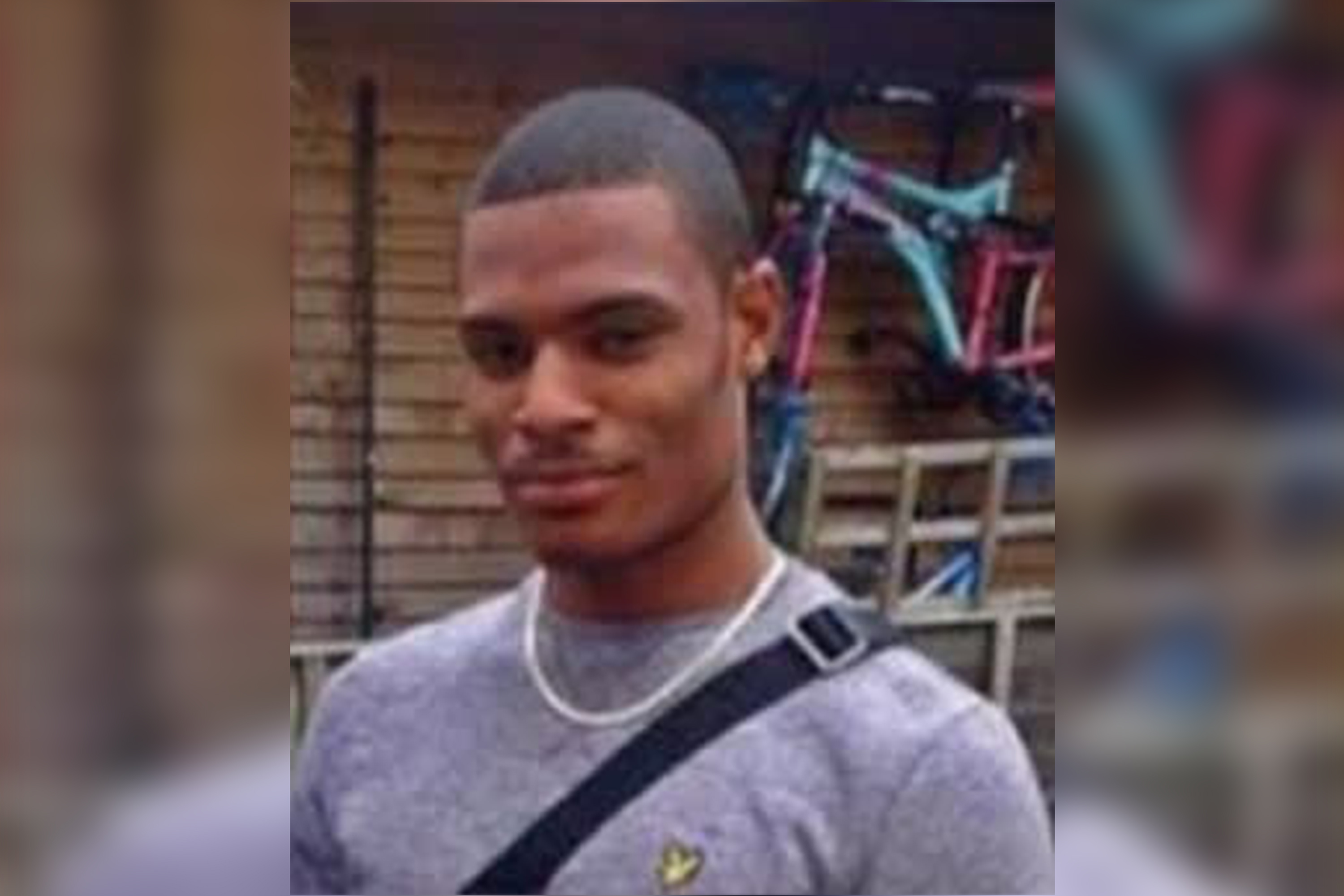 A man attending a vigil for a fatal stabbing victim in south London earlier this week was killed there in another knife attack, a report said.

Reece Young, 23, was at the vigil in the Croydon neighborhood on Tuesday when he was fatally stabbed during an altercation with two other men, The Guardian reported, citing police.

The two suspects ran off after the fight — but later showed up to an area hospital with stab wounds, the report said.

Police responded to the hospital and arrested the men on suspicion of murder.

One of the suspects, who is in his 30s, managed to fight his way out of the hospital after his arrest, assaulting police and hospital staff in the process, accoding to the report.

He was arrested again Wednesday night. The other suspect, 33, is still hospitalized.