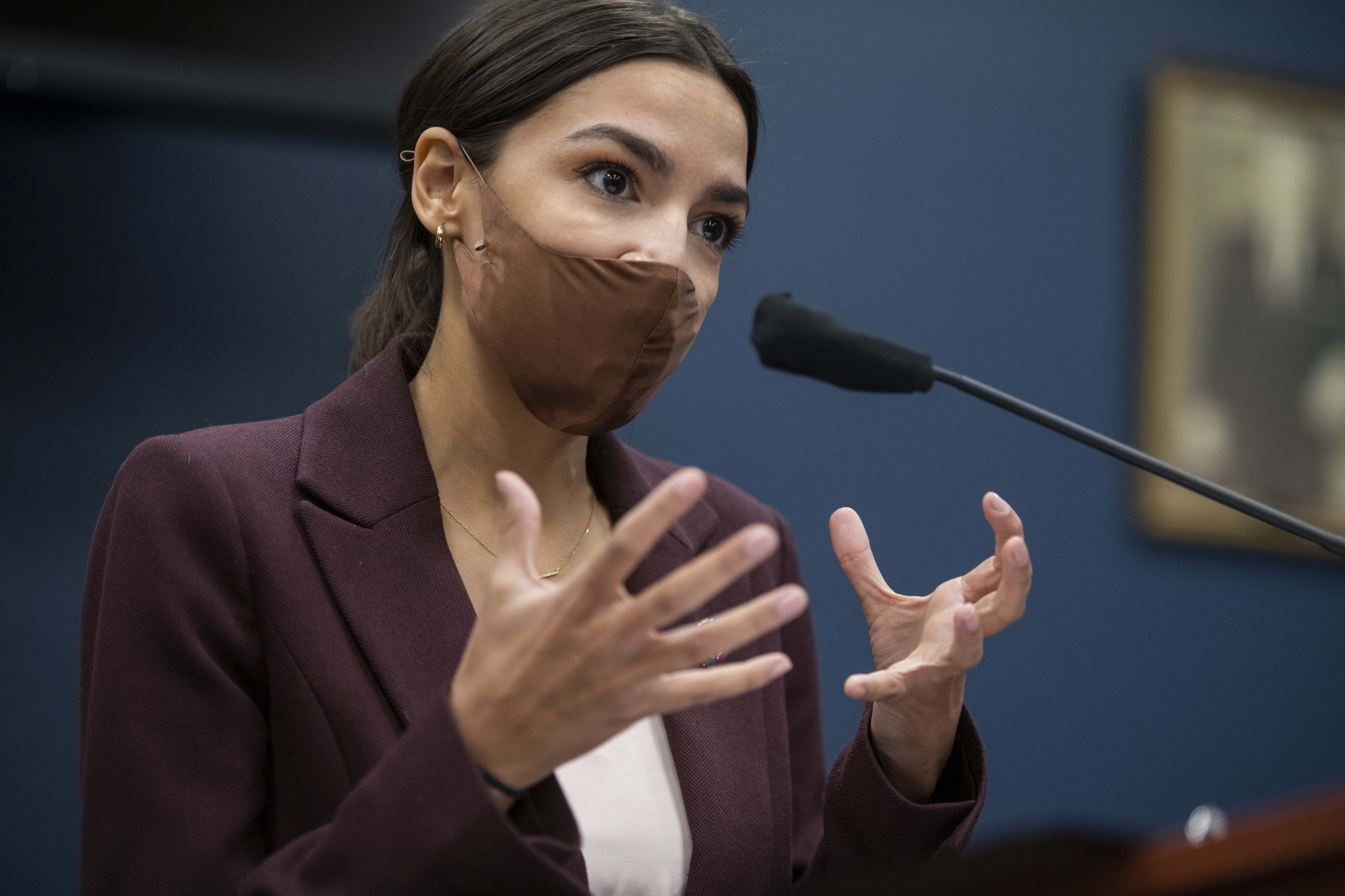 Rep. Alexandria Ocasio-Cortez on Tuesday criticized Amazon over the company’s alleged poor working conditions, highlighting a report that found employees are forced to go to the bathroom in bags.

The freshman congresswoman from the Bronx blasted the company while responding to a tweet from Amazon spokesperson Jay Carney, who previously served as White House Press Secretary for the Obama administration.

“A loved one of mine worked Amazon delivery last year & left because that’s how dangerous it felt to them working for a company that also puts so much performance pressure on their workers that defecating in bags is a common enough occurrence that there are internal memos about it,” Cortez tweeted.

The congresswoman was referencing a report from The Intercept last week that alleged, citing internal Amazon documents, employees went to the bathroom in bags.

Workers who spoke to the outlet said the issue was widespread, caused by pressure to meet quotas.

The controversy comes as roughly 6,000 Amazon warehouse workers in Bessemer, Alabama, will vote before Monday on if they want to unionize.

Last week, Sen. Bernie Sanders visited some of the Alabama workers in a show of support.

A Tuesday tweet from the Vermont senator led to Ocasio-Cortez’s remarks.

“Amazon workers in Alabama are sick and tired of being treated like robots. They are standing up and fighting back, and I am proud to support them,” Sanders wrote, along with a video montage showing the unionization effort.

“With all due respect, Senator @BernieSanders, you’re wrong on this. We treat our employees with dignity and respect. We offer a $15 min wage, health care from day one, and a safe, inclusive workplace,” Carney wrote.

“Once again, we invite you to take a tour so you can see for yourself. And since there are 40m Americans earning less than Amazon’s starting wage, we ask you and your colleagues to please raise the federal minimum to $15 as well,” he said.