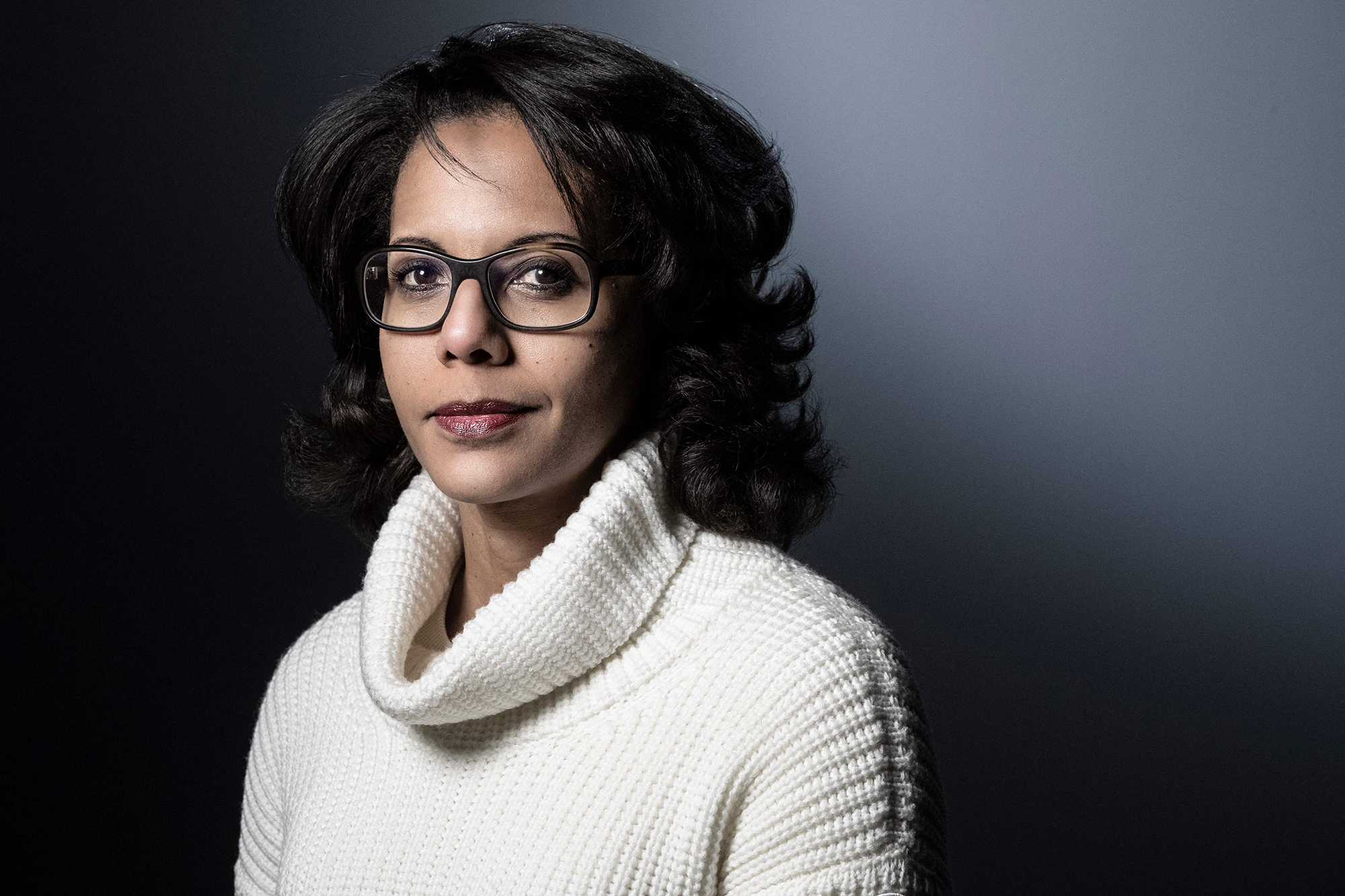 Paris’ deputy mayor has come under fire for calling on white people to “keep quiet” during talks about discrimination — a move some say embraces “racist” identity politics.

Audrey Pulvar, a 49-year-old black Socialist, said white people who want to attend meetings where people of color are discussing racism should be able to, but they need to “keep quiet and be silent spectators,” France24 reported.

“People who suffer discrimination for the same reasons and in the same way feel the need to meet among themselves to discuss it,” she said.

Pulvar’s remarks have triggered outrage about the rise of what some believe are American progressive ideals in France, the outlet reported.

Valerie Pecresse, who is the president of the greater Paris region, took aim at Pulvar’s comments — saying that “no one should be discriminated against because of their skin color.”

“There is no such thing as acceptable racism,” Pecresse wrote on Twitter.

“This rhetoric, always justifying the victim, leads to disaster,” he told Europe 1 radio. “Do you have to be Jewish to talk about antisemitism?”

Meanwhile, President Emmanuel Macron has previously warned about the danger of “social science theories imported from the United States,” suggesting that such ideals could create divisions.

“Every day people want to put forward good reasons for dividing us,” he said.