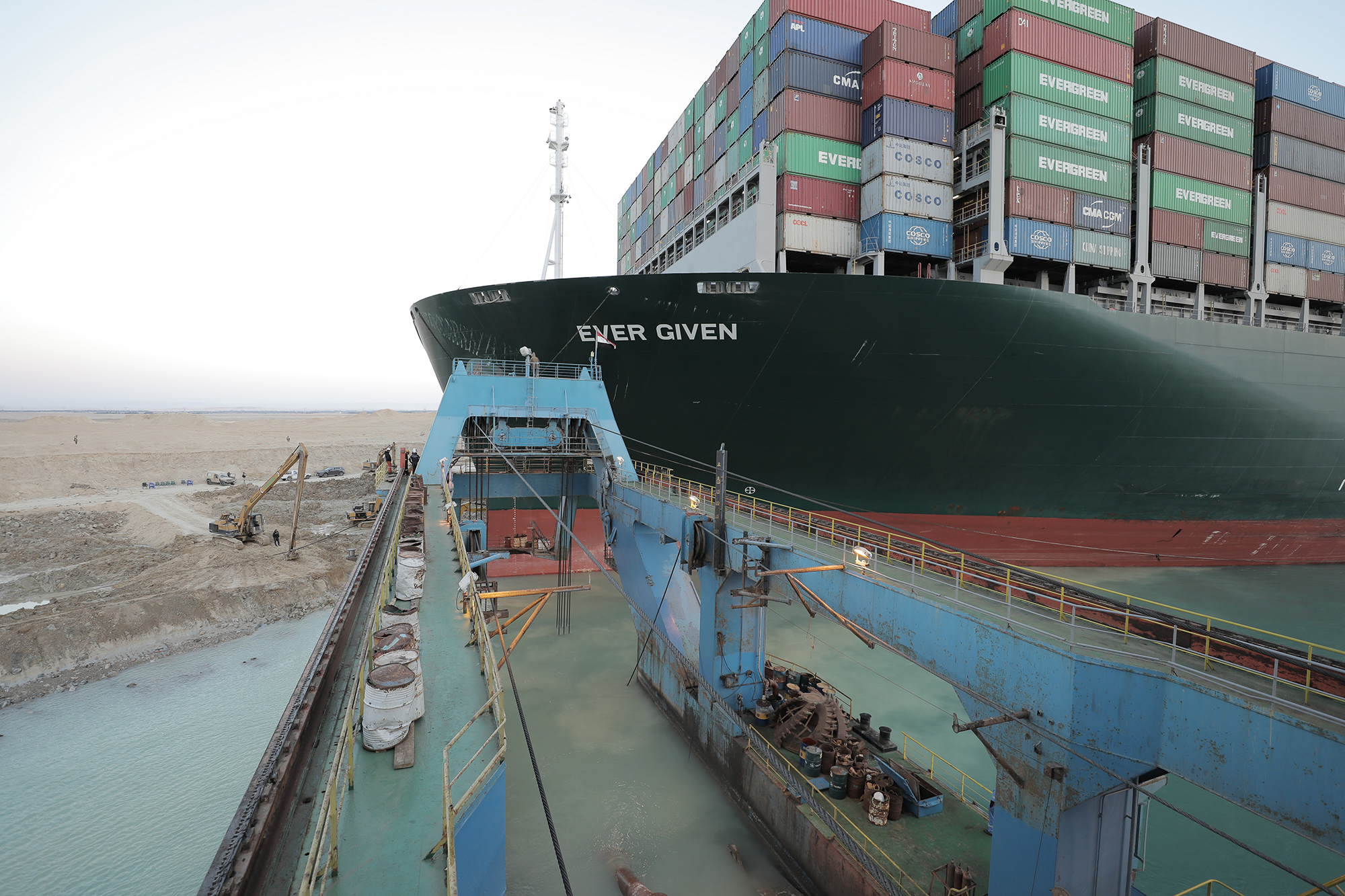 Syria’s government said Saturday that it is rationing fuel distribution over fears shipments could be delayed by the massive container ship blocking the Suez Canal.

Sunday marked the sixth day that the Ever Given container ship was stuck in the canal after running aground.

Hundreds of ships have been affected by the blockage, with some weighing the possible benefits of turning around and making a very costly detour around the African continent.

Before the canal fiasco, Syria had already been suffering from fuel shortages, due, in part, to Western sanctions.

Authorities Sunday brought two more powerful tugboats in the canal, bringing the total to 14 tugs working on moving the ship.

The backup is costing the canal about $15 million daily.