The presser, set for 1:15 p.m. ET in the East Room of the White House, will be “open to pre-credentialed media,” meaning the reporters of their choosing will be allowed in.

It is not clear whether Biden will call from a prepared list of journalists, but he likely won’t be able to dodge questions on some of the crises his administration is facing.

The 46th president is probably eager to take questions on the American Rescue Plan, his $1.9 trillion Covid-19 relief package signed into law earlier this month, as well as the administration’s vaccination push.

Both topics, however, are expected to take a back seat at Thursday’s presser.

Instead, reporters will likely be focused on the migrant crisis at the southern border and Biden’s call this week to ban assault weapons — moving drastically further than any gun legislation being seriously considered in the Senate.

The two issues are sure to be top-of-mind to the press corps, amid outrage over the administration’s media blackout at migrant facilities and the two mass shootings in Atlanta and Boulder, Colo., which sparked Biden’s gun reform call.

The president is also almost certain to face questions on the administration’s $3 trillion infrastructure package, which would likely require tax increases to finance.

Depending on how long Biden agrees to engage with the press corps for, questions could also come up on the explosive summit last week between US Secretary of State Tony Blinken and China.

Biden told reporters on the White House lawn last week that he was “very proud” of his top diplomat’s handling of the meeting, during which he sat through an anti-American tirade from top Chinese officials.

The commander-in-chief could also face queries about the legislative filibuster, the Senate rule requiring 60 members to end debate on most topics and move forward to a vote.

In recent months, Democrats have faced growing pressure from inside the party to abolish the filibuster in order to push the party’s more ambitious legislative efforts through, with Senate Majority Leader Chuck Schumer (D-NY) and Senate Majority Whip Dick Durbin (D-Ill.) coming out in favor of “reforms” on Monday last week.

Biden followed suit on Tuesday, and Vice President Harris joined the powerful group in voicing her support on Wednesday.

There has been much buildup to this press conference, as Biden went longer than his 15 most recent predecessors — stretching back at least 100 years — without taking questions from journalists at an extended official forum.

All 15 prior presidents held a solo press conference within 33 days of taking office, according to a CNN analysis of data from the American Presidency Project.

In his first 64 days in office, Biden had answered reporter questions in passing during brief encounters, generally before boarding presidential aircraft or after concluding official events. 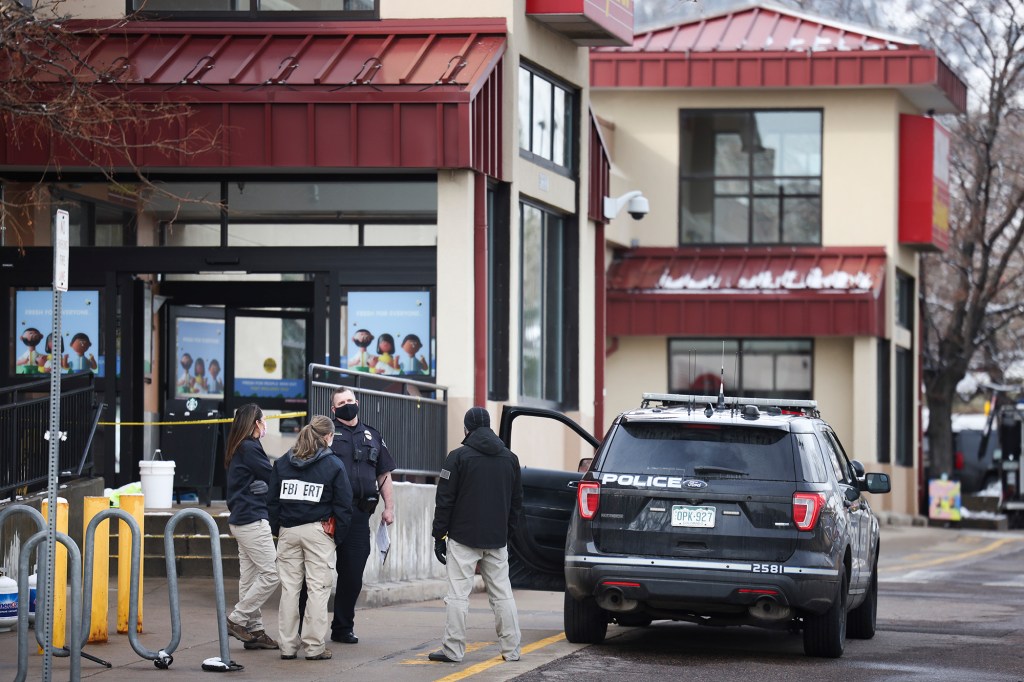 FBI agents and law enforcement officers stand outside the entrance to a King Soopers grocery store on March 24, 2021 in Boulder, Colorado after the mass shooting. 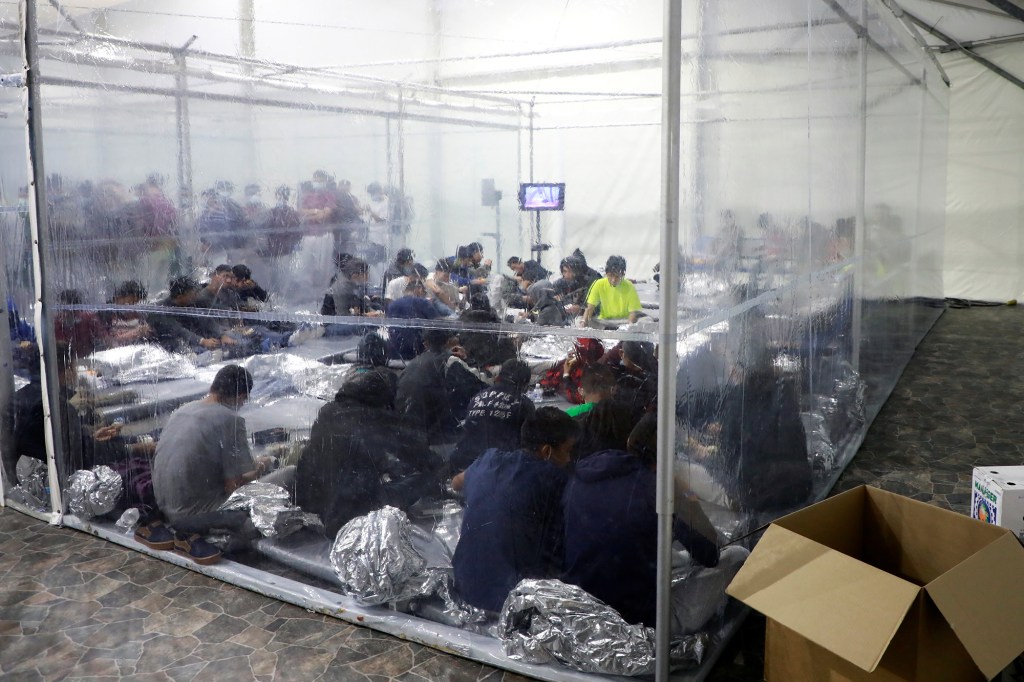 Migrants sit inside a temporary processing facility in Texas.

The unidentified man lunged into the path of a northbound…

He had not, however, faced reporters alone in an extended presser since becoming leader of the free world.​

During press conferences he held during the 2020 campaign, the president was regularly peppered with softball questions from mainstream media outlets, and will likely face a few grapefruits on Thursday too.