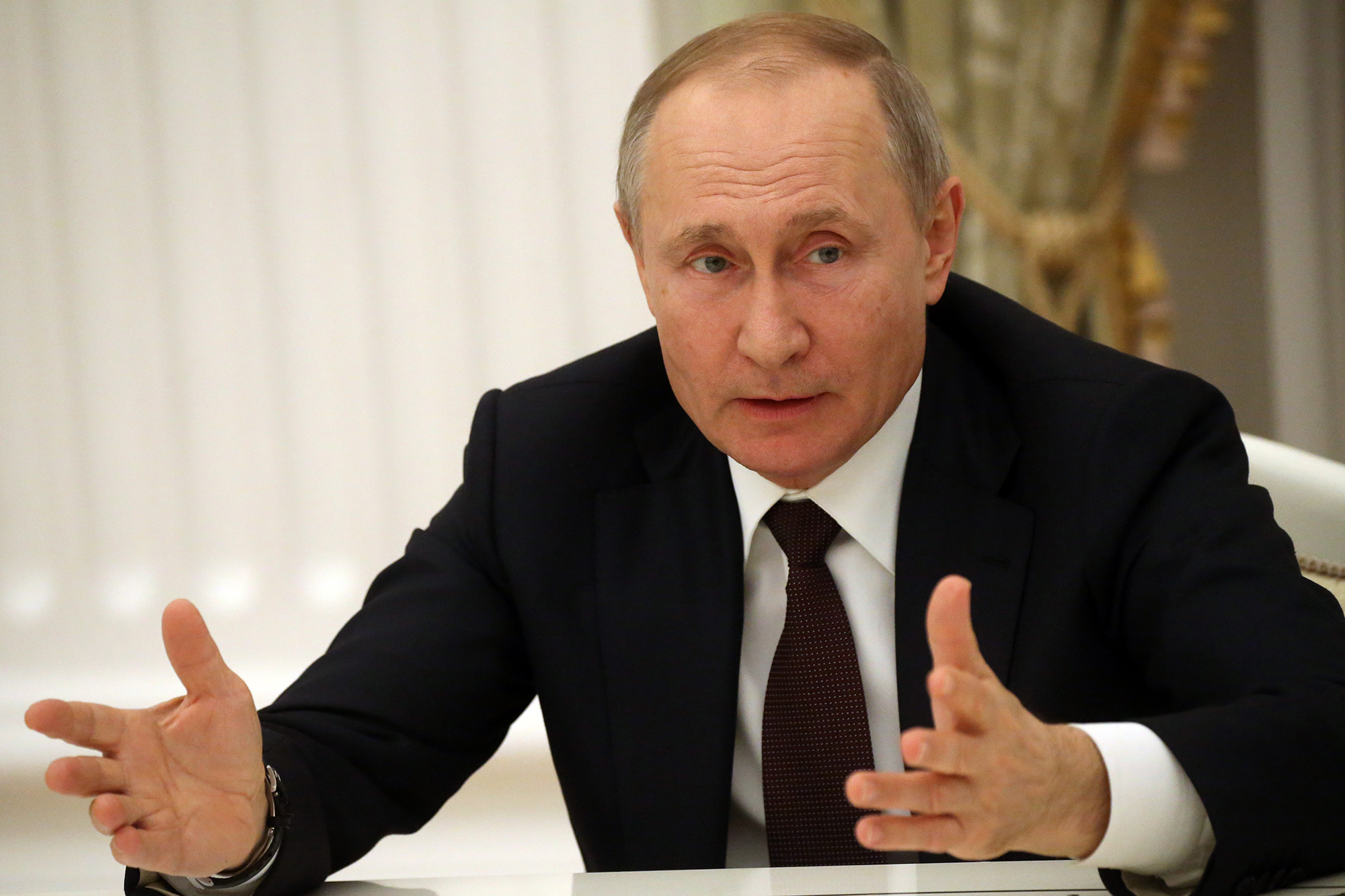 Russian President Vladimir Putin said Monday that he plans to get vaccinated against the coronavirus this week.

Putin, 68, said during a televised government meeting about COVID-19 shots available in Russia that will be vaccinated on Tuesday.

“Vaccination, of course, is a voluntary decision for every person. It is every person’s personal decision,” he said. “By the way, I plan to do this tomorrow.”

His spokesman Dmitry Peskov said he didn’t expect Putin’s vaccination on Tuesday to be a public event.

Opponents had criticized Putin for not getting jabbed earlier, arguing he was contributing to already extensive vaccine hesitancy in Russia.

The country’s vaccination rate is lagging behind that of other nations, with only about 4.3 percent of the 146-million population having received at least one dose.

Putin said that 60 percent of Russian adults need to be vaccinated in order to achieve herd immunity.