Miami has extended its highly unusual 8 p.m. curfew to quell the crowds of unruly spring breakers that have flocked to the party city in defiance of COVID-19 safety rules.

City officials voted to extended the curfew during a last-minute meeting Sunday — a day after interim City Manager Raul Aguila declared a state of emergency.

More than 1,000 partiers have been arrested, with more than half from out of state, Aguila said. He added that many are coming “to engage in lawlessness and an ‘anything goes’ party attitude.” 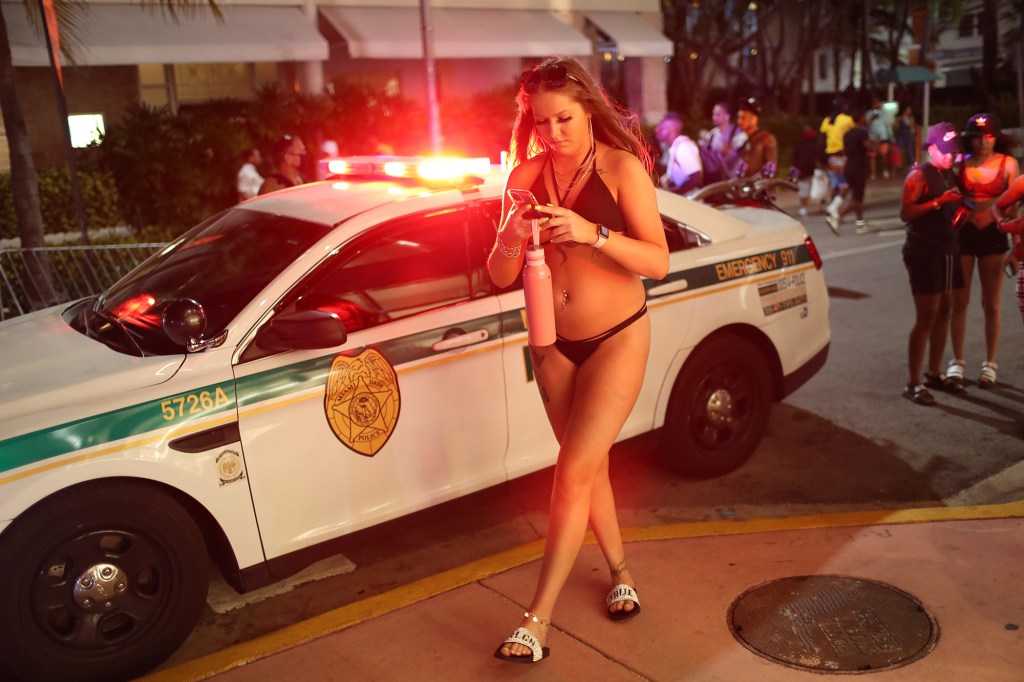 A women leaves the area as an 8pm curfew goes into effect on March 21, 2021 in Miami Beach, Florida. 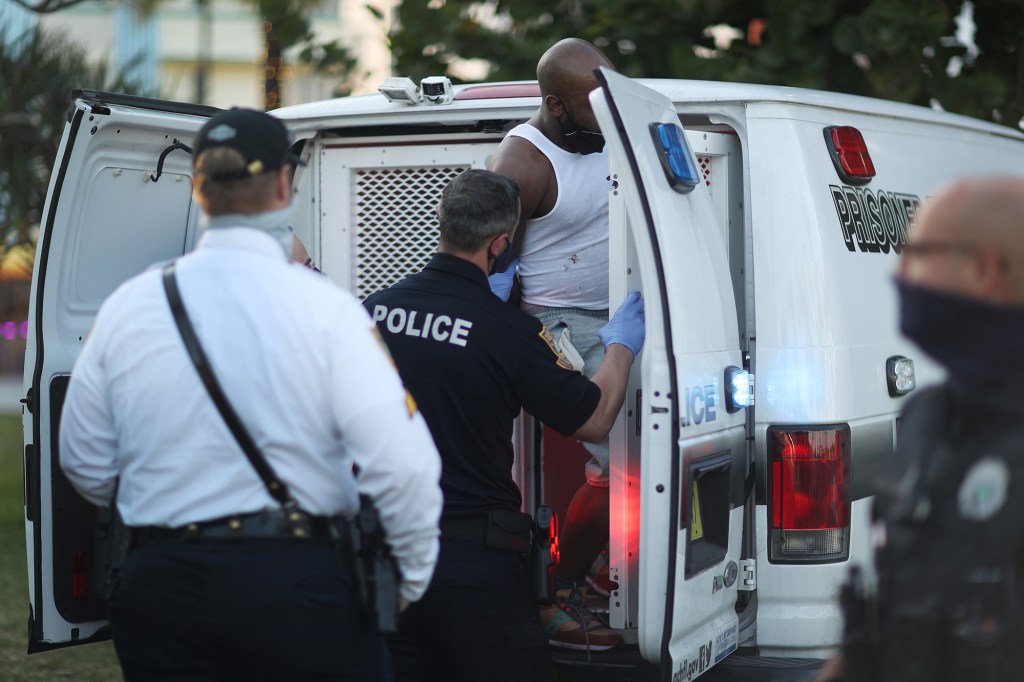 Police place a person in a prisoner transport van after they arrested him along Ocean Drive on March 21, 2021 in Miami Beach, Florida 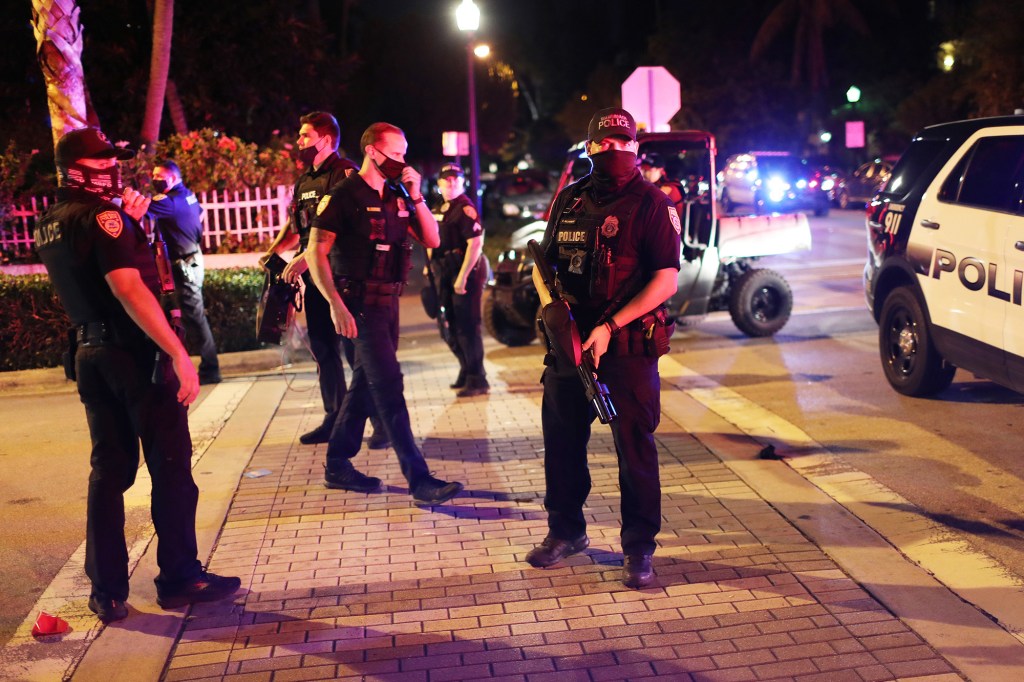 Miami Beach police officers direct people away from the area as an 8pm curfew is in place on March 21, 2021. 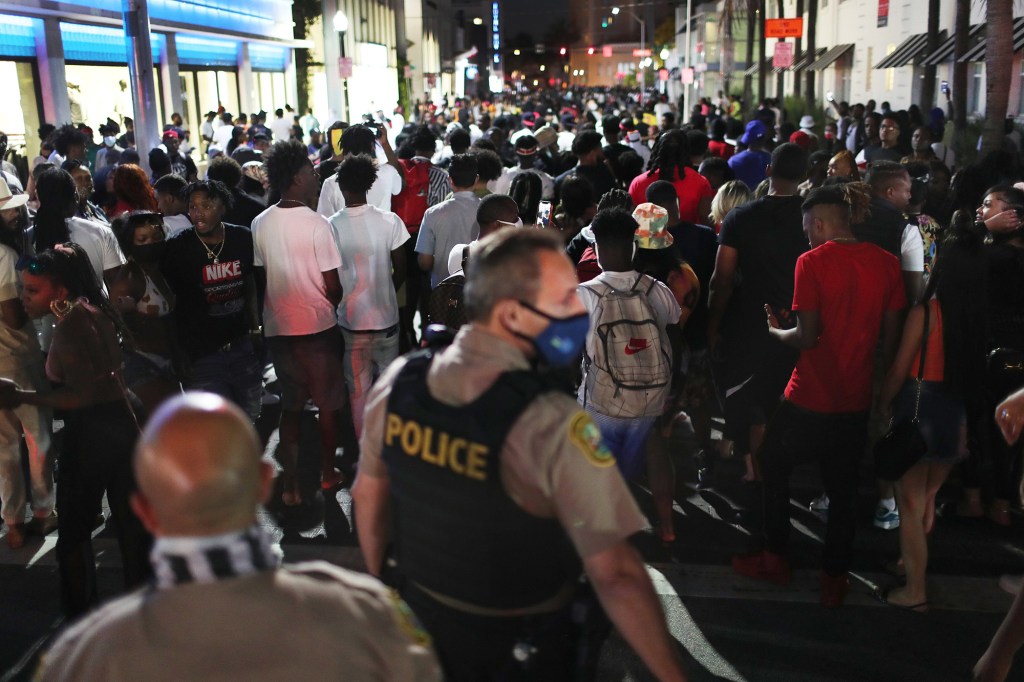 People leave the area as an 8pm curfew goes into effect. 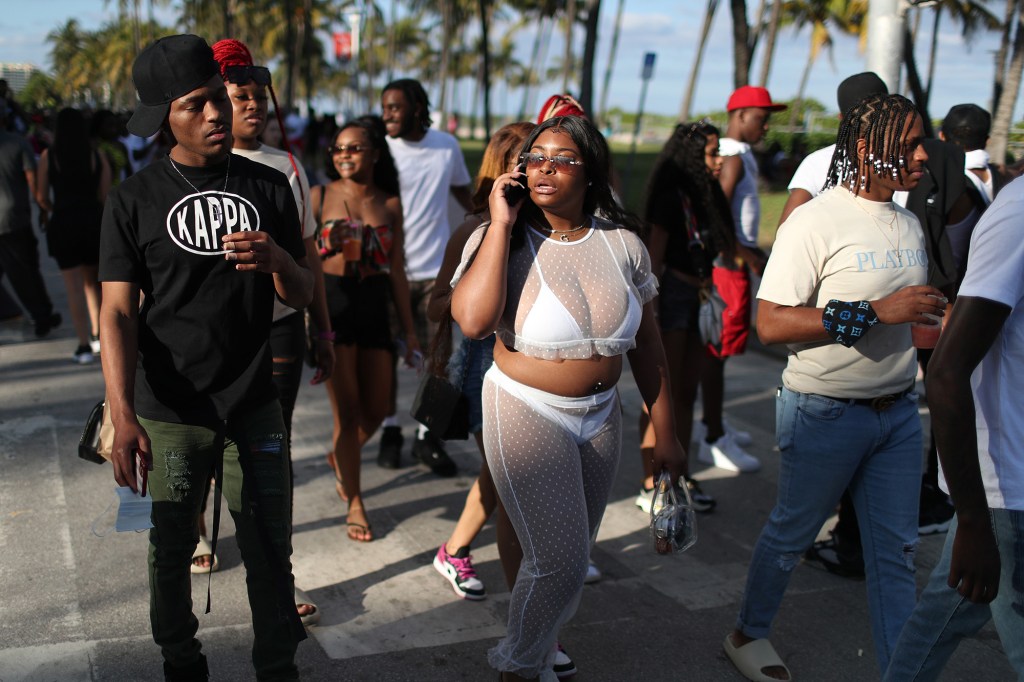 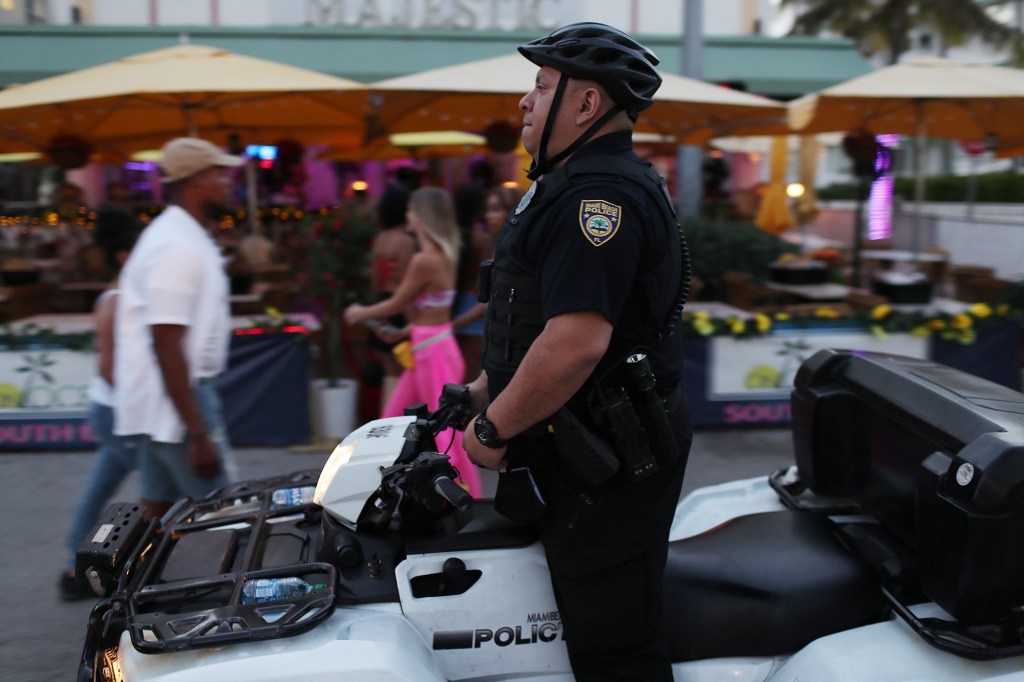 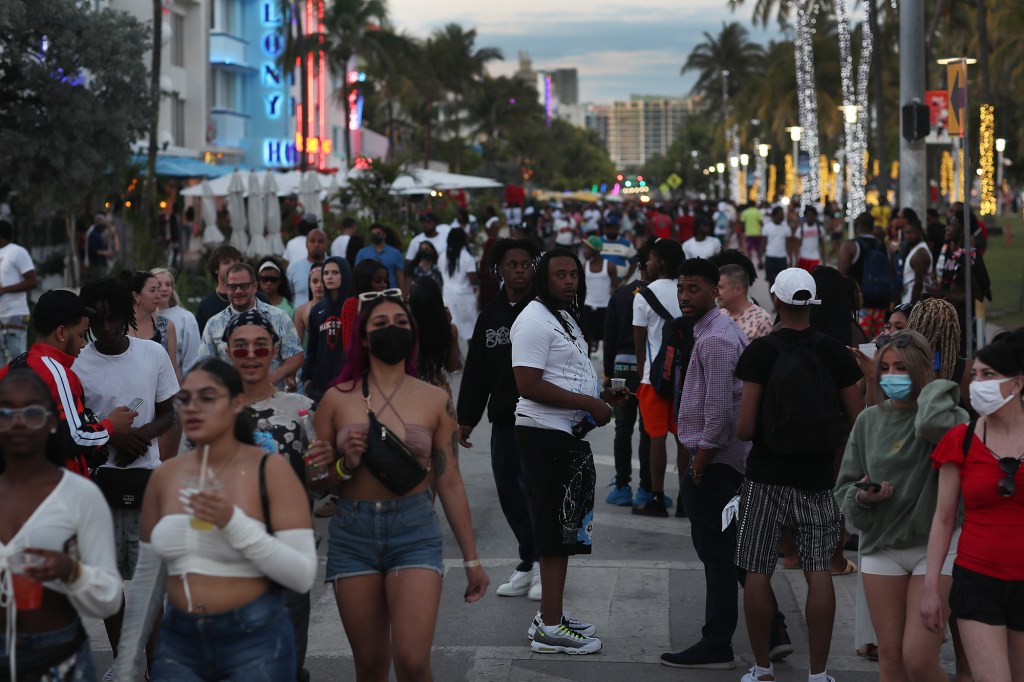 College students have arrived in the South Florida area for the annual spring break ritual, prompting city officials to impose an 8pm to 6am curfew as the coronavirus pandemic continues.


New York City high schools are set to re-open for…

Officials warned that the curfew, along famed South Beach, could possibly extend into April if needed.

They also noted that the throng of spring breakers weren’t the usual college crowd — but adults looking to let loose in one of the few states fully open during the pandemic.

Over the weekend, police trying to enforce the unorthodox curfew used pepper balls to curb the crowds — sparking a stampede.