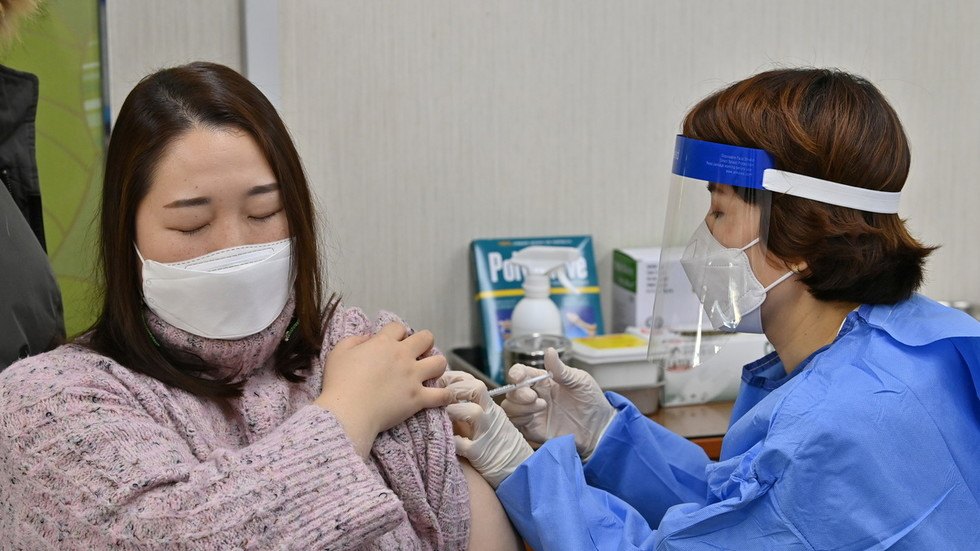 South Korea finished its first week of rolling out long-awaited Covid-19 inoculations in the country with thousands of suspected adverse reactions to AstraZeneca’s vaccine, seven of which resulted in deaths.

The number who died after the jab rose by four in the past two days, according to a report on Saturday by South Korea’s Disease Control and Prevention Agency (KDCA), which is investigating the incidents. Vaccines were administered to more than 296,000 people, or about 0.6 percent of the country’s population, during the first week of the rollout.

South Korea has reported more than 2,800 adverse reactions from Covid-19 vaccines, but only 24 of those cases were deemed severe, including the seven that resulted in death. All 24 severe cases involved people who received the AstraZeneca jab, which was the first vaccine approved for use in South Korea.

The vast majority of the doses that have been administered thus far are the AstraZeneca vaccine. Seoul also has a contract to receive millions of doses of the Pfizer-BioNTech Covid-19 vaccine, but large-scale shipments aren’t scheduled to begin until next month.

South Korea generally has some of the highest vaccination rates in the world, and it boasts some of the most effective Covid-mitigation efforts.

But the country has been slow to start administering vaccines, reportedly because officials believed their Covid-19 successes gave them the luxury of focusing on safety over speed.

The KDCA said it found no evidence that any of those deaths were caused by the shots.

Read the full article at RT.com