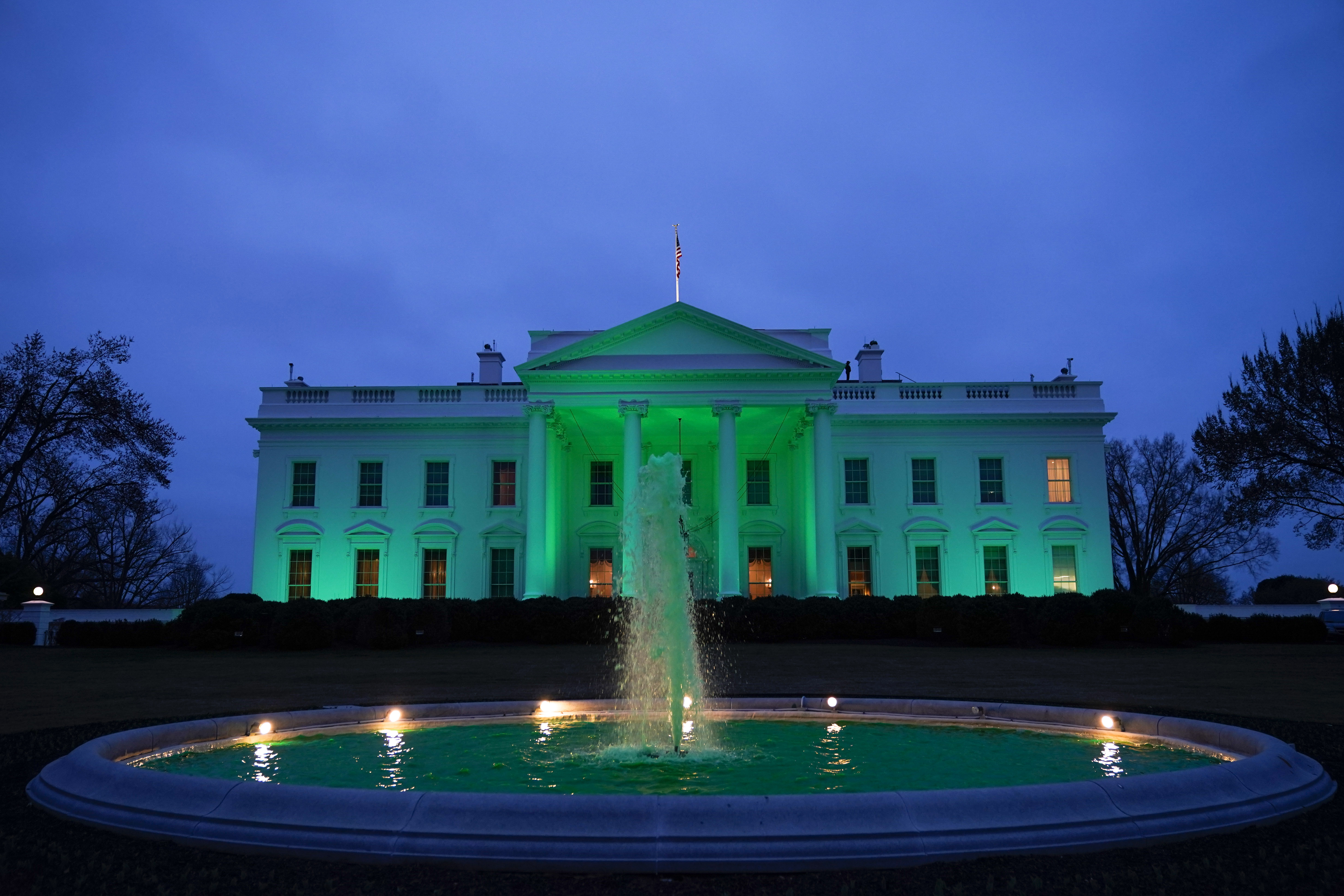 A number of White House staffers were asked to resign or demoted for past marijuana use — regardless of whether those employees had been in one of the 14 states where the drug is legal, according to a report.

The Biden Administration had required workers to disclose past marijuana use on a background check form, but told some new hires that it would “overlook” those who answered yes, the Daily Beast reported.

Despite this, White House Director of Management and Administration Anne Filipic reportedly led a series of one-on-one calls with staffers this month, asking those who admitted to past marijuana use to resign or be placed in a remote work program.

“It’s exclusively targeting younger staff and staff who came from states where it was legal,” one former staffer told the Beast.

The move comes after the administration officially updated its guidelines earlier this year to allow for “limited” use of the drug in the past.

Although marijuana has been legalized in a growing number of states, the drug remains illegal on the federal level — making it difficult for staffers trying to get security clearances if they’ve used the drug before.

Under the Biden administration’s new guidelines staffers were asked to cease all use of marijuana while working at the White House and submit to random drug tests.