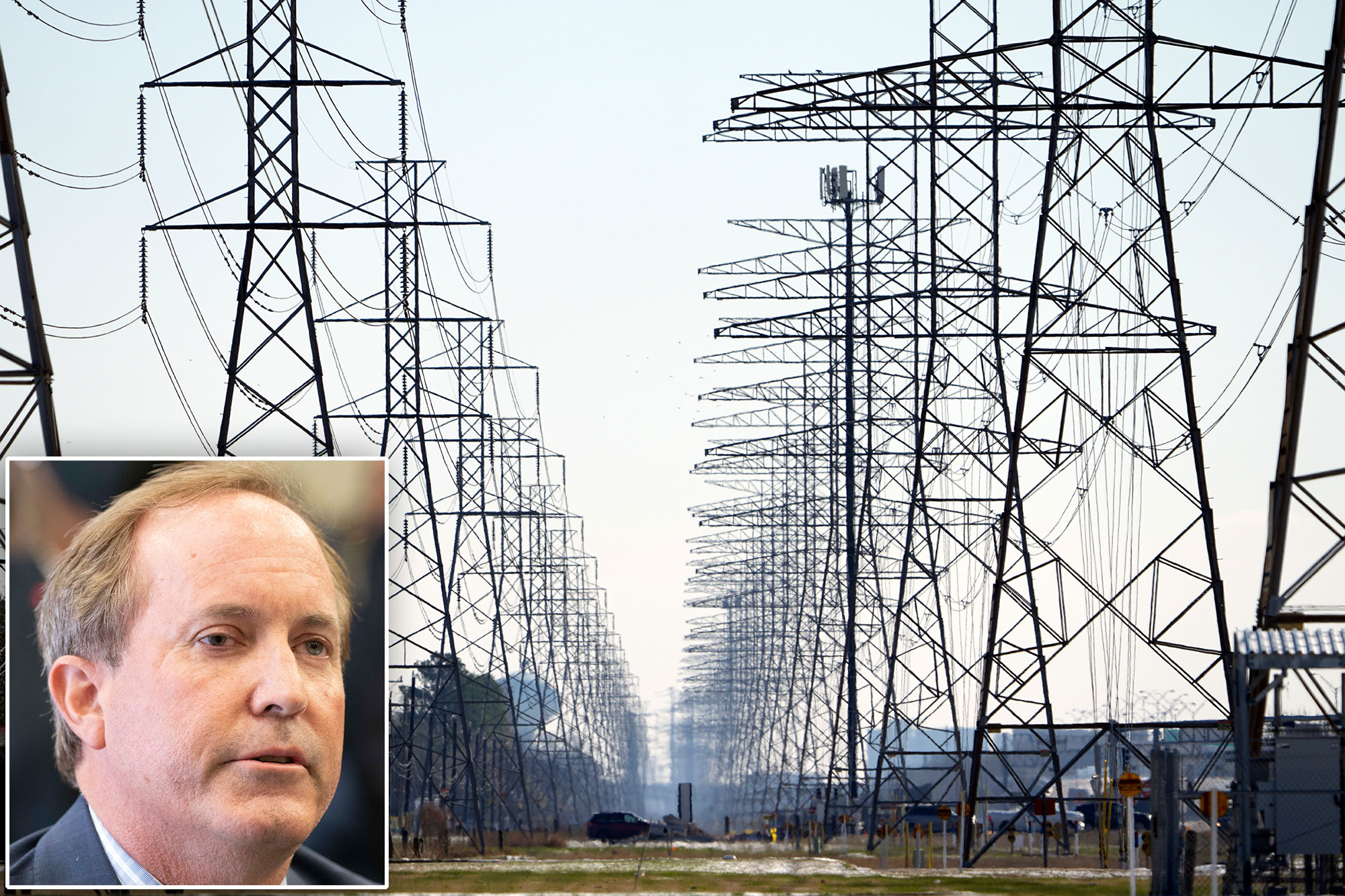 According to the Paxton’s office, Griddy Energy LLC, debited their customers “enormous amounts.”

The energy company, which also filed for bankruptcy on Monday, issued a statement saying the Electric Reliability Council of Texas (ERCOT) was to blame for the outages.

“ERCOT made a bad situation worse for our customers by continuing to set prices at $9,000 per megawatt hour-long after firm load shed instructions had stopped.”

Paxton’s office also issued a statement saying they are working with Griddy to make sure customers are forgiven after suing the company under the Texas Deceptive Trade Practices Act.

“Griddy and my office are engaged in ongoing good faith negotiations to attempt to address additional relief for those Griddy customers who have already paid their storm-related energy bills.”

Griddy Energy was in even more trouble last month when ERCOT banned the company from taking part in the state’s energy market due to the company’s practice of surge pricing — even during the middle of a catastrophe.

Paxton’s office and Griddy Energy have not offered any timeline for when customers can expect the reimbursement.