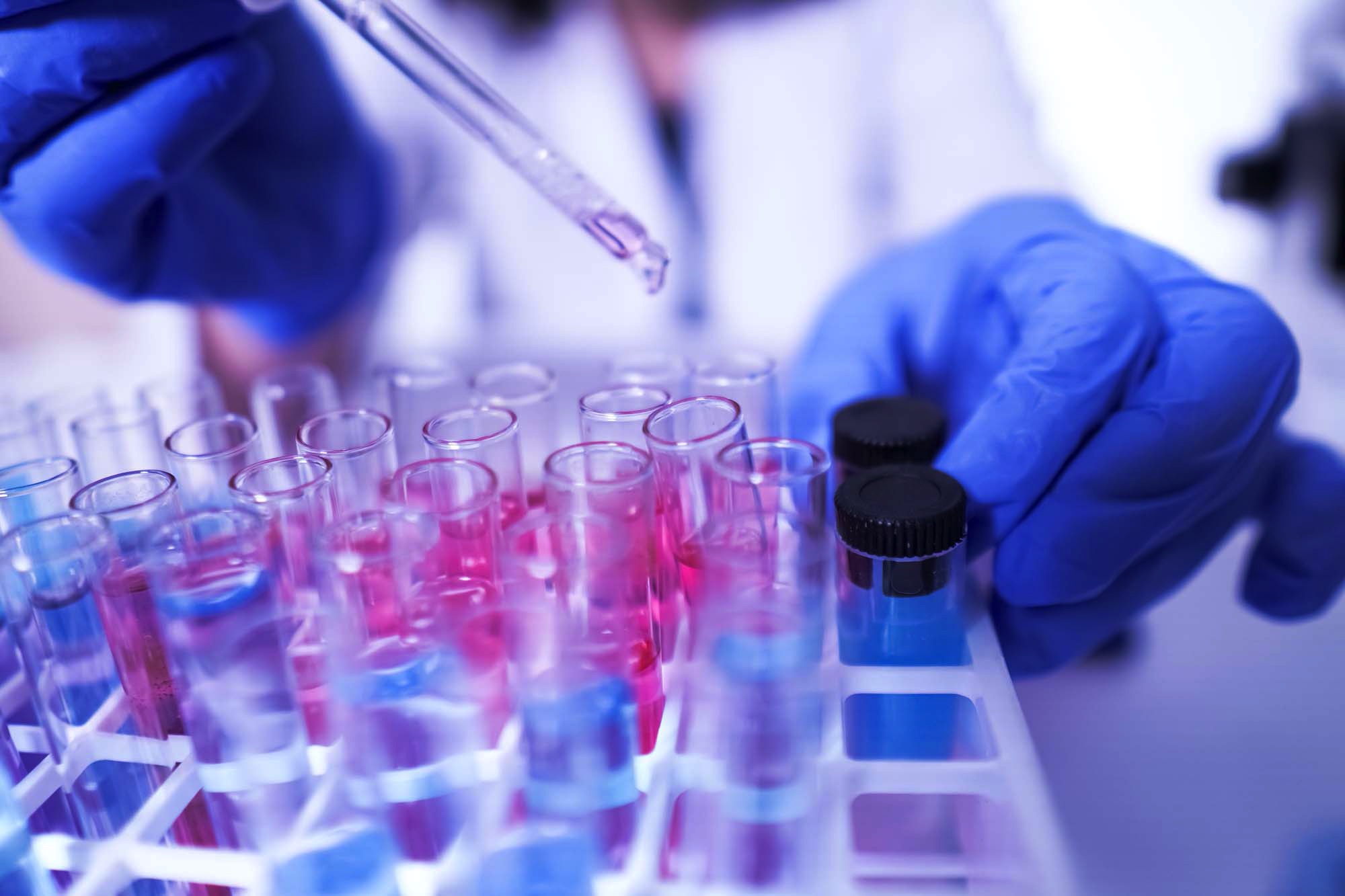 A research director at a Massachusetts biotechnology firm has been arrested by federal authorities for allegedly trying to acquire the highly toxic poison ricin, officials said Tuesday.

Dr. Ishtiaq Ali Saaem, 37, who has a doctorate in biomedical engineering, allegedly wanted to extract the toxin from 100 packets of castor beans that he ordered, according to the US Attorney’s Office for Massachusetts.

Saaem, who is from Pennsylvania, is accused of lying to investigators who questioned his purchase, telling them that he only meant to buy one packet of castor beans to plant and decorate his home with, prosecutors said.

In a second meeting with authorities, he again claimed the castor beans were simply meant for planting at home.

Saaem is charged with one count of obstruction of justice, authorities said.