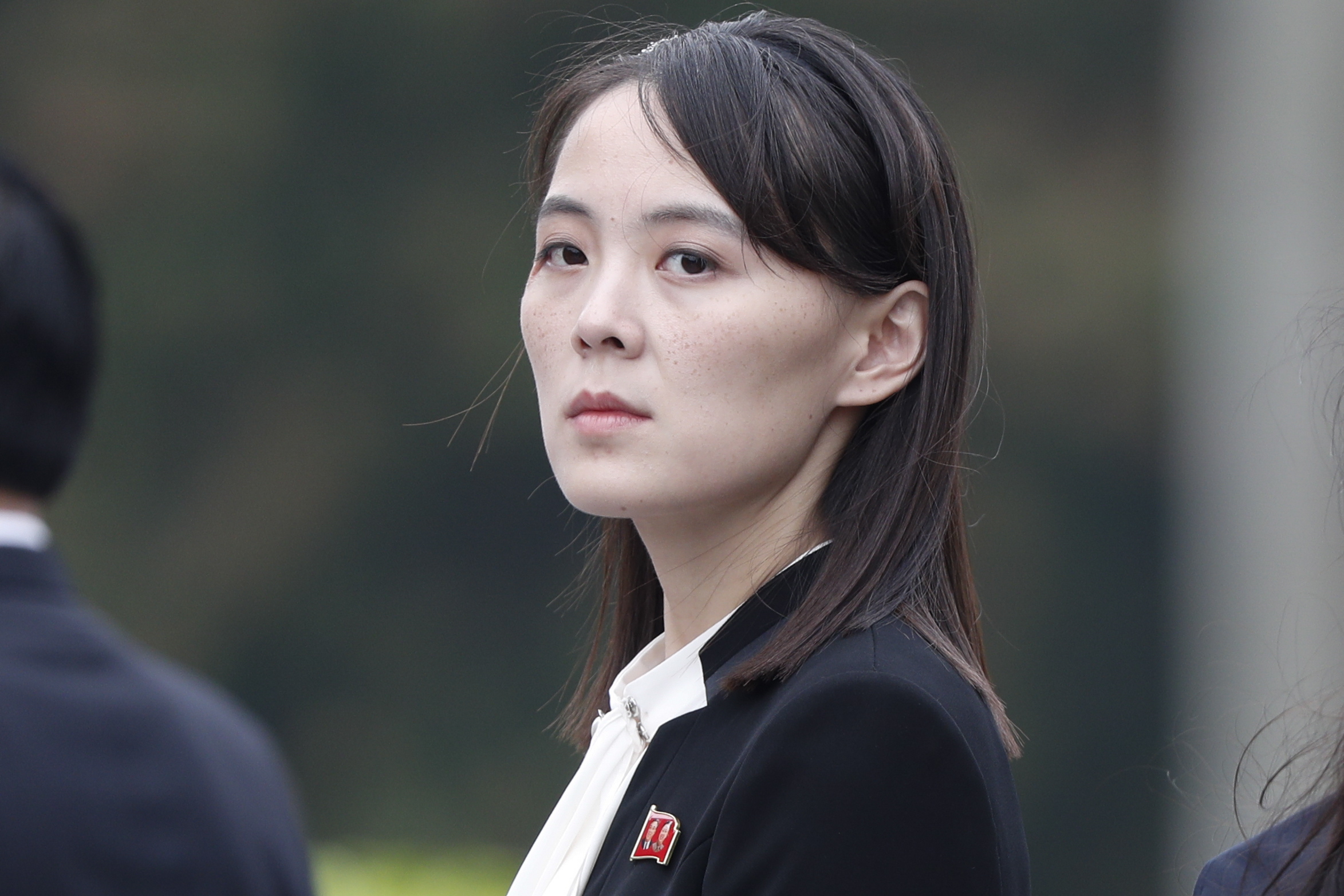 The statement was delivered Tuesday by Kim Yo-jong in Pyongyang’s official Rodong Sinmun newspaper — and comes after the US last week began joint military exercises with South Korea.

In the statement, Jong offered “a word of advice to the new administration of the United States that is struggling to spread the smell of gunpowder on our land.

“If you wish to sleep well for the next four years, it would be better not to create work from the start that will make you lose sleep,” she said.

The comments were North Korea’s first reference to Biden since his election, but did not name him.

Two of the president’s top administration officials, Pentagon chief Lloyd Austin and Secretary of State Antony Blinken, arrived in Japan on Monday as part of a four-day trip to reiterate America’s commitment to its allies in the face of China’s expanding influence in the region.

The visit is the first overseas trip for the two Biden cabinet members, who will also meet their counterparts in Seoul.

White House Press Secretary Jen Psaki said Monday that the US government has reached out to North Korea, but have not heard back.