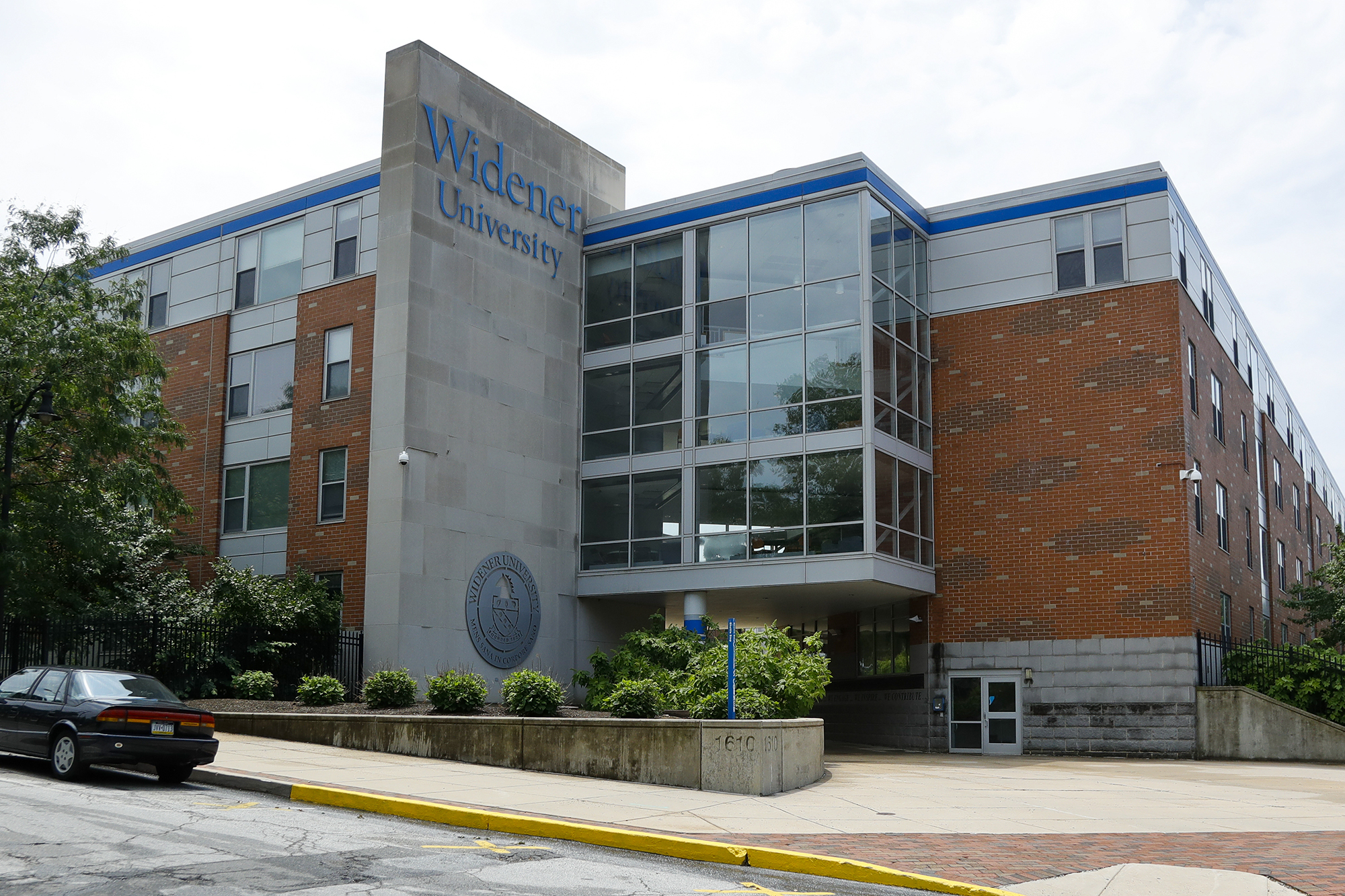 Two Widener nursing professors were caught slamming their students at the end of a Zoom class recording, a report said.

The comments from Professor Marcy C. Francis and lecturer Mary Marquis sparked outrage after they were apparently uploaded to class files by mistake, according to the Philadelphia Inquirer.

In an email with the Post, director of communication, Mary Allen, said that the professors’ conversation was included in the video of a recorded Zoom class, which was “automatically uploaded,” making it available to students.

“They’re going to bomb this next test,” one said. “I think so, too,” the other responded.

In the 86-second clip, which The Inquirer reported is the part of the conversation that circulated on social media, Francis also expressed concerns that the students did not know anatomy “at all,” and that they would “move on” and not “represent the school well.”

Marquis said she made her “heart failure” questions harder last year before the pandemic, because she was so mad at her students.

An unnamed parent of a nursing student, said the professors should be fired, since their intent was to make “students fail, not succeed.”

“If they don’t know the anatomy, that’s a reflection upon you, not the student,” he told The Inquirer.

Officials within the university called the comments by both professors “unprofessional,” and both Anne M. Krouse, the dean of the School of Nursing, and provost Andrew A. Workman have issued statements.

Workman — who, according to Allen, met with the students in the class to “hear their concerns and ensure they have the support they need to succeed” — also sent a statement to faculty and staff on the main campus.

Krouse sent two apologies: One to students in the class, and the other to all nursing students at Widener.

Allen also confirmed that both faculty members have apologized to students in the class for their “inappropriate conversation.”

In Francis’ email to the class, which was obtained by The Inquirer, she described her and Marquis’ comments as “inappropriate and unprofessional.”

“We want to offer our most sincere apologies for what was said in the personal conversation between the two of us at the conclusion of class,” the email read.

“Like all of you, we have experienced frustration with the challenges of remote learning, including the difficulties of teaching and assessing students from our individual spaces at home.”

Although Allen declined to comment when asked by The Inquirer whether the professors remain employed by Widener, in her email to the Post she confirmed that the university has replaced them with new instructors in the class in question, and in one other undergraduate class for the “remainder of the semester.”