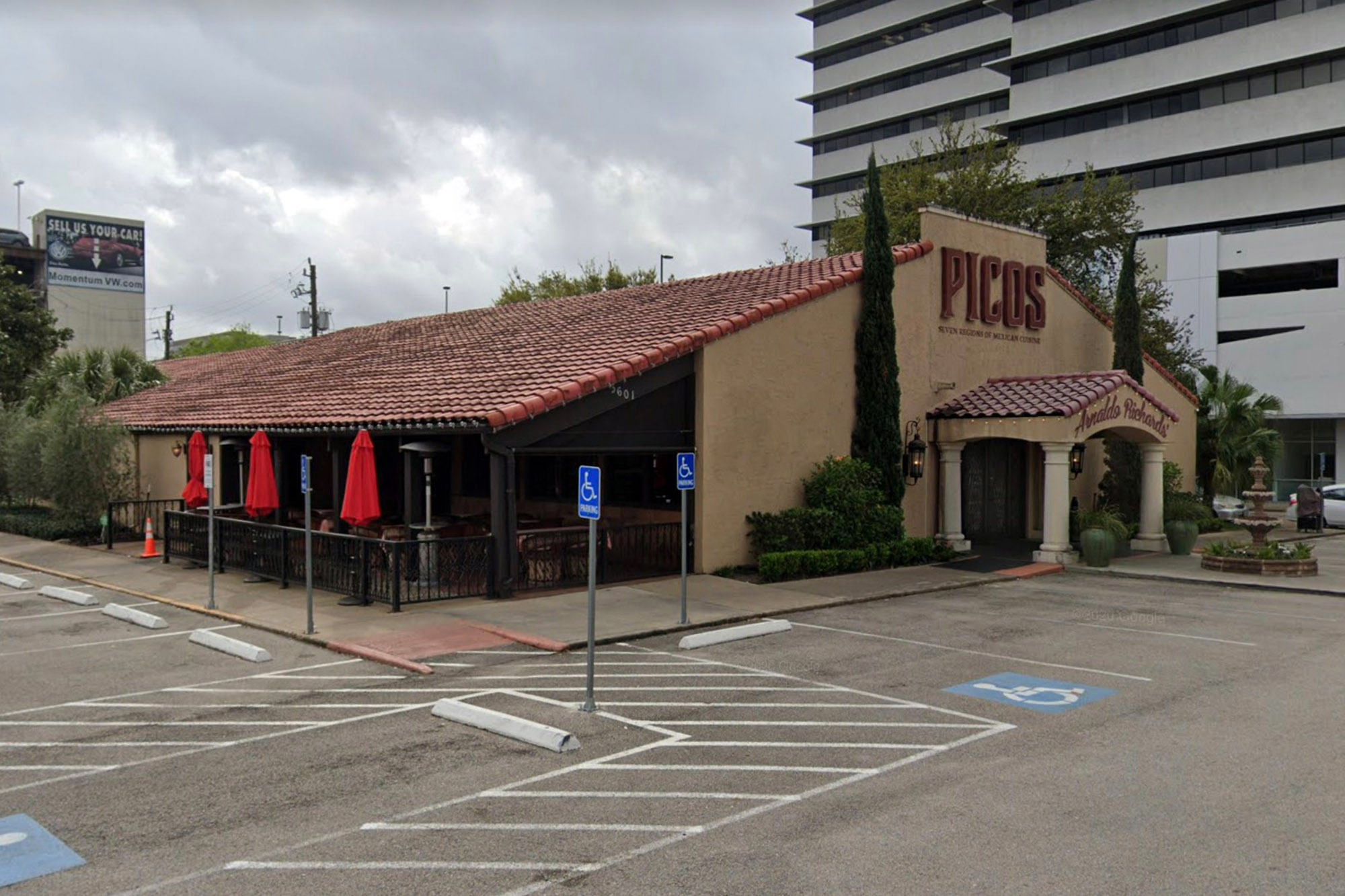 The owners of a popular Mexican restaurant in Texas were left reeling after people reportedly threatened to call Immigration and Customs Enforcement on them over their mask mandate.

The Richards family, owners of Picos in Houston, said they’ve received a slew of hateful messages since deciding that they would continue to require face-coverings for customers after the state’s mask mandate was lifted.

“It was horrific,” co-owner Monica Richards told the Houston Chronicle.

The threats started coming in the days after Gov. Greg Abbott announced the state’s reopening and scrapped his statewide mask mandate, Richards said.

The restaurant, a Houston staple for 40 years, had told its customers that it would keep its own COVID-19 restrictions in place.

Richards said Picos received calls, private messages on social media and emails threatening to call ICE on the eatery’s staff and report that their green cards and paperwork needed to be checked.

“I never imagined that they would go that far,” she told the Chronicle, adding that Picos has “always been by the book.”

The business isn’t the only one that’s decided to stick with coronavirus mitigation methods.

A recent survey conducted by the Texas Restaurant Association found that 72 percent of its more than 700 members said they would keep the mask mandate.

Houston Police Chief Art Acevedo said in a video on Twitter last week that private businesses have a legal right to require face-coverings if they choose.

“Just remember that if you remain in the business after being asked to leave, you are subject to arrest for criminal trespass,” he warned.

Richards said she’s been heartened by the messages of support Picos has received, even amid the negative comments and threats. She’s confident the restaurant will stay in business.

“If people don’t want to comply, then they can either take their margaritas to go or come back at a different time,” she said.