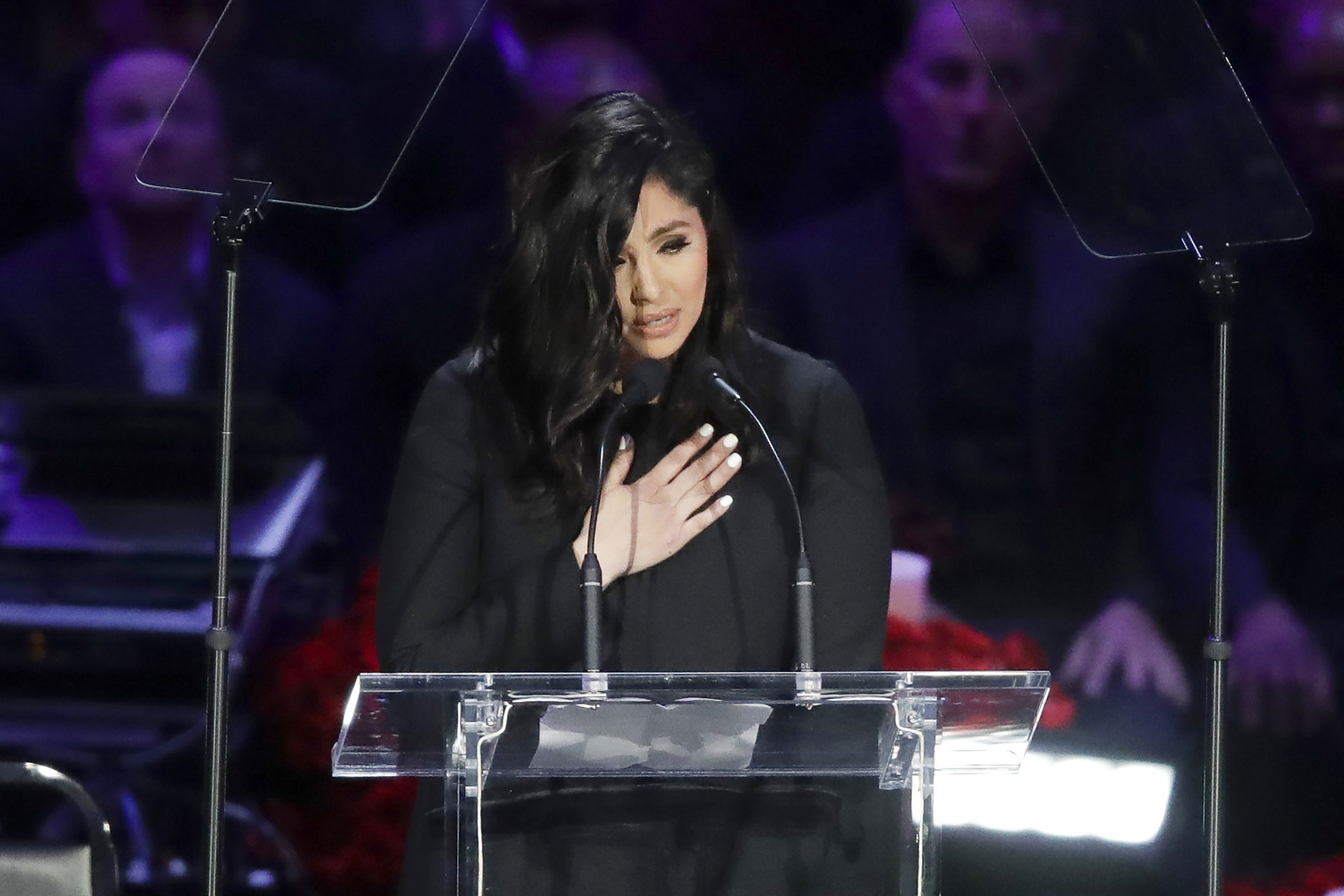 A federal judge on Monday ruled that Vanessa Bryant can access the names of four deputies in the L.A. County Sheriff’s office that she alleges in a lawsuit shared photos of the helicopter crash site where her husband, daughter and seven others died, a report said.

The decision by US District Judge John Walter allows Bryant to add the deputies’ names and the results of an internal affairs probe against them to her civil lawsuit against the sheriff’s department and the county, the Los Angeles Times reported.

“Indeed where the case involves allegations of police misconduct, the public has a vested interest in assessing the truthfulness of the allegations of official misconduct, and whether agencies that are responsible for investigating and adjudicating complaints of misconduct have acted properly and wisely,” Walter wrote in his ruling, according to the newspaper.

Los Angeles County lawyers had argued releasing the deputies’ information would open them up to potential online attacks.

“Although the Court recognizes that this case has been the subject of public scrutiny and media attention and that the Deputy Defendants are legitimately concerned that they will encounter vitriol and social media attacks, such concerns, by themselves, are not sufficient to outweigh the public’s strong interest in access,” Walter wrote.

Her husband, Kobe Bryant, and their 13-year-old daughter Gianna, were among the nine people aboard the chopper who died when it went down in Calabasas, California.