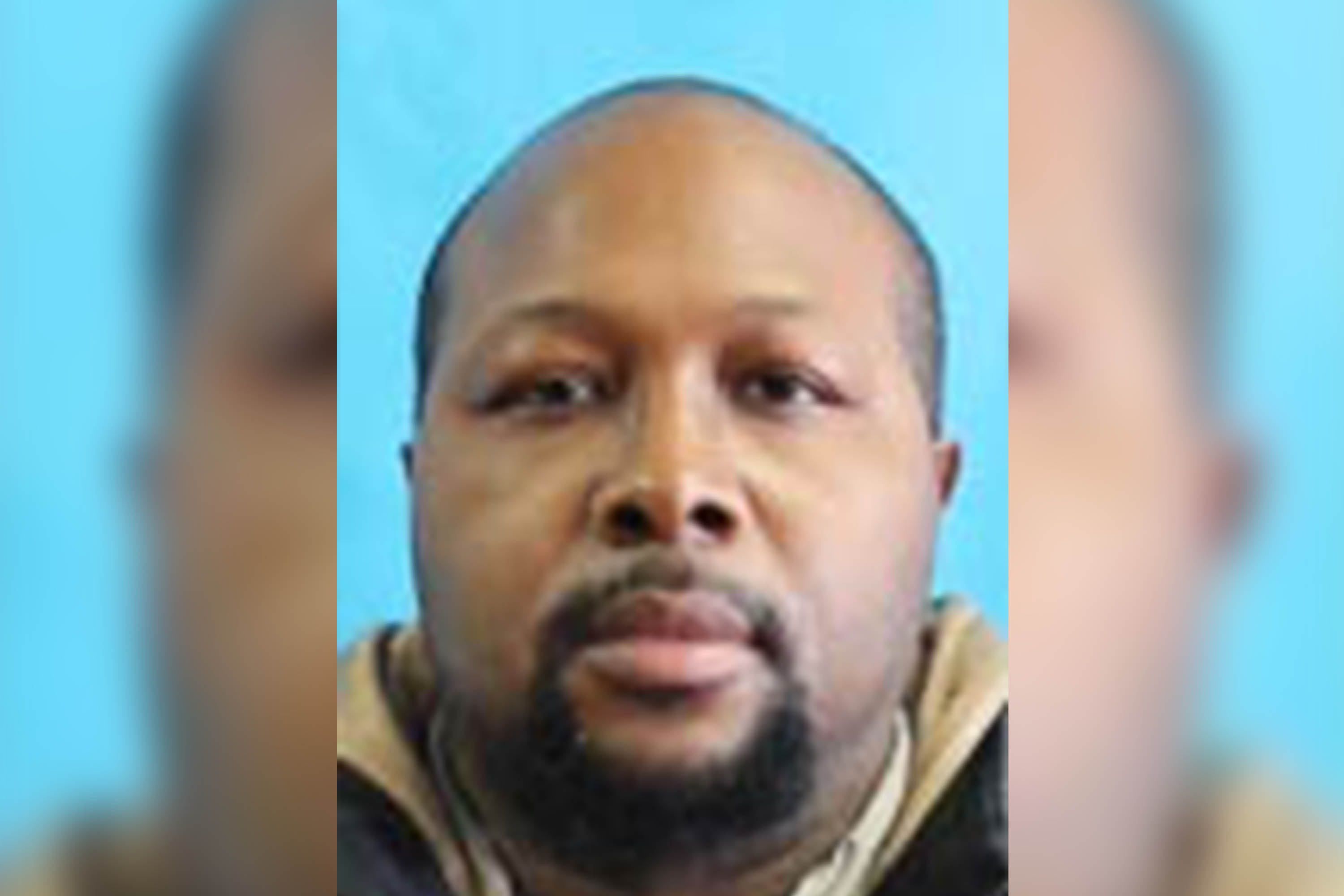 A Missouri man suspected of murdering his estranged wife and her two children fatally shot himself as police tried to arrest him last week, a report said.

Roseann McCulley, her 13-year-old son, Kayden Johnson, 13, and her 6-year-old daughter Kaylee Brooks, were found dead at her home outside of St. Louis, the report said.

After the deadly shootings, Bobby McCulley is accused of taking his 1-year-old daughter, whom he shared with his estranged wife, prompting authorities to issue an Amber Alert.

The next morning at about 7 a.m., police found Bobby McCulley inside a car in St. Louis’ Old North neighborhood, the report said.

But as authorities closed in, he shot himself dead.

Bobby McCulley’s mother, 55-year-old Michelle Clayton, was charged with hindering the prosecution of a felony for allegedly trying to steer investigators away from her then-at-large son, the report said.