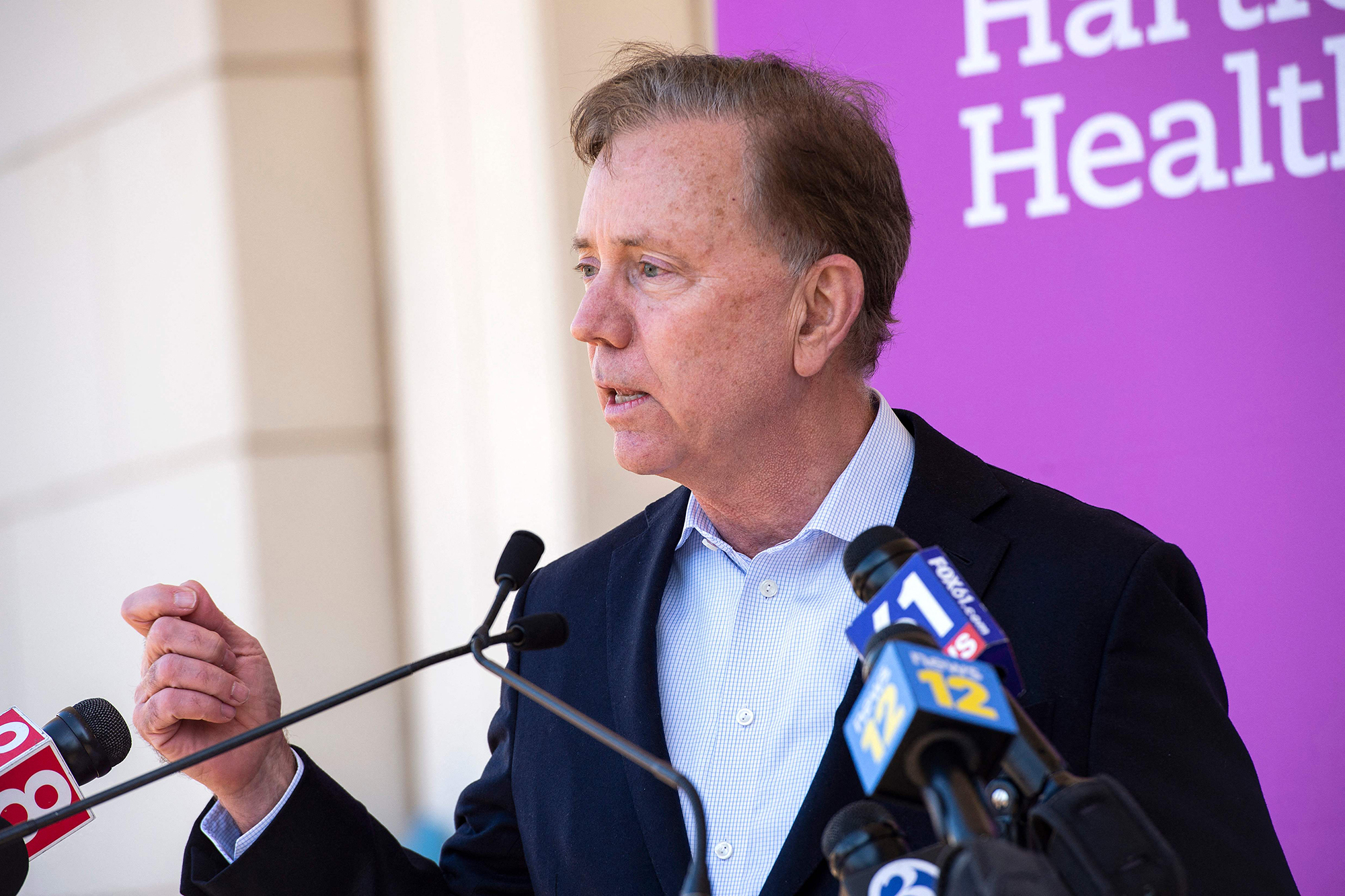 Connecticut will lift all coronavirus-related capacity limits on restaurants and other businesses in two weeks, Gov. Ned Lamont announced Thursday.

The Nutmeg State is joining several others that have recently eased lockdown restrictions.

“I think Connecticut has earned it,” the Democratic governor said.

Starting on March 19, Connecticut’s retail stores, houses of worship, gyms, hair salons and other spaces will all be allowed to operate at 100 percent capacity.

Other changes include sports being allowed to resume, with indoor stadiums reopening at 10 percent capacity starting April 2.

Additionally, the state’s rule for incoming travelers, which included a 10-day quarantine, will now be an advisory rather than mandatory.

“You know it’s been tough and people have been frustrated,” Lamont said. “A lot of our businesses really suffered, and people took a hit… So I’ll tell ya. It feels pretty good.”

“It feels good that we’re able to do this.”

Some restrictions remain, including on eateries, which will still have to close their dining rooms at 11 p.m. and seat no more than eight people per table.

Bars that don’t serve food will not be allowed to reopen. Movie theaters and performing arts venues will still be limited to 50 percent capacity. Gatherings at private homes will be capped at 25 people indoors and 100 outdoors.

The state will also maintain some key measures, such as its mask mandate and social distancing rules.

The Republican governors of Texas and Mississippi recently announced they were doing away with their mask mandates.

Lamon said that “this is not Texas, this is not Mississippi. This is Connecticut.”

“We are maintaining the masks.”