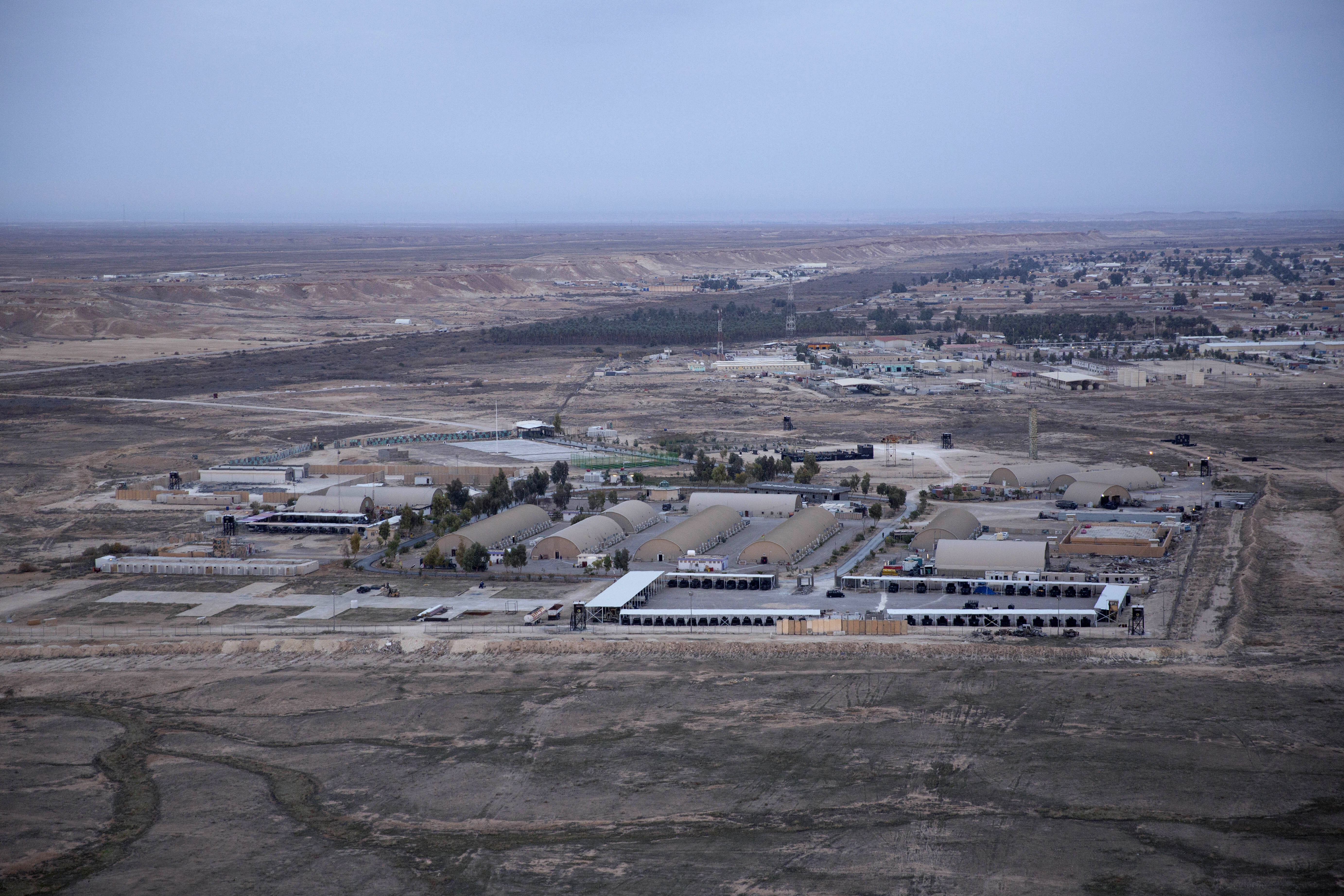 No fatalities were immediately reported in the attack on Ain al-Asad air base, which also houses Iraqi forces, the sources said.

A Baghdad Operations Command official told Reuters that 13 rockets were fired at the base from about 5 miles away.

Monday’s attack is the second time in less than a month US forces were targeted on Iraqi soil.

A Feb. 15 rocket attack against a US military base in Northern Iraq killed a US-led coalition contractor and left others wounded, including an American service member.

That strike led to a retaliatory bombing by the US last week on a complex inside Syria used by an Iran-supported militia.

The Biden administration said the airstrikes were intended to deter future attacks on US troops in Iraq.