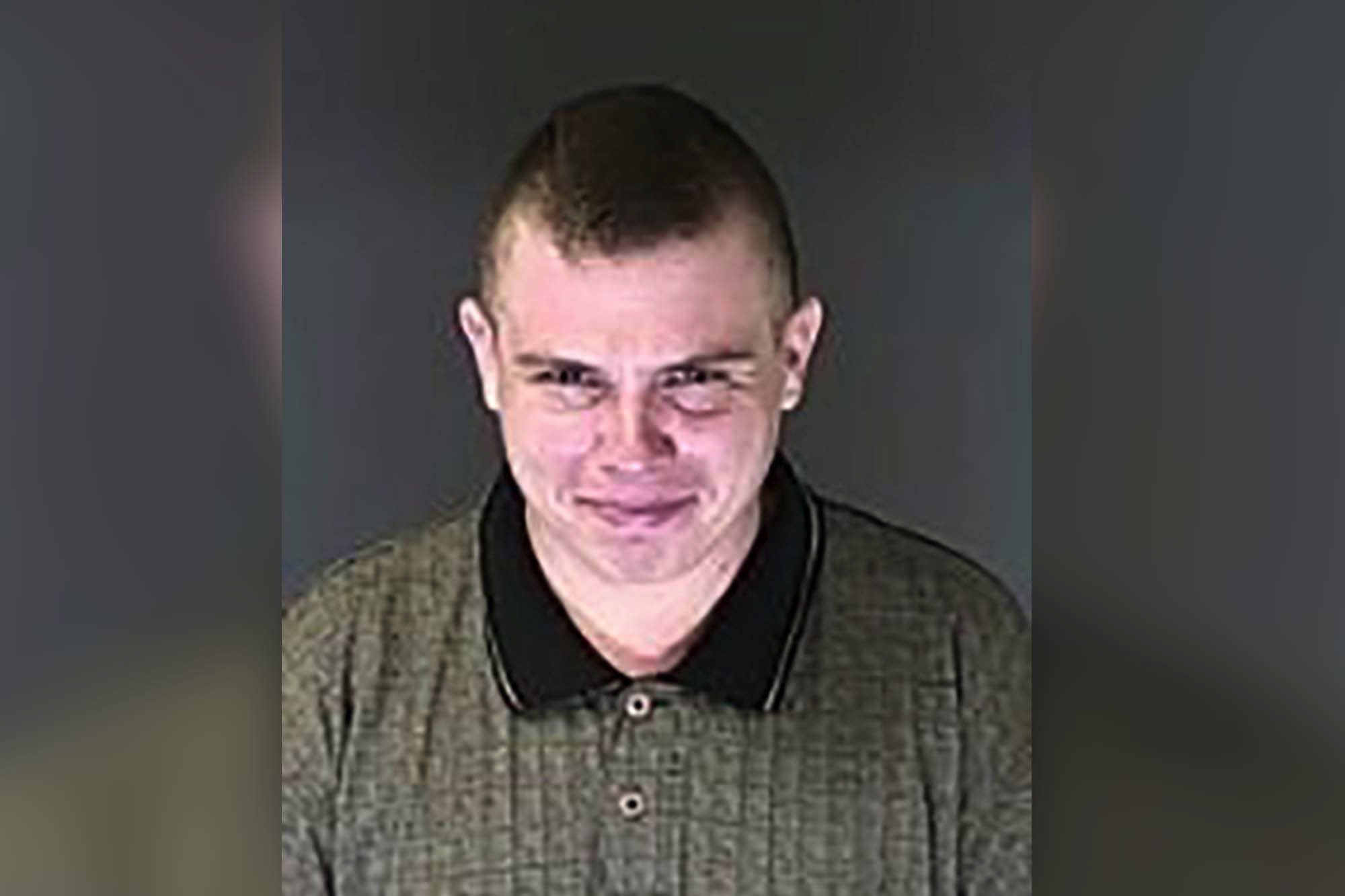 An avowed white supremacist was sentenced on Friday to 19-1/2 years in prison after pleading guilty months ago to a federal hate-crimes case stemming from a botched plot to bomb a historic Colorado synagogue in 2019.

Richard Holzer, 28, appeared in a federal courtroom in Denver for a sentencing that capped an undercover FBI investigation of a plan to blow up Temple Emanuel in Pueblo, Colorado, the second-oldest synagogue in the state.

Although the plot was thwarted, U.S. District Judge Raymond Moore said Holzer had sought “to terrorize the Jewish community” of Pueblo, a city of 112,000 residents about 100 miles south of Denver.

“It is one of the most vulgar … evil crimes that can be committed against an entire group of people,” Moore said while imposing the sentence sought by prosecutors.

Holzer declined to speak at the hearing.

The defendant pleaded guilty in October to one count of trying to obstruct religious services by force, and one count of attempting to destroy a building used in interstate commerce, according to his plea agreement.

Holzer, who lived in Pueblo, was arrested in November 2019 following an undercover sting by federal agents tracking his social media postings, in which he professed a hatred of Jews, according to an FBI arrest warrant affidavit.