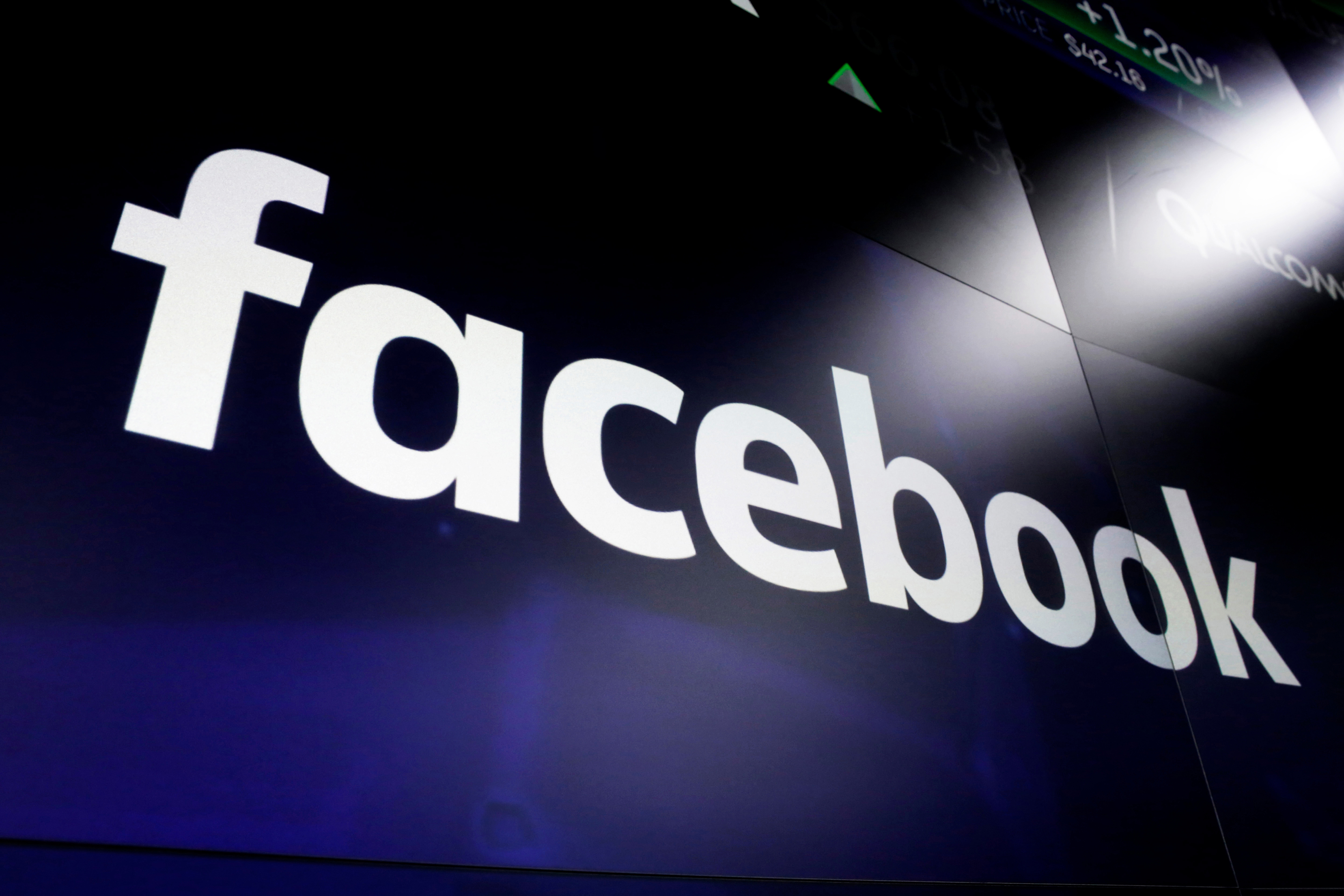 Facebook on Tuesday agreed to lift its controversial news ban in Australia after the government said it would make a change to a law that would force the tech giant to pay for media content.

“As a result of these changes, we can now work to further our investment in public interest journalism, and restore news on Facebook for Australians in the coming days,” said Will Easton, managing director of Facebook Australia.

“We’re pleased that we’ve been able to reach an agreement with the Australian government and appreciate the constructive discussions we’ve had,” Easton added.

The compromise means Facebook and the other main target of the law — Google — are unlikely to be penalized so long as they reach some deals with local media firms to pay for news.

The social media giant last week drew outrage when it issued the news ban after the House of Representatives passed the News Media Bargaining Code, which would force Facebook and Google to negotiate with media companies that produce the content that’s shared on their platforms.

Facebook has been vehemently opposed to the proposed law, saying it “ignores the realities” of its relationship with publishers that use its service to “share news content.”

Some Australian government and emergency services pages were also accidentally scrubbed amid the ban, escalating the fury.