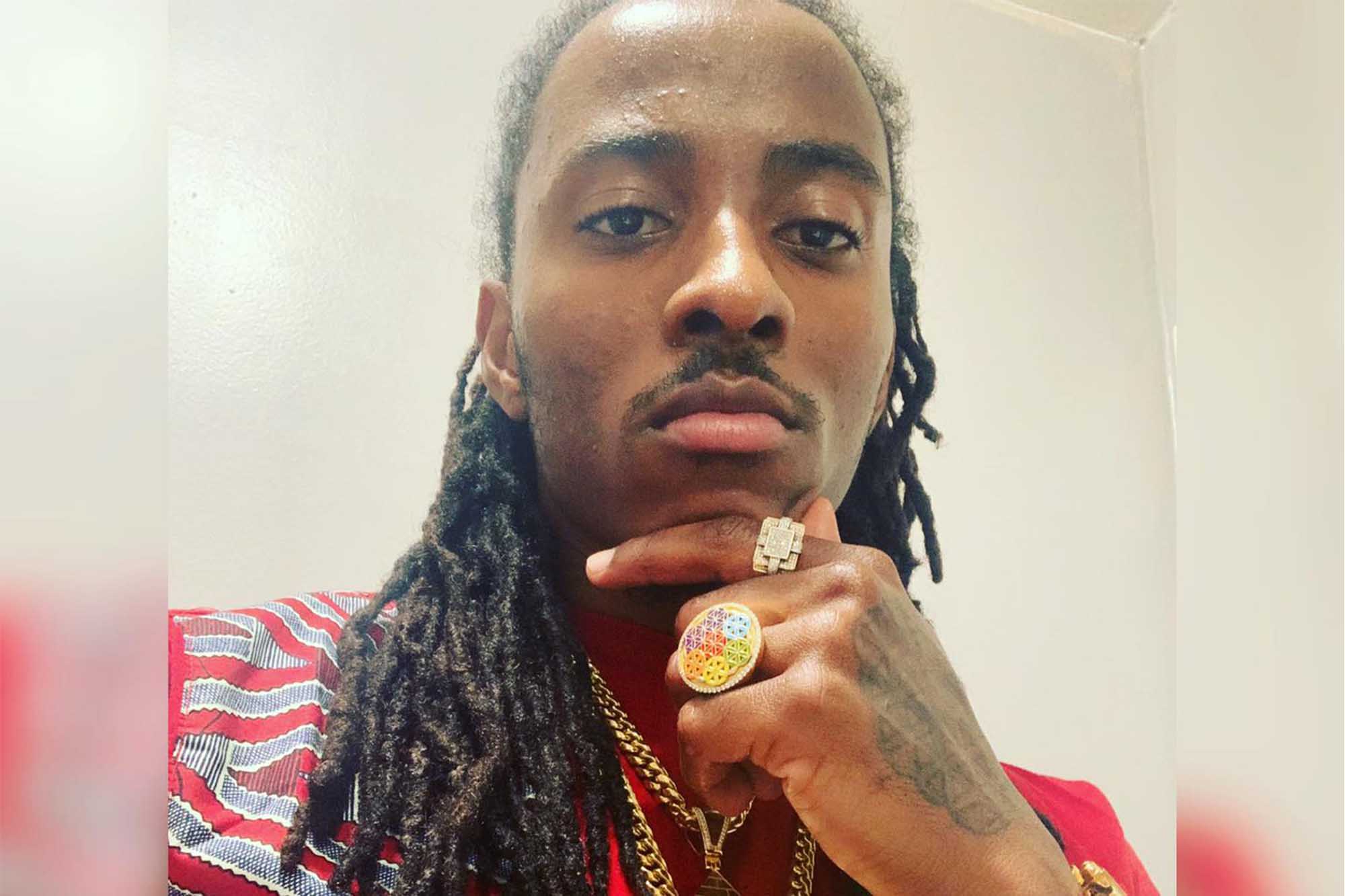 The Conservative Political Action Conference has scrapped musician Young Pharaoh’s appearance at its annual conference over a report that he called Judaism a “complete lie” and said it was “made up for political gain,” it was revealed Monday.

He also claimed that “all the censorship” and “pedophilia on social media is being done by Israeli Jews” and wrote Big Tech companies, the media and social media platforms are controlled by the Chinese Communist Party and Israel “through Jewish CEO[s].”

Young Pharaoh was slated to speak during a Sunday session dubbed “Please Check the Number and Dial Again: Doubt, Dysfunction, and the Price of Missed Opportunities” but was removed from the schedule after his tweets came to light.

“We have just learned that someone we invited to CPAC has expressed reprehensible views that have no home with our conference or our organization.  The individual will not be participating at our conference,” CPAC 2021 tweeted Thursday afternoon.

Young Pharaoh, who also calls himself a “scholar” and “philosopher,” took to Twitter to slam the decision and offered to pay $50,000 for the chance to debate “the top #Jewish rabbi” on the matter.

“THIS IS #CENSORSHIP AT ITS BEST! ALL BECAUSE I SAID “I DO NOT BELIEVE IN THE VALIDITY OF #JUDAISM AND AM WILLING TO PLACE $50,000 ON MY SELF TO DEBATE THE TOP #JEWISH RABBI”’ NOW IM NO LONGER INVITED TO @CPAC_TV #RACIST , #DICTATORSHIP , #YOUNGPHARAOH” the commentator wrote on Twitter.

“$50,000 FOR THE TOP  #JEWISH #RABBI WHO CAN PROVE THE VALIDITY OF #JUDAISM. I OWN MY OWN #DEBATE LEAGUE & INVITE YOU TO DEBATE ME IN FRONT OF THE WORLD.. IN THE MEANTIME SUBSCRIBE TO http://ATENUNIVERSITY.COM & BECOME A #GENIUS TODAY.”

The CPAC is scheduled for Feb. 25-28 in Orlando and bills itself as “the largest and most influential gathering of conservatives in the world.” The theme for this year is “America Uncanceled” and planned speakers include former President Donald Trump, Gov. Ron DeSantis of Florida and other leading Republican voices.