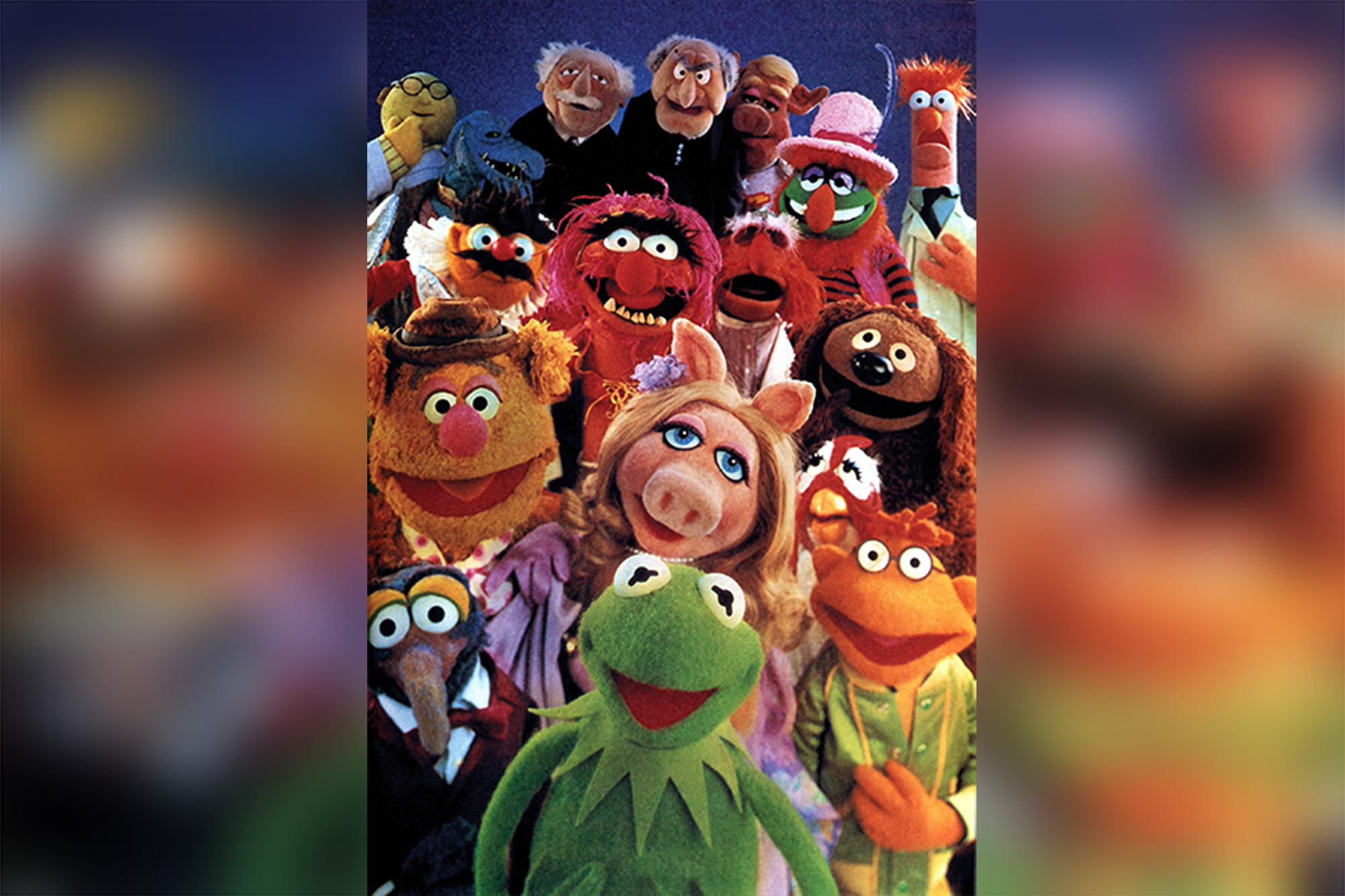 Even the Muppets are “offensive” these days.

Anyone who streams “The Muppet Show” on Disney+ will see a declaimer first — warning of “offensive content.”

Disney released five seasons of the iconic show for streaming on Friday, allowing viewers to enjoy watching Kermit the Frog, Miss Piggy, Fozzie Bear and their celebrity guests as part of its $6.99-a-month service.

The disclaimer shown prior to each episode warns viewers that the show features “stereotypes” and “mistreatment of people or cultures.”

“This program includes negative depictions and/or mistreatment of people or cultures. These stereotypes were wrong then and are wrong now,” the disclaimer states.

“Rather than remove this content, we want to acknowledge its harmful impact, learn from it and spark conversation to create a more inclusive future together,” the disclaimer says.

“Disney is committed to creating stories with inspirational and aspirational themes that reflect the rich diversity of the human experience around the globe,” the statement adds.

It’s unstated precisely what Disney considers to be offensive on the show, but some characters depict Native American, Middle Eastern and Asian people.

And in season five, legendary country singer Johnny Cash is seen performing in front of a Confederate flag.

The warning will also appear before some iconic movies, including “Aristocats,” “Dumbo,” “Peter Pan,” and “Swiss Family Robinson.”