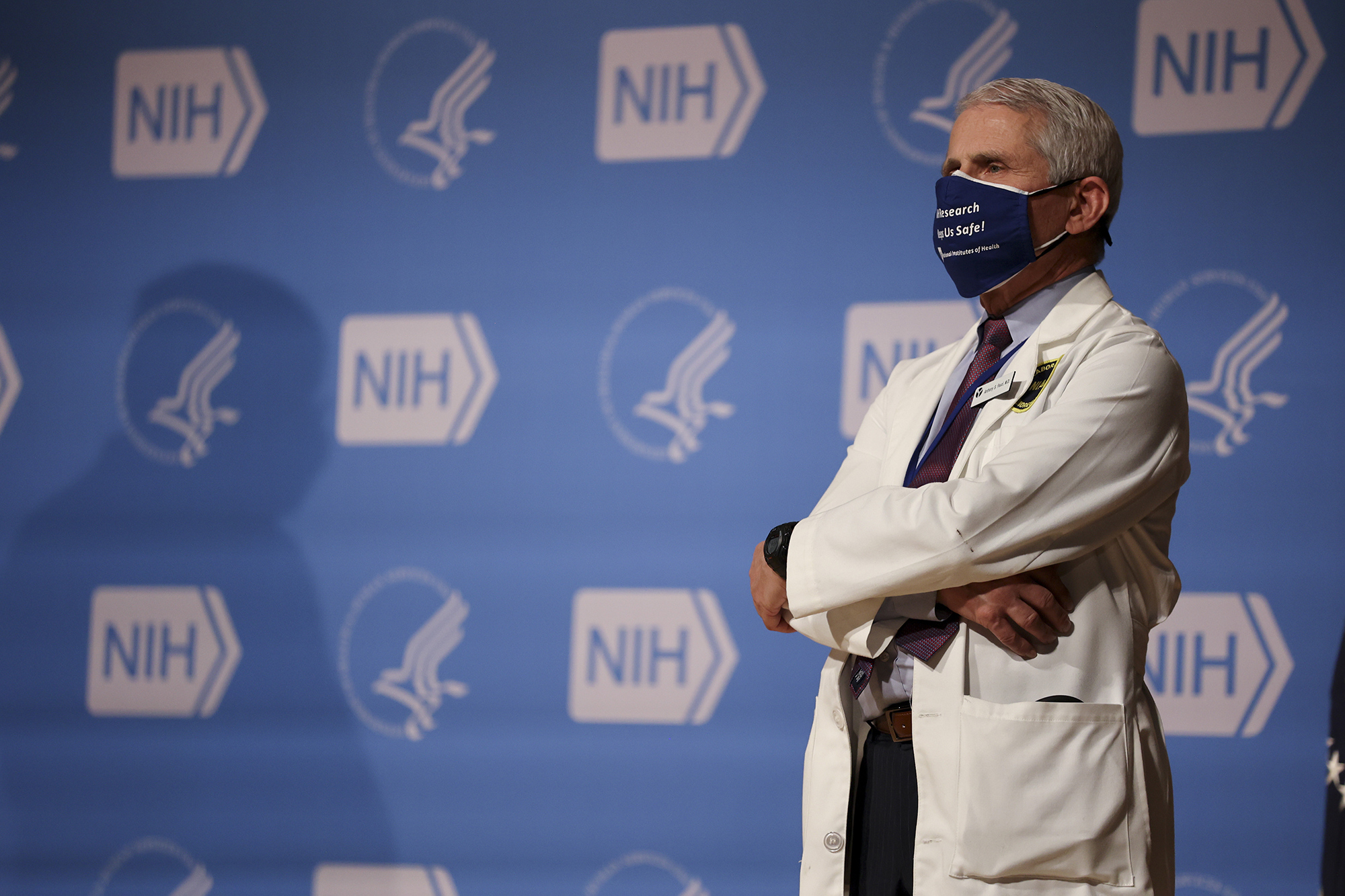 Dr. Anthony Fauci said Sunday that the COVID-19 vaccination program should be back on track mid-week after winter storms slamming the US caused shipment delays.

The Director of the National Institute of Allergy and Infectious Diseases said that around 6 million doses of the vaccine were impacted by weather-related shipment problems.

“We’ve gotten 2 million out, and we project that by the middle of the week, we will have caught up,” Fauci told NBC anchor Chuck Todd on “Meet the Press.”

“So it’s unfortunate that it was a setback, but it’s a temporary setback, and when you just, you know, put your foot to the accelerator and really push, we’ll get it up to where we need to be by the middle of the week.”

Fauci said the country is currently administering about 1.5 million doses daily, but he’s optimistic that number will surpass 2 million by the end of April.

“I would like it to be that and then some, obviously just because you set a goal of what it is, you. want to supersede that goal and get as many as you possibly can,” Fauci told CNN anchor Dana Bash on “State of the Union.”

But despite encouraging signs with the vaccination program, Fauci said he won’t rule out Americans having to wear masks into 2022.

“It depends on the level of the dynamics of virus that is in the community and that’s really important because… if you see the level coming down really very very low, I want it to keep going down to a baseline that there’s virtually no threat — it’ll never be zero — but a minimal, minimal threat that you will be exposed to someone infected,” Fauci said.