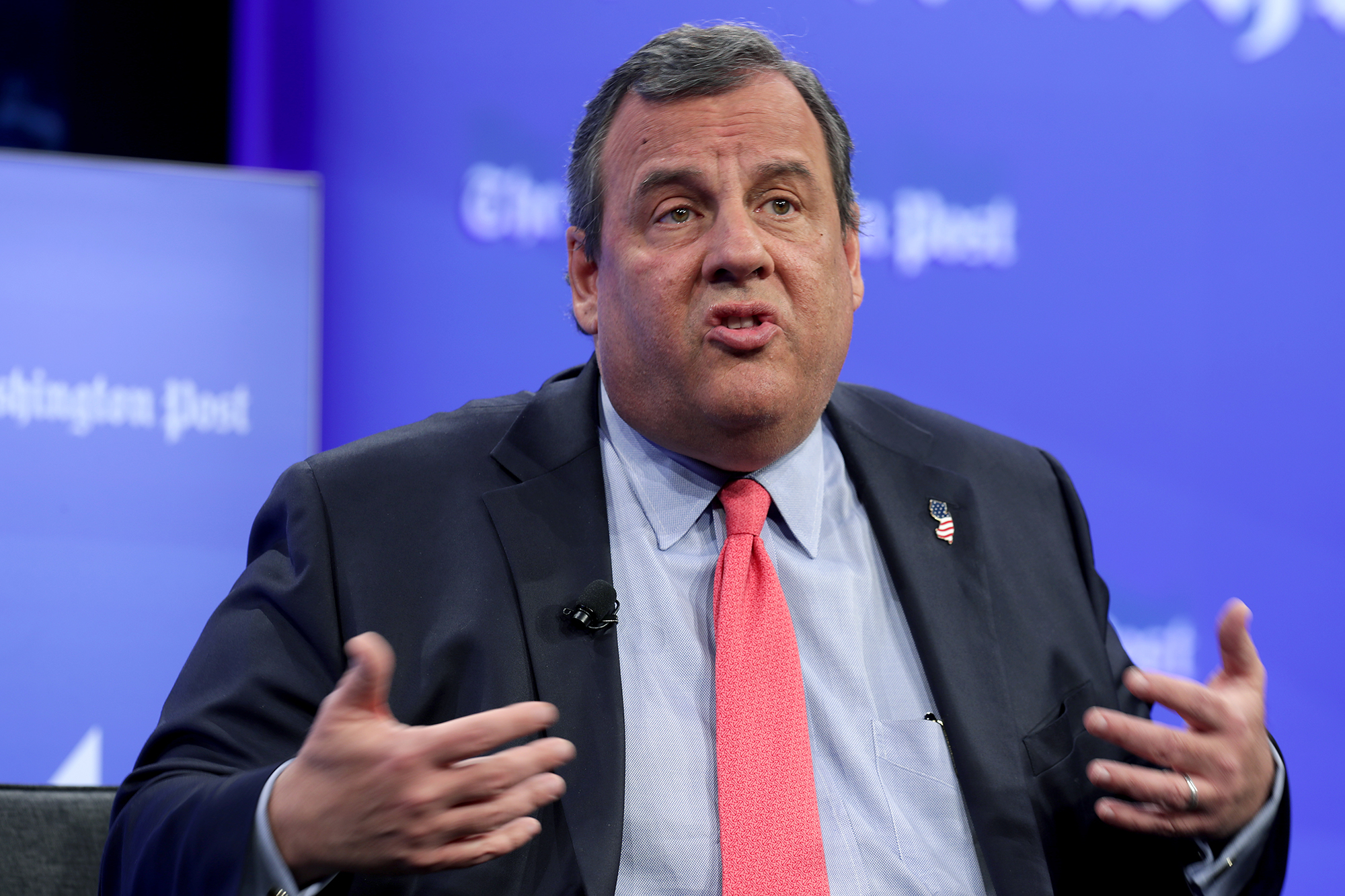 Once ridiculed by Sen. Ted Cruz for lounging on the sand during a state government shutdown, former New Jersey Gov. Chris Christie said this week he has little sympathy for the embattled Texas lawmaker amid his tone-deaf jaunt to Cancun, Mexico.

Simply put, Christie declared Friday on the “Guy Benson Show,” Cruz has “just not been a very likeable guy.”

Asked about the meme, Christie said “the media loves to pile on Republicans, and that’s an element of it.”

But Cruz, he went on, “has taken every chance he can to take shots at people on both sides of the aisle over the course of his career.”

“And so when you do that, when you decide that’s what you want to do, and especially on personal matters, there’s not going to be a ton of people running to your defense.”

In 2017, Cruz snarked that Christie “should go back to the beach,” after the then-governor criticized the Texas pol’s request for federal aid after Hurricane Harvey.

Christie’s pot-calling-the-kettle-black crack came as Cruz continued to take heat for flying to sunny Cancun with his family this week — as Texas suffered the deadly aftereffects of a brutal winter storm.

With millions of his constituents dealing with harsh cold, power outages and water shortages, Cruz wound up turning right around and flying back to Texas in disgrace, though his family stayed on in the Mexican beach resort, enjoying the sun and sand.

“It was obviously a mistake,” Cruz conceded Thursday of taking the trip.