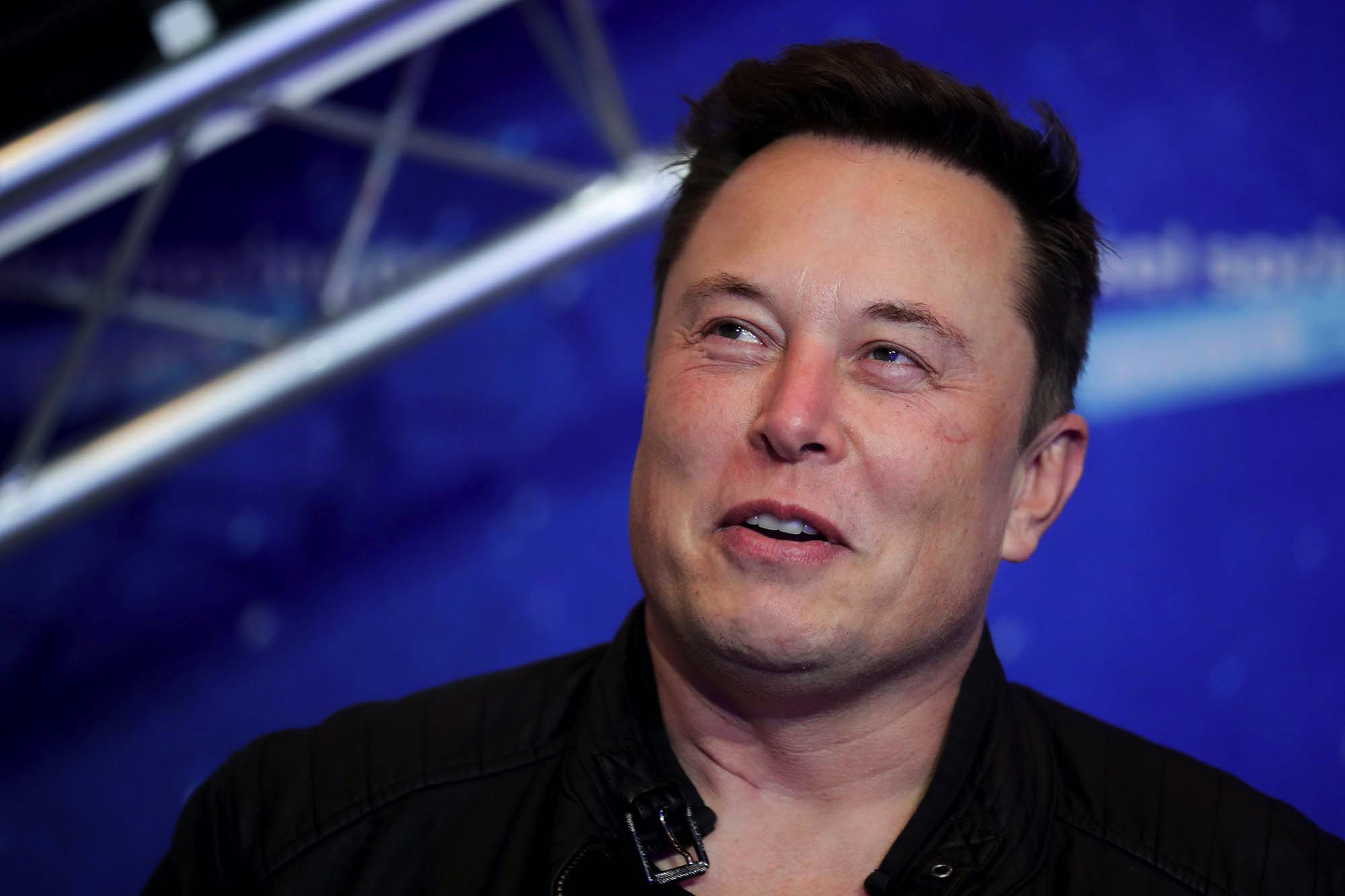 Tesla CEO Elon Musk slammed the Texas electrical grid operator on Wednesday for being unreliable after millions of residents were left without power during a historic winter storm that brought record freezing temperatures in the state.

Musk tweeted that the state’s energy agency, the Electric Reliability Council of Texas (ERCOT), “is not earning that R.”

In December, the billionaire moved from California to Austin, where he’s building a new Tesla factory.

Meanwhile, Texans posted on social media that they slept in their Tesla cars to keep warm during the cold nights.

In 2019, Tesla released a vehicle with a “Camp Mode” feature that allows owners to use the car’s climate control for more than a day without depleting the battery.

“We had the power go out for 6 hours last night. Our house does not have gas, and we ran out of firewood . . . what are we going to do,” wrote one Reddit user on the forum r/TeslaMotors.

“So my wife my dog and my newborn daughter slept in the garage in our Model3 all nice and cozy. If I didn’t have this car, it would have been a very rough night,” the user added.

Texas Gov. Greg Abbott announced on Tuesday he’s calling for an investigation into the “anything but reliable” energy company after more than four million residents had to endure freezing temperatures during the blackout.

ERCOT said electricity had been restored to 600,000 homes and businesses by Tuesday night, but nearly three million still had no power.

Officials did not provide a clear timeline as to when power would be fully restored.