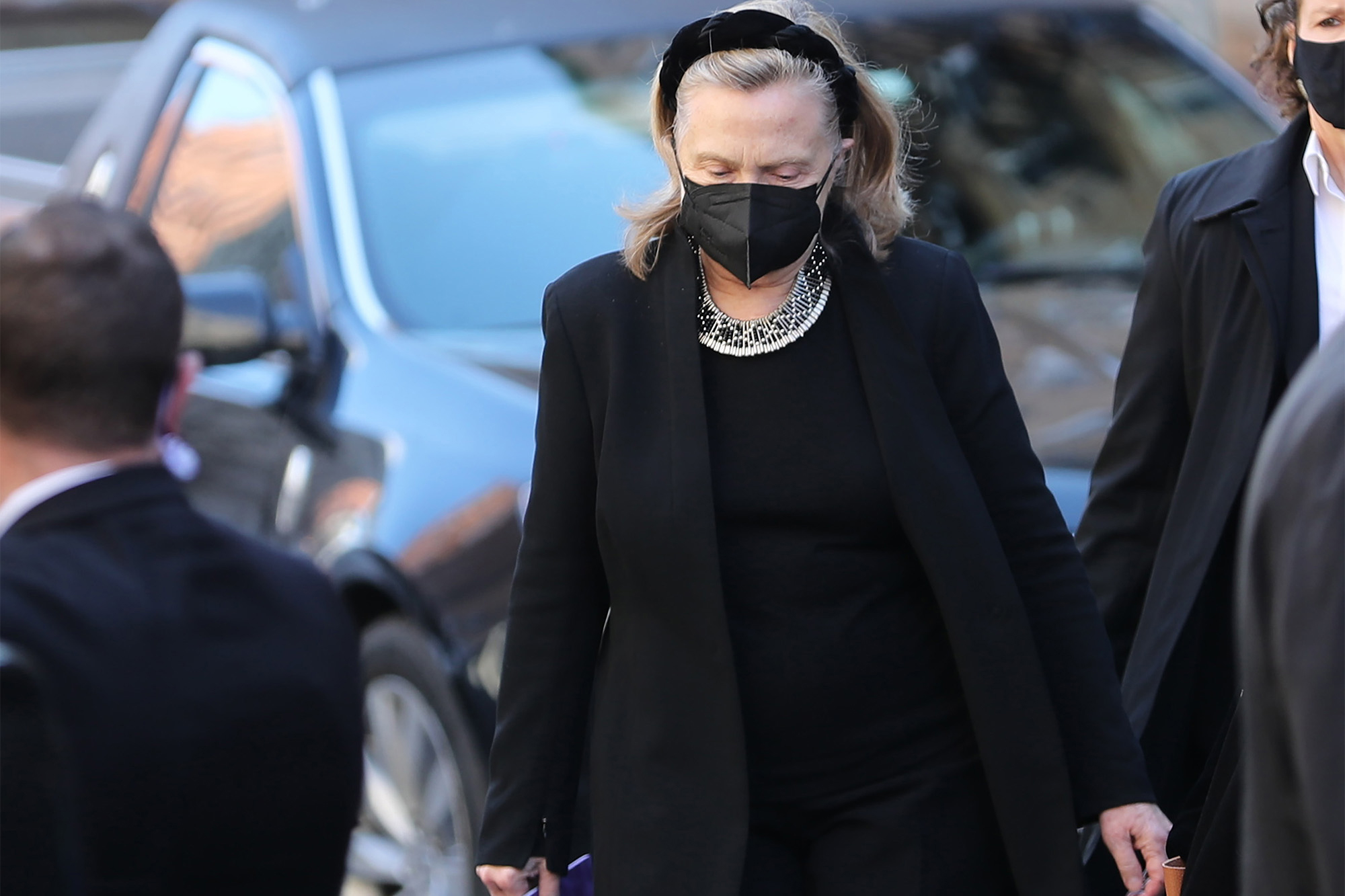 The nearly three-hour service was held at the Abyssinian Baptist Church on West 138th Street, where just a day earlier hundreds of fans of the pioneering icon lined up to pay their respects at a public viewing.

“The ceremony was beautiful. It was very Cicely Tyson: It was formal, it was humorous, it was sad, it was glorious,” said Tyson’s longtime manager, Larry Thompson.

Also in attendance for the private service was gospel singer BeBe Winans and singer-songwriter Valerie Simpson of the duo Ashford & Simpson.

Winans sang “Stand” — which Tyson had asked for before passing away — while rocker Lenny Kravitz read a letter.

Afterwards, six pallbearers carried her casket to a hearse.

The award-winning actress and fashion model whose career spanned seven decades, was the first black woman to have a recurring role in a dramatic television series, the 1963 drama “East Side, West Side.”

She scored two Emmys for playing a 110-year-old former slave in the 1974 television drama “The Autobiography of Miss Jane Pittman.”