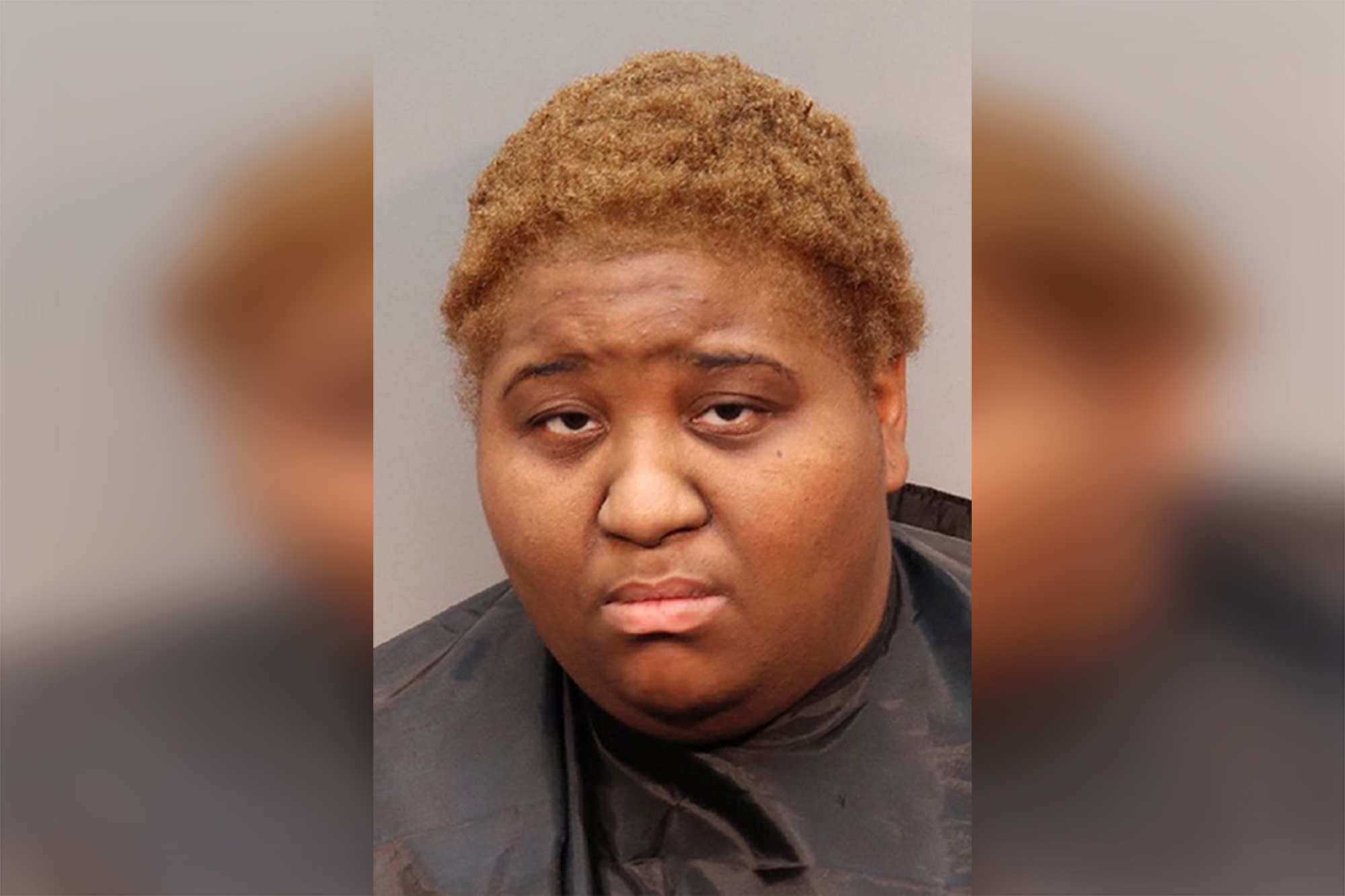 The winner of the Food Network’s “Worst Cooks in America” season 20 — who is charged with the murder of her 3-year-old foster daughter — claimed in court Friday that the child died from drinking too much water.

Ariel Robinson, 29, and her husband Jerry Robinson, 34, were arrested in Simpsonville, South Carolina, and have been charged with homicide by child abuse for the January murder of little Victoria Rose Smith.

The foster mom appeared virtually during her bond hearing on Friday, when prosecutors revealed she told first responders she believed the toddler drowned from drinking too much water. A judge ultimately denied her $40,000 bond request, according to WHNS-TV.

Ariel Robinson claimed she performed the Heimlich maneuver on the child, thinking she was choking, and that she pressed on her stomach, which probably caused bruising to the girl’s abdomen, the outlet reported.

Jerry Robinson gave investigators a different account of what happened the day the child died.

He reportedly told investigators he was outside of a room while his wife repeatedly beat Victoria with a belt. He also stated that she used a “belt, paddle, flip flop, or whatever” in past beatings.

Ariel Robinson starred on the hit Food Network reality show where she won season 20 in August. Food Network has pulled the entire season from Discovery+, Hulu and YouTube, according to Deadline.