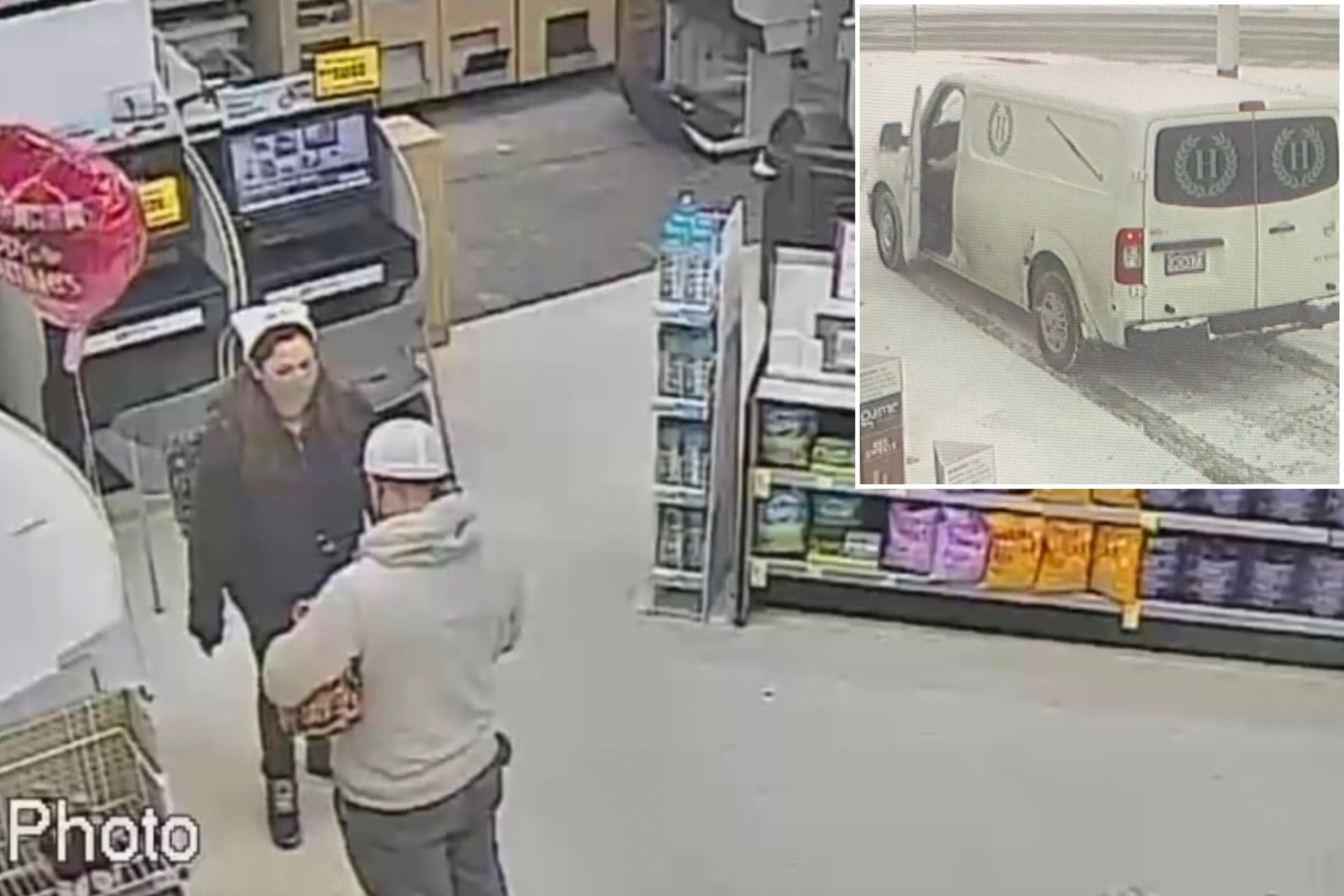 A funeral home van with a body inside was stolen in Missouri Thursday morning when the driver went into a convenience store and left it running, authorities said.

The driver left the white 2012 Nissan NV1500 van running, and then the suspects hopped in and drove away, cops said.

The body of a woman was inside the vehicle during the theft, the St. Louis Post-Dispatch reported.

Cops released surveillance photos of two suspects — a man and a woman — who they believe stole the van.

Police say “William C Harris Funeral” was displayed on the side of the van and it had a green wreaths with a “H” inside of them on the back.

Don't Miss it On first day as president, Biden to issue 17 executive actions on COVID, climate change, immigration and more – CBS News
Up Next Man busted smuggling 194 pounds of bologna into US