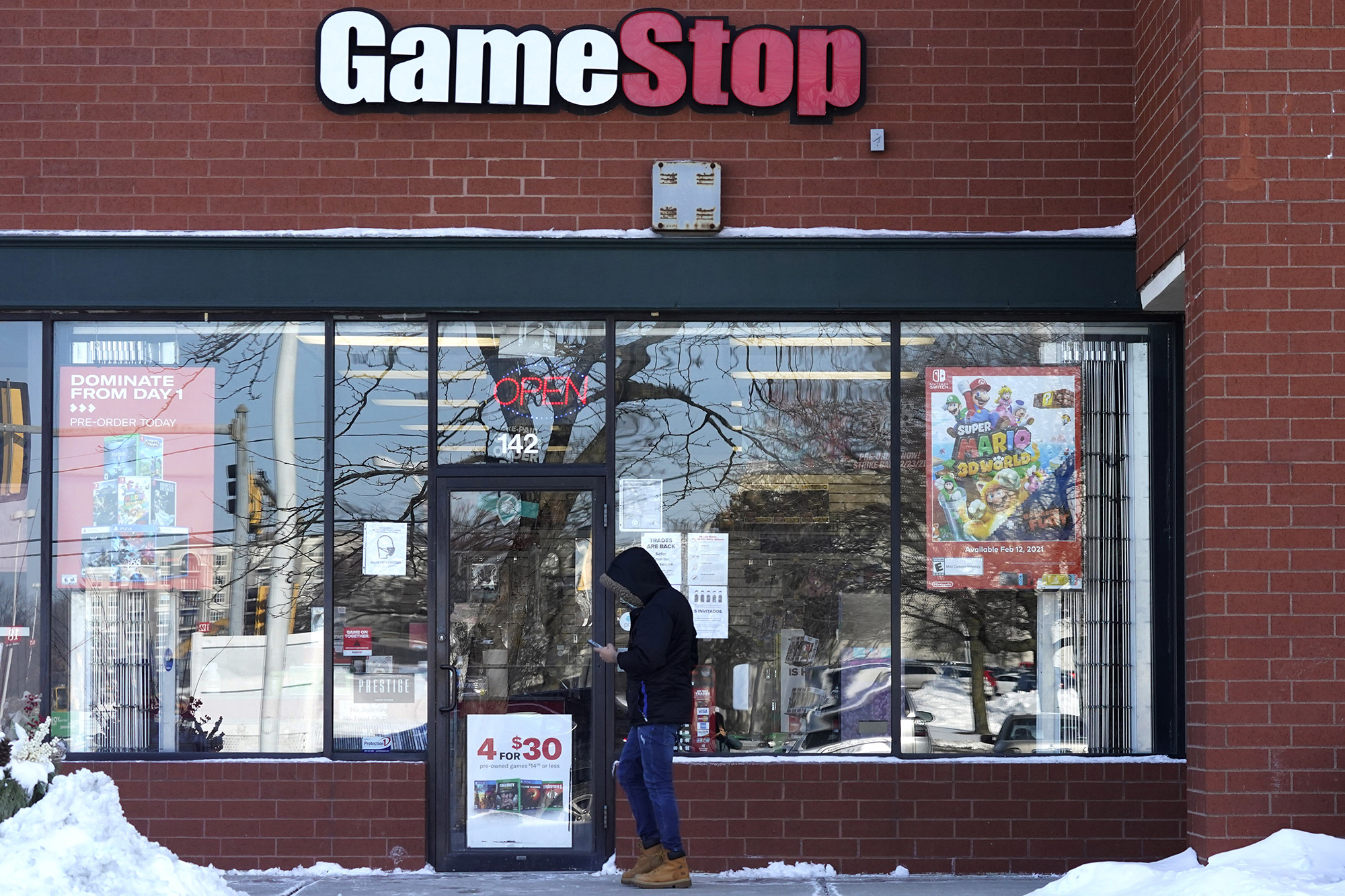 Federal law enforcement authorities are investigating whether market manipulation or other financial criminal activity fueled the meteoric rise of stocks such as GameStop and AMC Entertainment last month, a report said Thursday.

Investigators from the Justice Department’s fraud section and the US Attorney’s office in San Francisco have requested information from stockbrokers and social media companies that helped spark the trading hysteria that lasted for about two weeks at the end of January, the Wall Street Journal reported, citing unnamed sources.

GameStop, a traditionally cheap stock, shot up in price after individual day traders, spurred in part by information shared on the social media site Reddit, started buying up shares at a lighting-quick rate.

Federal investigators have now subpoenaed information from the trading app Robinhood, where a large number of the individual traders behind GameStop’s rise bought shares in the company, the Journal reported.

Some Wall Street watchers have accused them of openly participating in a “pump and dump” scheme, where traders artificially inflate the price of a stock then profit by selling it off, the paper said.

In addition to the criminal probe, the Securities and Exchange Commission and the Commodity Futures Trading Commission are also investigating the trading frenzy, which saw Redditors target silver futures as well, according to the report.

The SEC and CFTC are civilian oversight bodies and don’t need to meet the same high burden of proof as criminal prosecutors to bring legal action against someone accused of financial crimes.