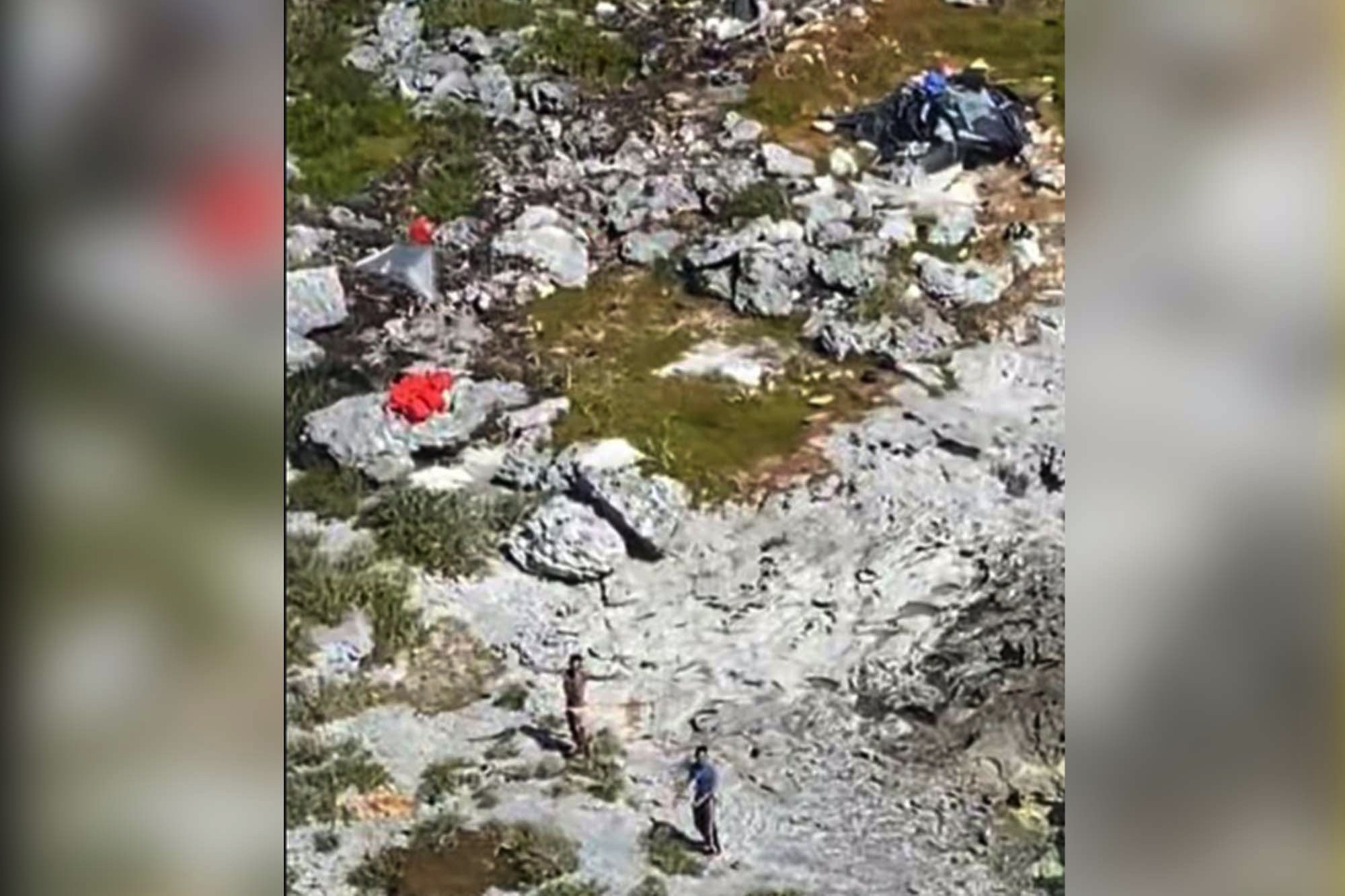 Three Cuban nationals were rescued by the US Coast Guard Tuesday after being stranded in a deserted Bahamian island for nearly five weeks, authorities said.

The trio, two men and a women, survived their 33-day ordeal on Anguilla Cay — which is between Key West and Cuba — by eating coconuts, The South Florida Sun-Sentinel reported, citing the Coast Guard.

“I cannot recall a time that we saved people who were stranded for over a month on an island,” Coast Guard Petty Officer 2nd Class Brandon Murray told reporters Tuesday.

The group was first spotted waving a flag on the island Monday by members of the Coast Guard on routine patrol, the newspaper reported.

Later in the day, the Coast Guard delivered water, food and a radio, before returning in a helicopter Tuesday to rescue them.

They told their rescuers they swam to the island after their boat capsized.