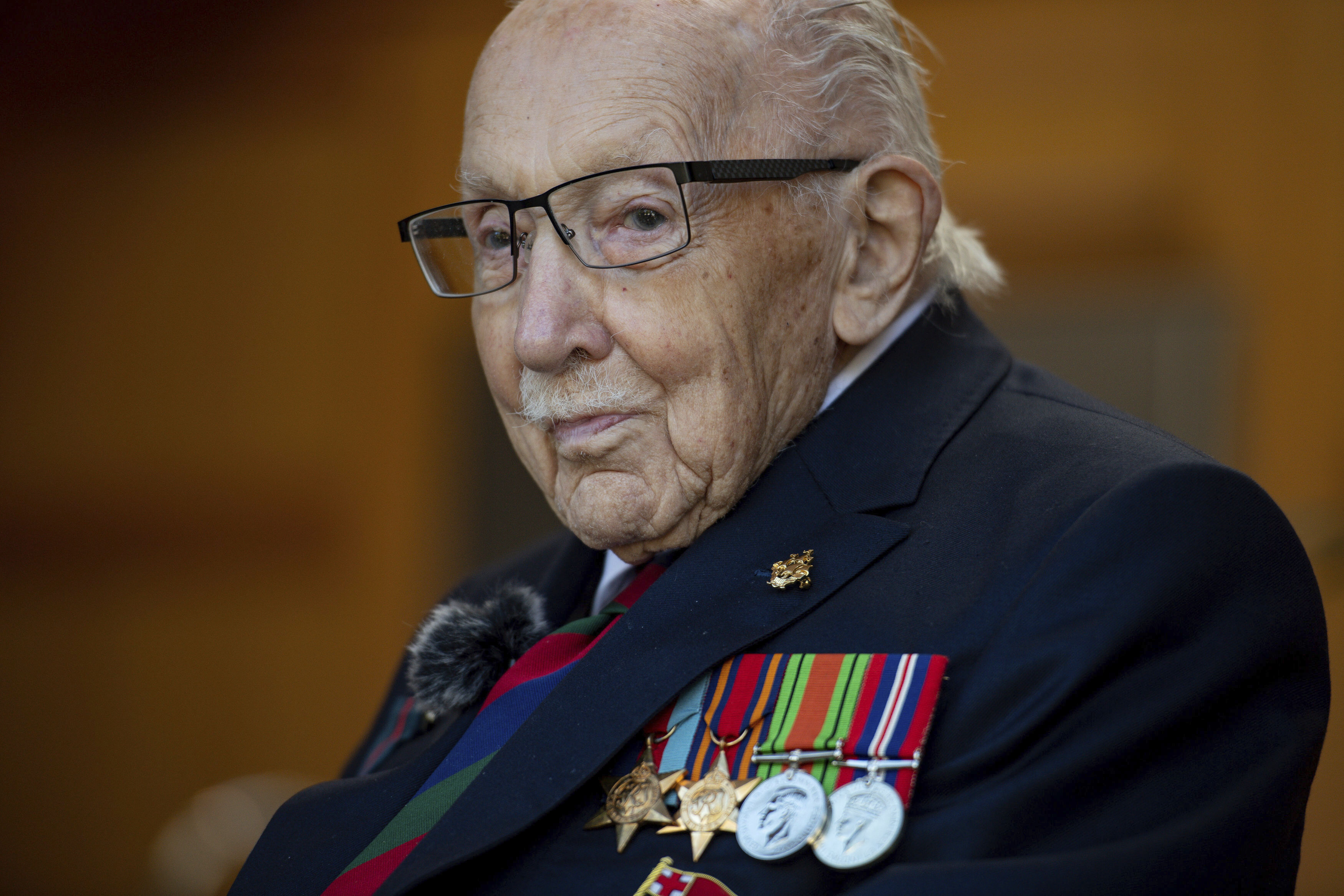 The Lanarkshire Police department said it received a report about the missive on Feb. 5, two days after Moore’s death at 100.

He was charged under the UK’s Communications Act 2003, which makes it a criminal offense to post content on social media that is “grossly offensive or of an indecent, obscene or menacing character.”

The accused tweeter could face up to six months behind bars and/or a fine of up to $6,800, The Independent reported.

He’s due in court next Wednesday.

He died last week, shortly after he tested positive for COVID-19 and was admitted to the hospital with severe pneumonia.