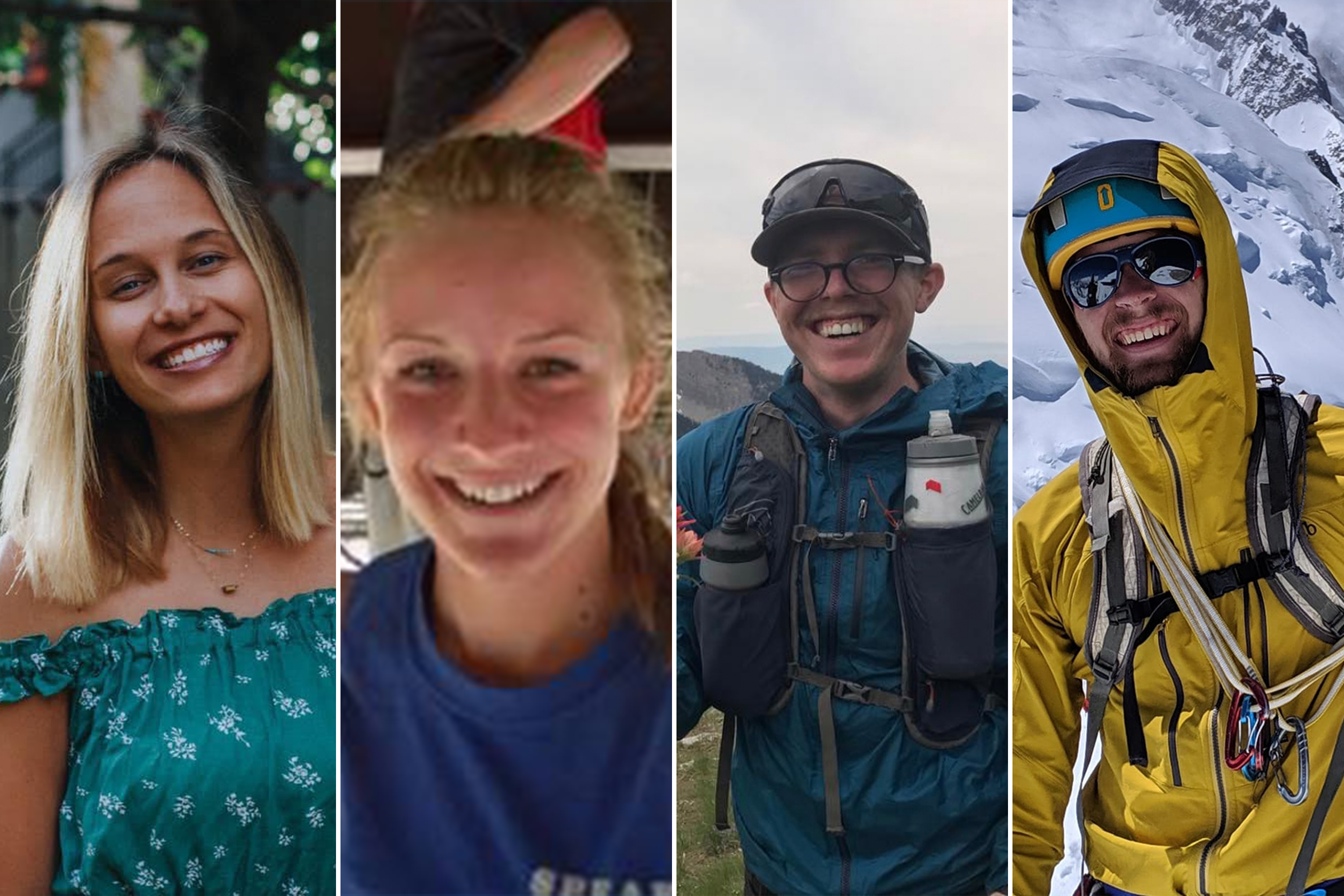 The four skiers who died during a massive avalanche in Utah on Saturday have been identified by authorities.

The victims, which included three Salt Lake City residents, were among two separate groups of skiers caught in the avalanche in Millcreek Canyon. Four others survived the harrowing ordeal.

According to the Unified Police Department, the victims are: Sarah Moughamian, 29, Louis Holian, 26, Stephanie Hopkins, 26, and 23-year-old Thomas Louis Steinbrecher.

“All eight skiers were well prepared and had the necessary equipment for the conditions,” the department said in a statement.

Hopkins worked as a nurse at University of Utah Health, according to The Salt Lake Tribune.

“Hopkins worked in the neuro critical care unit and was loved and respected by her colleagues. We send our condolences to her family and loved ones during this difficult time,” the hospital said in a statement to the newspaper.

The bodies of the four victims were recovered from the mountain by authorities on Sunday.

The four survivors, all men who ranged from 23 to 38 years old, had dug themselves and the victims out before being rescued, authorities said.