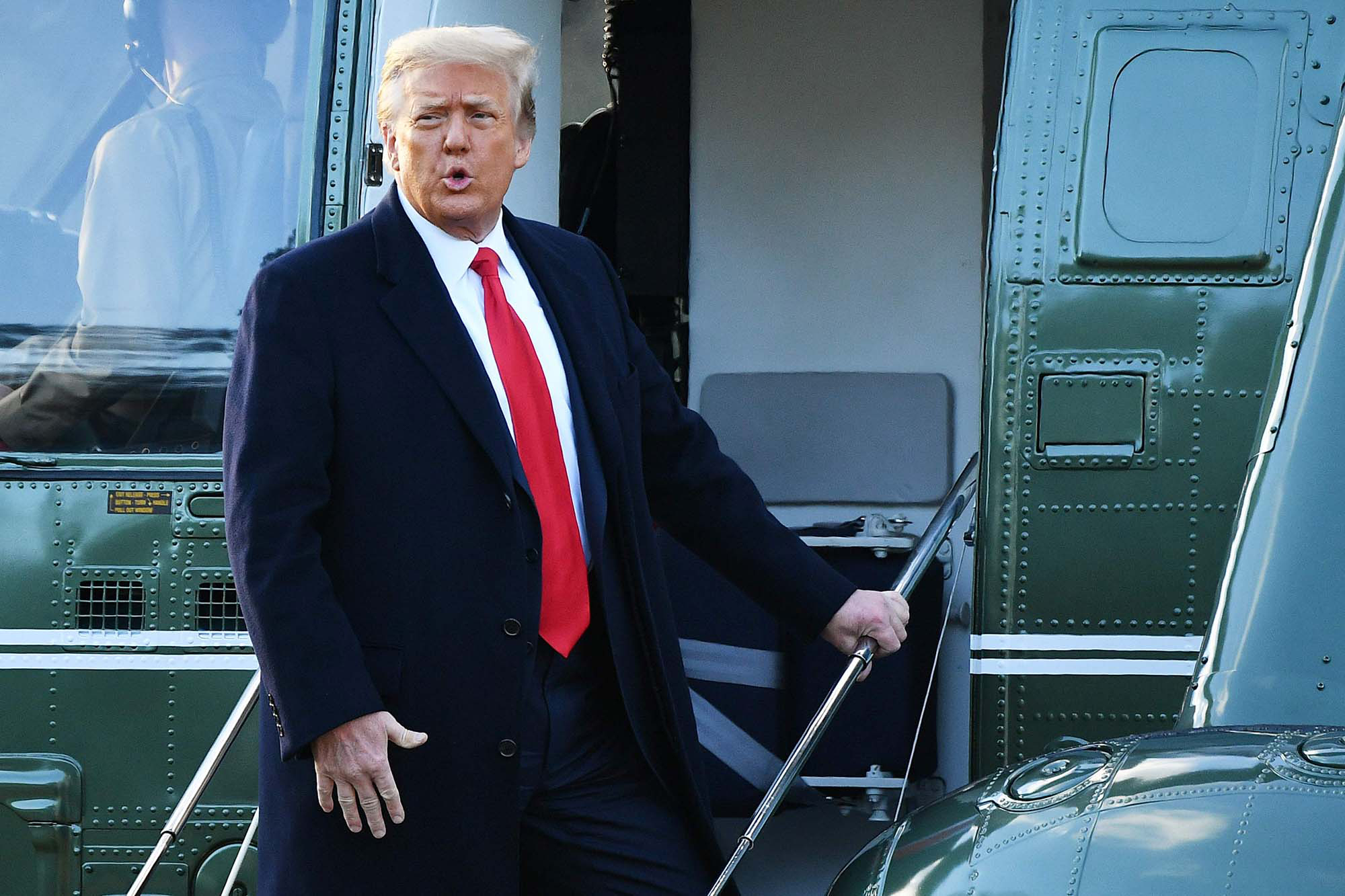 “The president has said he feels happier now than he’s been in some time,” said former Trump campaign strategist Jason Miller in an interview with the UK’s Sunday Times.

Trump was banned from Twitter, Facebook and other social-media platforms after the siege on the US Capitol last month.

“He’s said that not being on social media, and not being subject to the hateful echo chamber that social media too frequently becomes, has actually been good,” Miller told the outlet.

“That’s something the First Lady [Melania] has backed up as well. She has said she loves it, that he’s much happier and is enjoying himself much more,” the ex-aide said.

Trump has also benefitted from no longer being under the pressures of the highest office, Miller said.

Since Trump left the White House, it’s been “the first time in years that I saw the president truly relaxed,” Miller told the paper.

“Only 45 other people in US history have experienced what it is like to have the world on their shoulders . . . and to be able to exhale, knowing that it’s not all on you, for the first time in four years.”

Meanwhile, Trump shared “some very tender moments” with his family as he left Washington, DC, for his Mar-a-Lago resort in Florida, Miller said.

“It was fun to have a front-row seat for that. The emotions ran the entire gamut. Some folks were very sad this day had come, but there was a sense of pride that this was the single most successful first term in US presidential history,” Miller said.