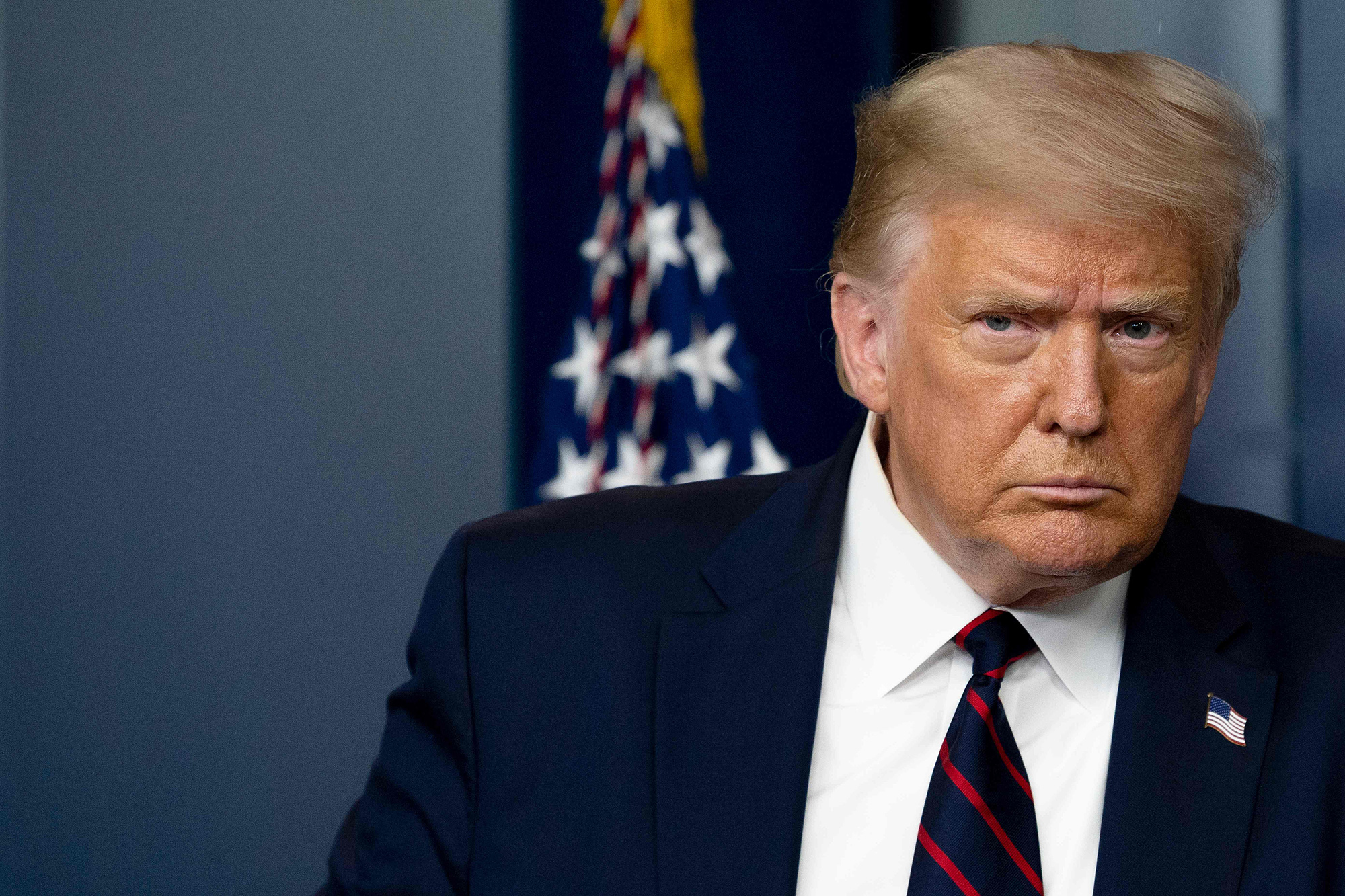 With former President Trump’s impeachment trial beginning this week, New York lawmakers intend to pass the “No Citizen is Above the Law” legislation aimed at making it harder for Trump or any future president to avoid state prosecution if accused of criminal wrongdoing.

The bill introduced by Sen. Michael Gianaris (D-Queens) and Assemblyman Nick Perry (D-Brooklyn) will “toll” the statute of limitations in order to bring a case — meaning freezing or stopping the clock on the limitations period for the years a president is in office. It’s four years in Trump’s case.

A sitting president is immune from arrest or prosecution while in office, according to a pair of Justice Department memos — one from 1973 and another from 2000 — which interpret the US Constitution. But the US Supreme Court has never made a determination on the issue.

Gianaris and Perry say a president shouldn’t use the time they serve in office to avoid prosecution by having the statute of limitations expire.

“Any President who breaks the law should be held accountable without regard to the time they spend in office. As our nation prepares for an unprecedented second impeachment trial, we must close the loophole that allows Presidents to escape culpability by exploiting statutes of limitations due to Presidential immunity,” Gianaris said.

The bill will pass the state Senate this week and is on the calendar to be voted on in the Assembly at any time. The lawmakers first introduced the measure last September, when the legislature wasn’t in session.

But Republican lawmakers accused Gianaris and Perry of political grandstanding.

“This is just a pointless political headline-grab that’s out of their jurisdiction and ignores more pressing concerns happening right in front of their faces,” said Assemblyman Will Barclay (R-Syracuse).