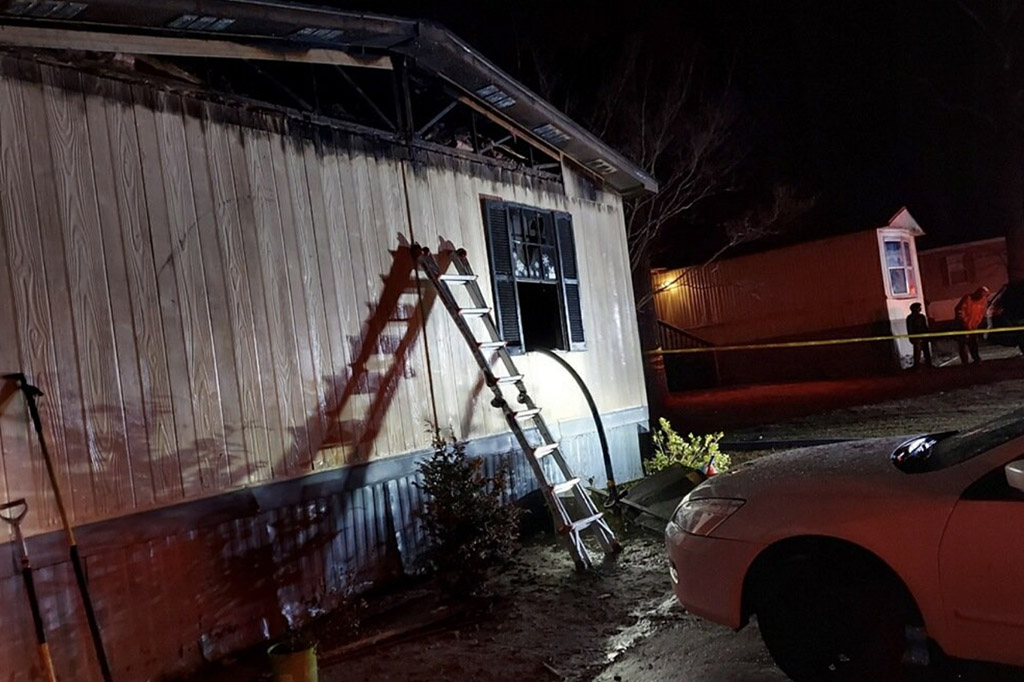 A young mother and three small children were killed when their mobile home burst into flames, authorities said.

The flames broke out in the Snellville home, about 40 minutes east of Atlanta, just before 2:30 a.m., trapping Isabela Martinez and her daughters, Alexa, 6, Ashley, 4, and 1-year-old Daniela, inside, according to authorities and local reports.

Firefighters were able to pull two of the children out of the burning trailer, but it was too late, Gwinnett County Fire and Emergency Services said. The mother and a third child were found afterwards.

“She was a good mom. She always takes care of her daughters, do anything for her daughters,” said neighbor Yacmin Coria, according to WSB-TV.

The girls were “very nice kids,” said family pastor Joaquin Contreras. “They like to hear stories about the Bible.”

The cause of the fire is under investigation.