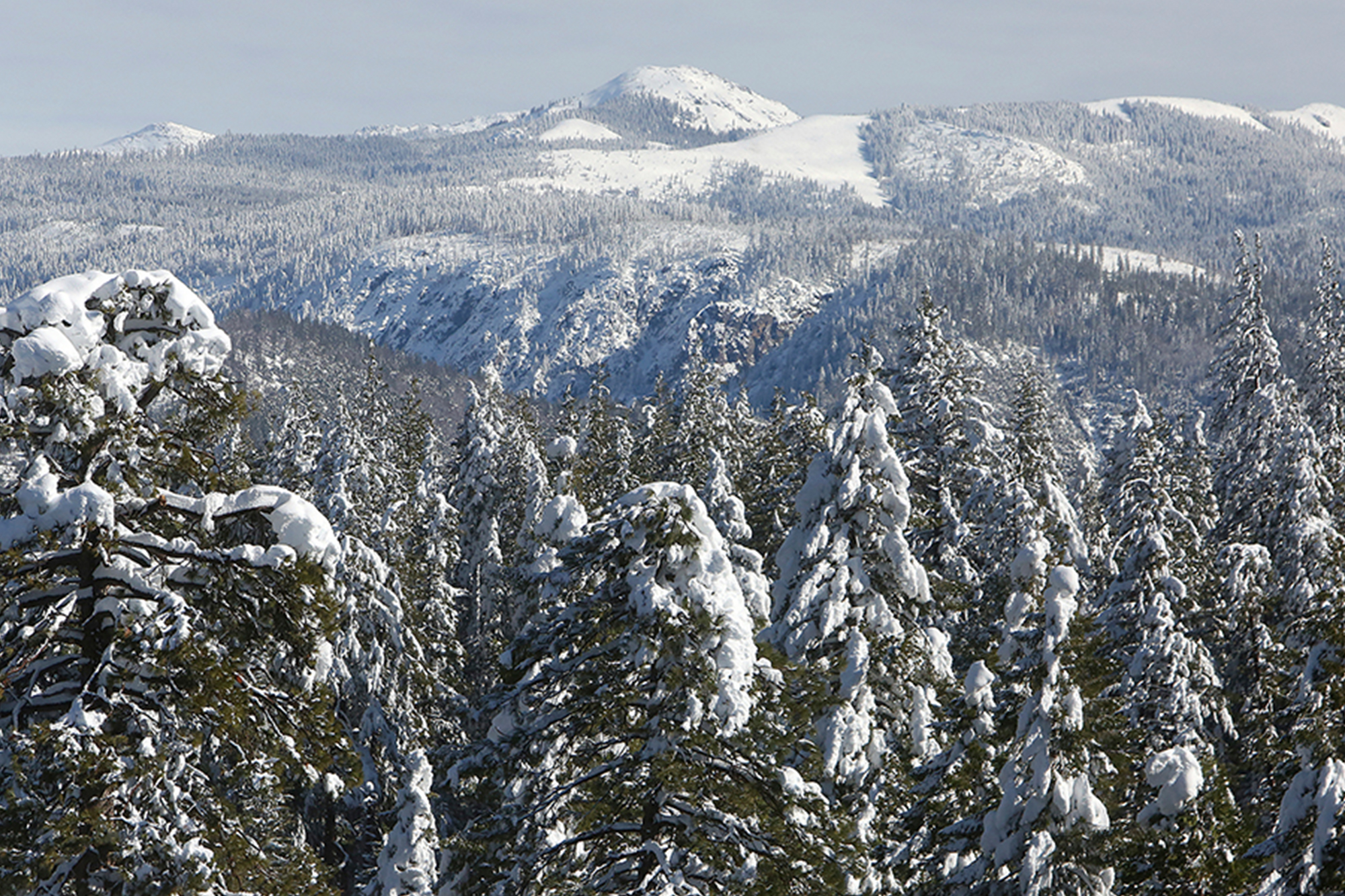 A 29-year-old California man survived a week in his car after being trapped in a deep snowbank, according to The Associated Press.

“He didn’t lose hope, he would not give up. He said he couldn’t do that to his family,” the mom of Harland Earls explained of how he survived.

Earls was driving back to North Lake Tahoe when a winter storm hit, forcing him to find an alternative route back home.

But his GPS rerouted him through an unplowed section of Tahoe National Forest, causing his vehicle to get stuck in about six to eight inches of snow.

After his cell phone got wet and stopped working, Earls hunkered down in the back of his car.

He eventually managed to revive the device using a bag of uncooked pasta and a hand warmer — but couldn’t get a signal.

He eventually had to hike through chest-deep snow to where he could get a signal and call 911.

“That area has spotty cell service. He was fortunate that he was able to locate a spot with a signal,” Sierra Nevada Sheriff-Coroner Mike Fisher said.

Emergency dispatchers managed to track Earls location and send a helicopter to rescue him.

“He was soaking cold with snow up to his chest, he thought he’d be a goner,” his mother, Julie, said.

“People blindly follow their GPS,” said Fisher in an interview with the San Francisco Chronicler.