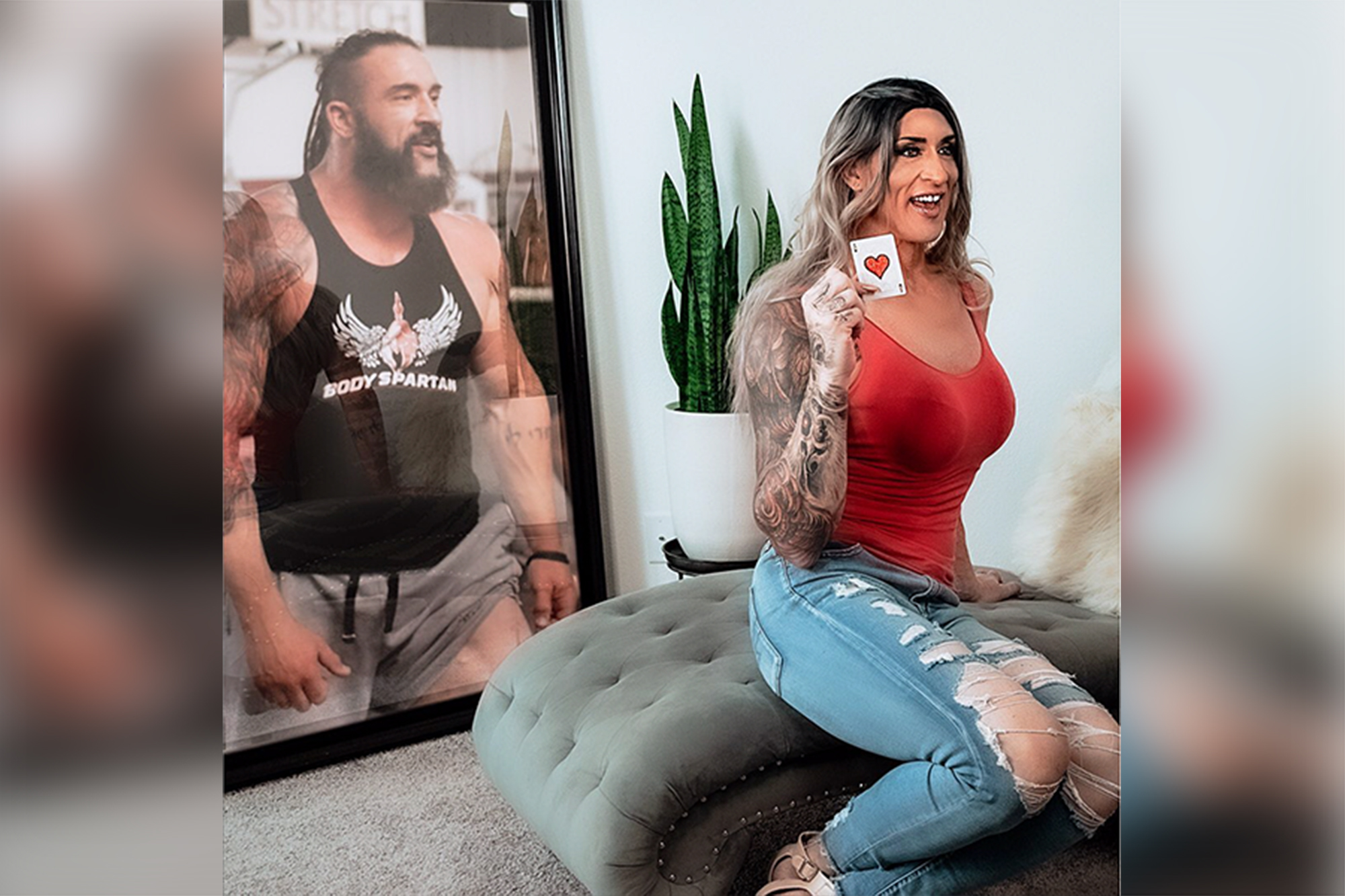 Tuft — who wrestled professionally under the name Tyler Reks in the late 2000s and early 2010s — shared the news in a press release Thursday.

“Gabbi is about to share her thrilling story of gender transitioning from a former WWE Superstar, Body Builder, Fitness Guru, Motivational Speaker and Motorcycle Racer to a fun-loving and fabulous female,” the release reads.

“She has been finally set free and is ready to rule her world.”

Tuft, who was active in WWE from 2007-2014, seemingly revealed her transition to fans on Instagram a day earlier, with a recent photo of herself sitting next to an old photo from her wrestling days.

“This is me. Unashamed, unabashedly me. This is the side of me that has hidden in the shadows, afraid and fearful of what the world would think; afraid of what my family, friends, and followers would say or do,” the post was captioned.

Since wrestling in the WWE, the 42-year-old started a fitness company called “Body Spartan” with her wife, Priscilla, with whom she has a nine-year-old daughter, Mia.

Tuft wrote that the last eight months have been some of the darkest in her life, but credits her family for getting her through it.

“However, the day I stopped caring about what other people thought, was the day I truly became limitless and allowed my authentic self to come into the light,” she wrote.

“My loving wife, family, and closest friends have accepted me for who I am. To them, I am forever grateful. Your support along the way means more than you will ever know.”