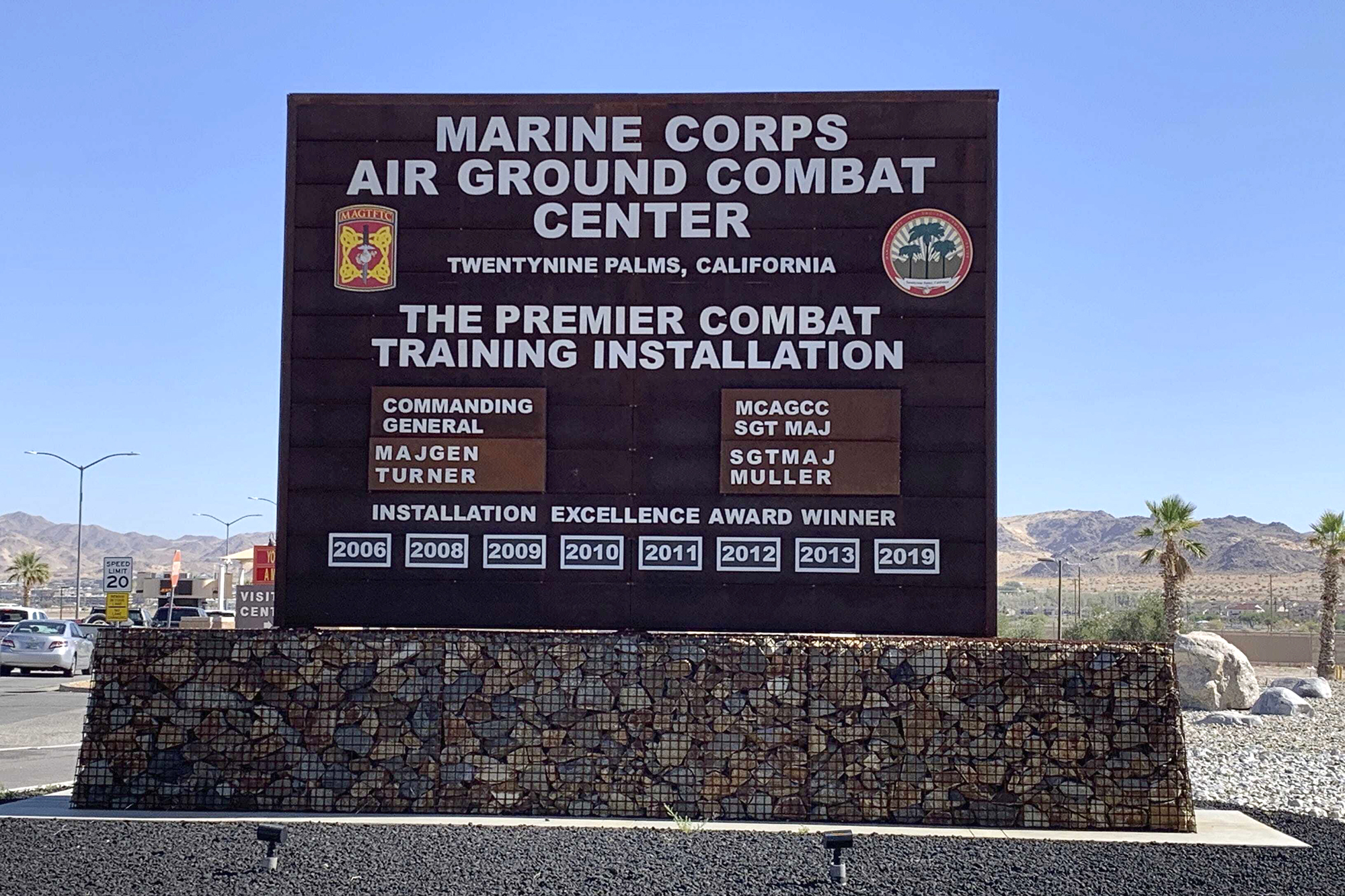 Authorities are investigating after 10 pounds of high-powered explosives disappeared from a Marine Corps training installation in California.

The manufactured plastic explosives are believed to be stolen and a reward is now being offered for their discovery, according to the report.

The unit’s commanding officer is reportedly considering extending training exercises until the missing haul is recovered.

“The ongoing investigation into this incident is being handled by NCIS (Naval Criminal Investigative Service) and the affected units,” said Capt. Zachary Colvin, with the Marine Air Ground Task Force Training Command, according to the ABC affiliate.

The California desert base is not on lockdown, the publication reports.