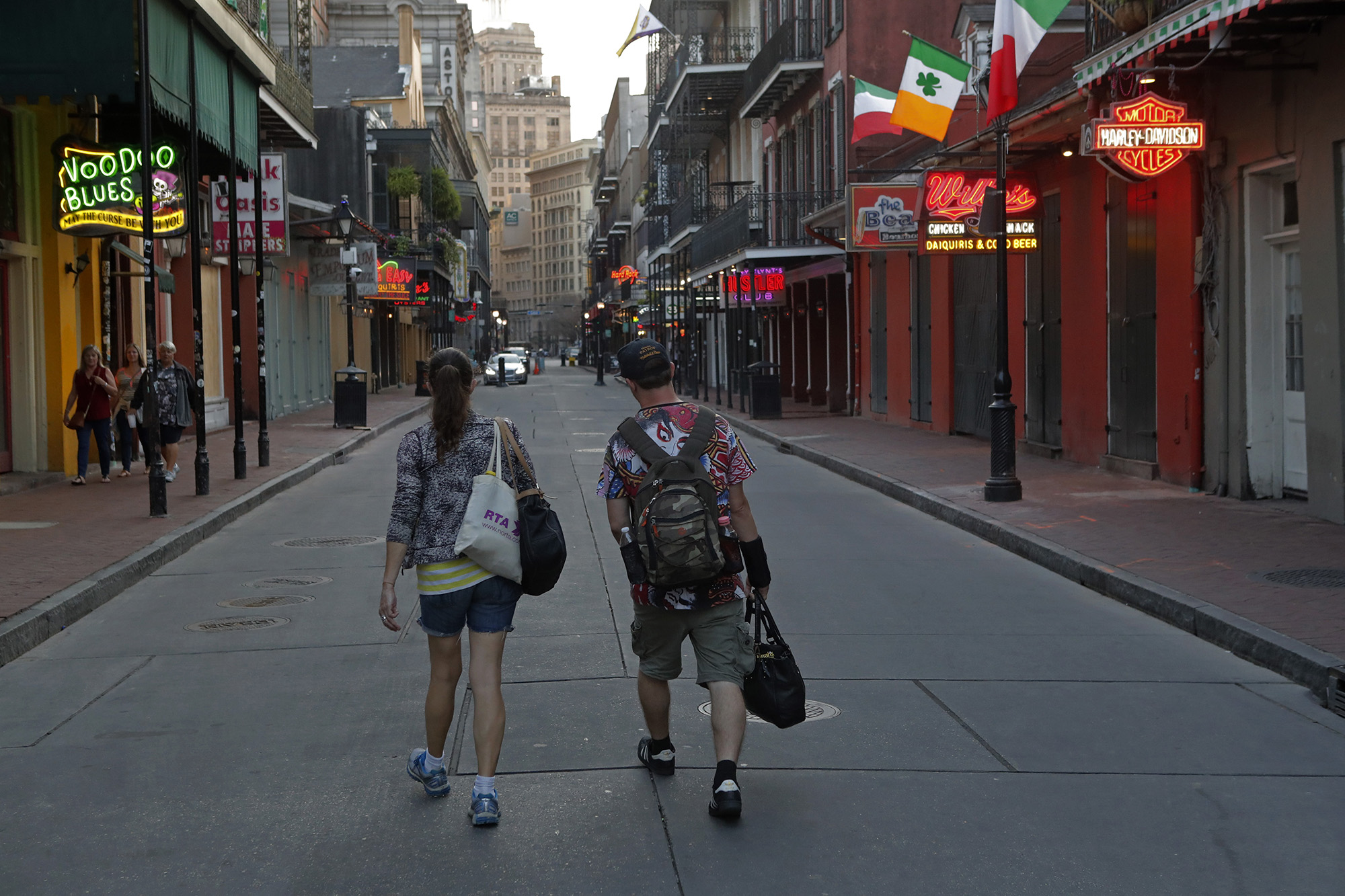 Mardi Gras will be a lot less boozy this year.

New Orleans Mayor LaToya Cantrell announced Friday that all of the city’s bars will shut down ahead of the Mardi Gras festivities in hopes of slowing the spread of the coronavirus.

Cantrell said sales of to-go drinks will also be banned city wide, and the sale of packaged alcohol will not be allowed in the French Quarter.

The city had announced in November that it would not allow the festival’s traditional parades.

The latest rules were prompted by the large crowds gathered in the famous Bourbon Street last weekend.

“To those who are upset about these restrictions, know that when it comes to the health of our people,” the mayor tweeted. “I’d rather be accused of doing too much than not enough.”