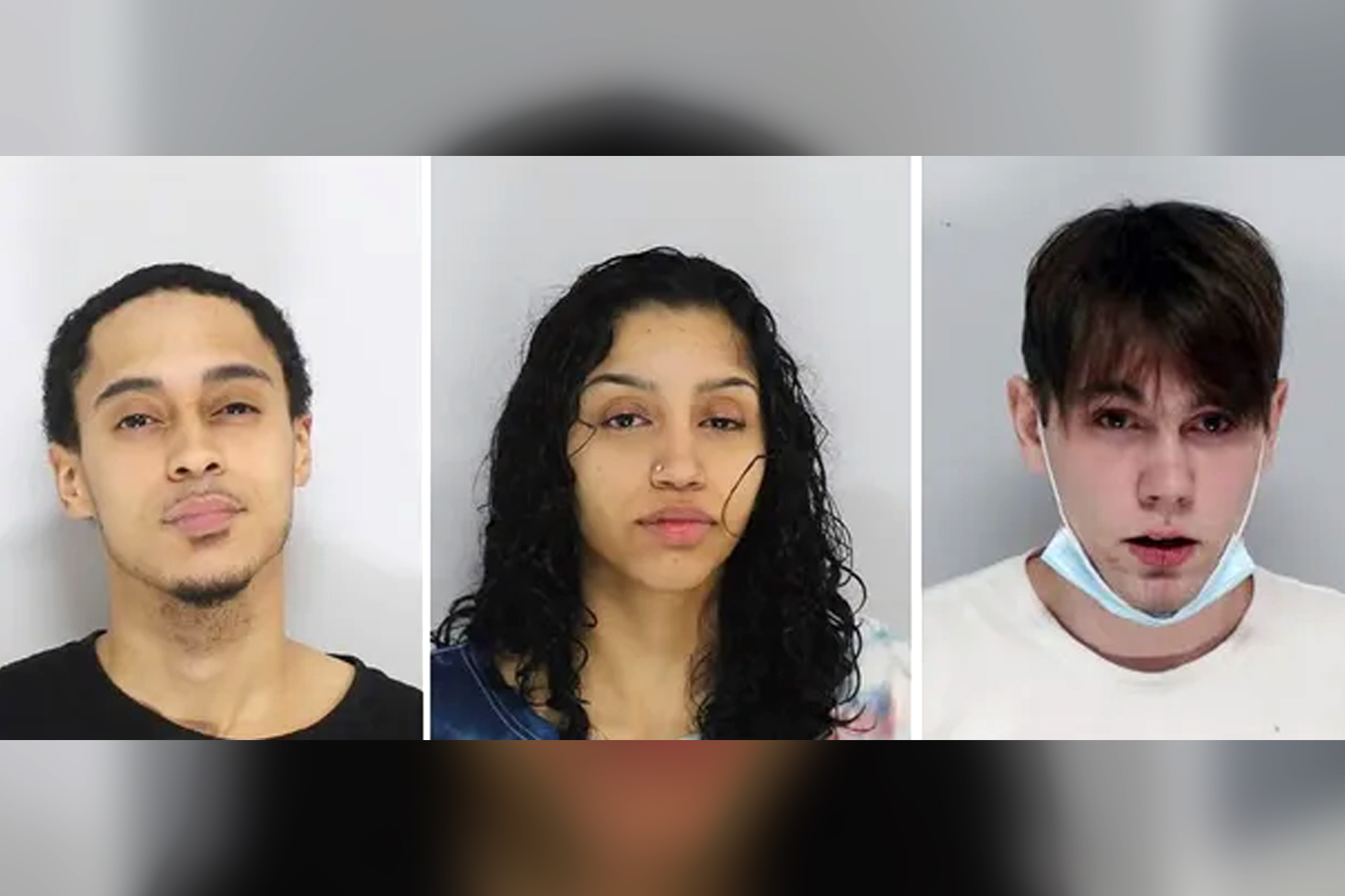 Three people in Massachusetts were busted after they allegedly demanded that police shovel their trapped car out of snow — culminating with one of the suspects striking a cop.

The vehicle got stuck Tuesday when the driver lost control and plowed into a mound of snow amid the winter storm that walloped the Northeast, the MetroWest Daily News reported.

The car’s occupants — a woman and two men — tried to free the car to no avail as traffic became blocked in Framingham.

Police said the suspects grew angry when an officer told them they had to call a tow truck, according to the news outlet.

When police tried to speak to the driver, 19-year-old Bianca Torres, “the officer was immediately met with angry people demanding [the officer] to get a shovel and help them dig and push the vehicle out of the snowbank,” authorities told the site.

The officer called the tow truck, but once it arrived, passenger Nathaniel Chickering, 18, allegedly refused to let the car be towed and proceeded to block traffic.

Police then arrested Chickering, causing the other passenger, Michael Rodriguez, 21, to allegedly strike an officer in the stomach in an attempt to get cops to release his friend.

Cops also arrested Rodriguez, and when Torres intervened, they busted her too, according to the MetroWest Daily News.

During a search, police found a knife on Chickering.

The suspects were all charged with disorderly conduct, while Rodriguez was also charged with assault and battery on a police officer and Chickering was charged with carrying a dangerous weapon.