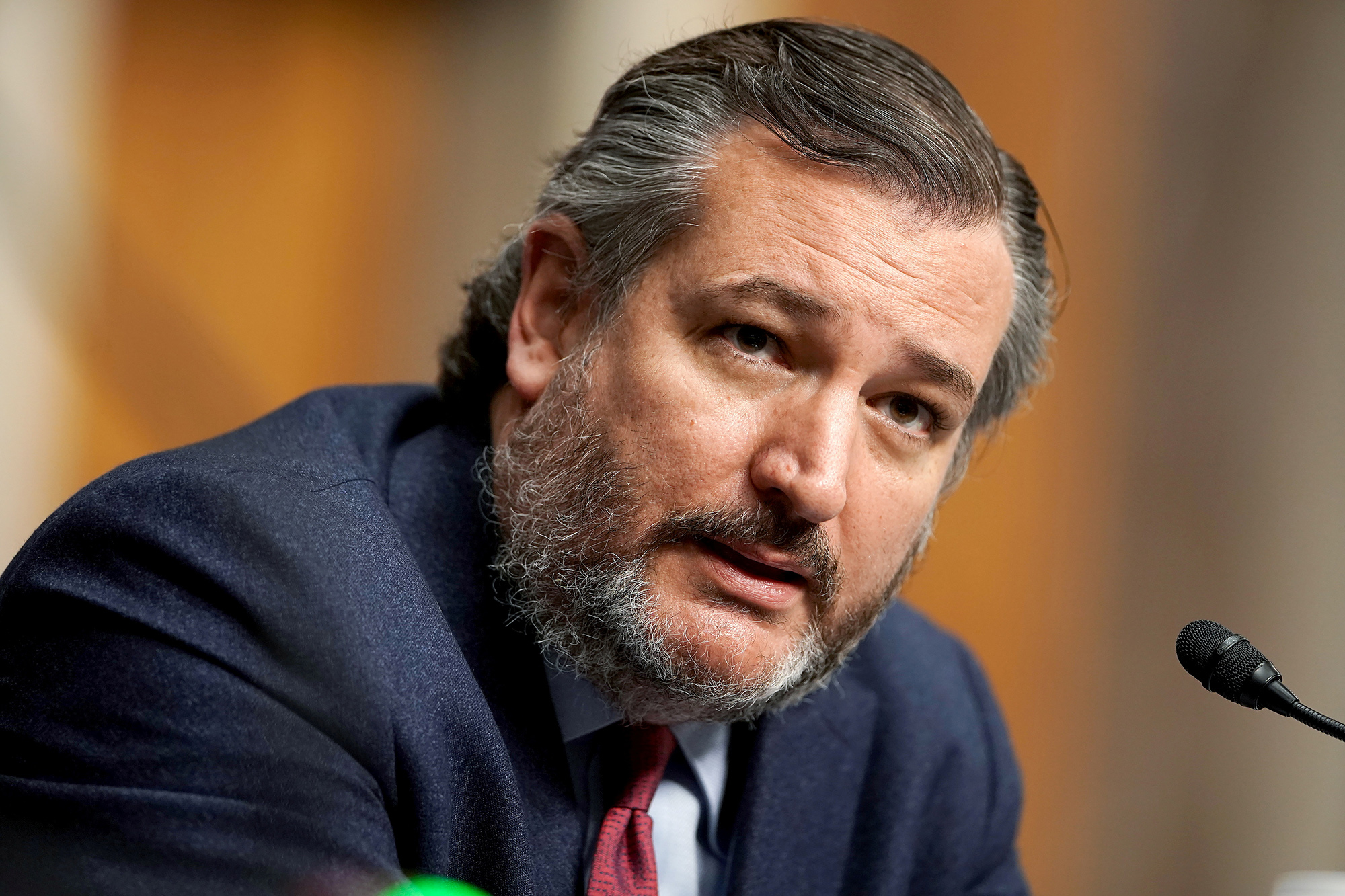 Sen. Ted Cruz has delayed the Senate vote to nominate Gina Raimondo as the next Commerce secretary following her refusal to commit to keeping Chinese telecom company Huawei Technologies on an economic blacklist.

Cruz confirmed on Twitter that he placed the hold on Thursday.

“I’ll lift the hold when the Biden admin commits to keep the massive Chinese Communist Party spy operation Huawei on the Entity List,” he wrote.

Cruz was among three Senate Republicans who voted against Raimondo’s approval in a Wednesday Senate Commerce Committee vote.

Raimondo, nonetheless, advanced through the committee in a 21-3 vote.

The Rhode Island Governor has come under fire from Republicans not taking a firm stance against Huawei at her Jan. 26 confirmation hearing.

Huawei was among dozens of Chinese companies added to a trade blacklist under the Trump administration.

Before leaving office, Trump added Huawei to the list because of spying concerns.

Apart from refusing to commit on Huawei, Raimondo, at her confirmation hearing, vowed to protect American telecommunications networks from Chinese companies.

In written responses to questions, Raimondo said she had “no reason to believe” that Chinese companies listed should not be there.

“We should have no illusions about China’s objectives, which I believe are to undercut America’s longstanding technological advantage and to displace America as the global leader in cutting-edge research and development and the industries of the future,” she said.

“The national security and economic consequences of allowing that to happen are simply unacceptable.”