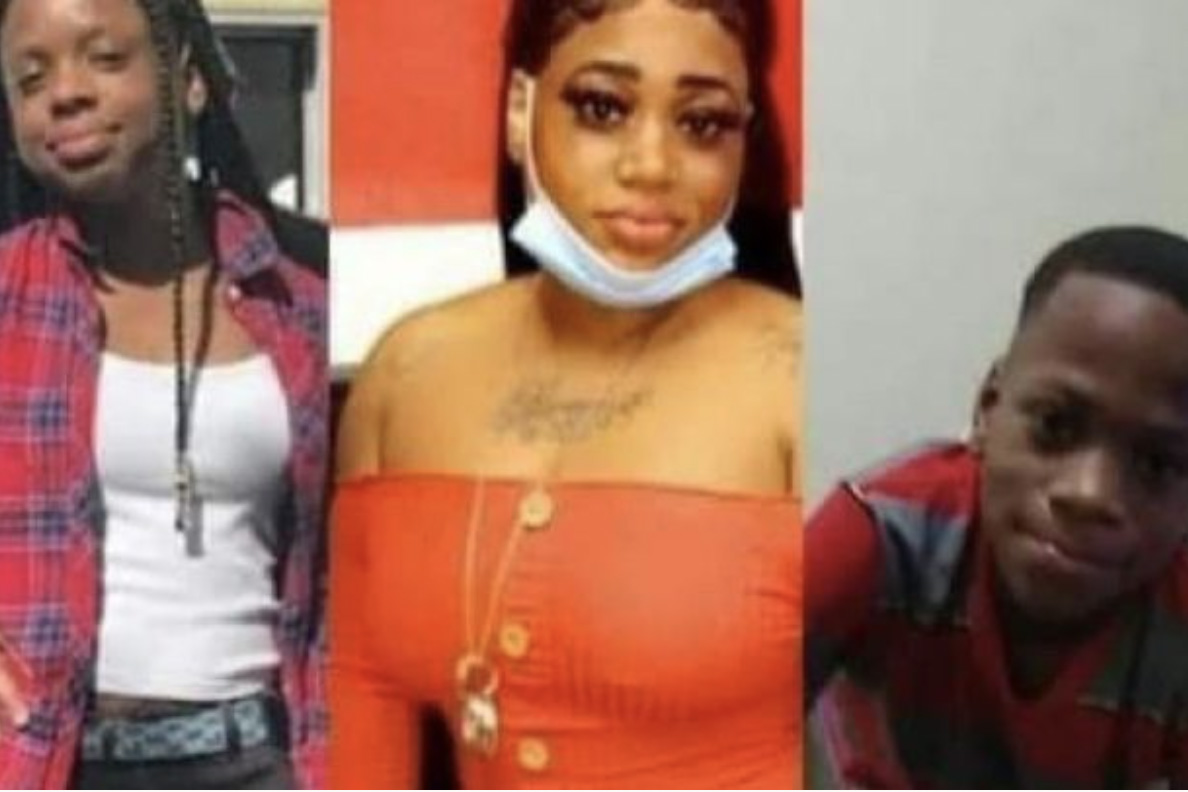 A Minnesota mother and her two children were reportedly shot and killed inside their home on Saturday.

The family was discovered by a relative who was checking in on them at their St. Paul residence at about 3 p.m., KARE reported.

The 30-year-old mother, D’Zondria Wallace, and her daughter La’Porsha, 14, were declared dead on scene.

D’Zondria’s 11-year-old son, Ja’Corbie, was taken to the hospital, but could not be saved.

The mother’s uncle, Harold Johnson, stumbled upon the horrific scene when he went inside after noticing their front door was slightly ajar.

“I saw my niece laying on the couch, then I grabbed her and there was no response,” Johnson told KARE.

“So I ran out of the house and told my wife she needs to call 911,” he told the news outlet.

Johnson said Ja’Corbie was still alive when he arrived.

“When I walked in the house he said, “Uncle help me,” Johnson said, adding the boy had been protecting his mother.

St. Paul police on Sunday night said on Twitter that a 26-year-old man was arrested in connection to the triple homicide.

A GoFundMe page for the family described La’Porsha as an avid basketball player — and her brother as a video game enthusiast.

“The love that these siblings had for each other was indescribable,” the page read.